The Apostle John was one of those closest to Jesus. He really loved the Lord and dedicated his life to preaching about the love of God. Discover these curious facts about his life. 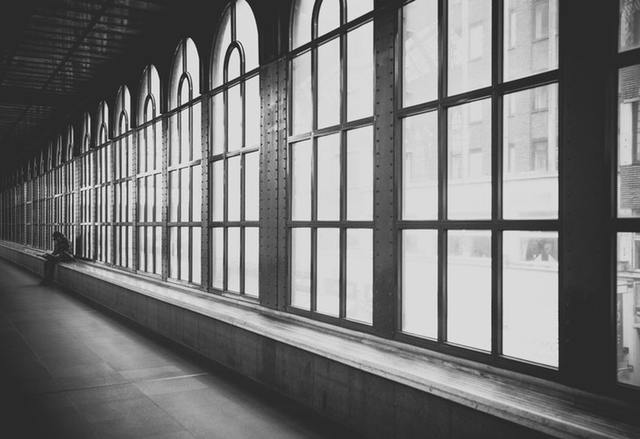 “For God so loved the world that he gave his only Son, that whoever believes in him should not perish but have eternal life.” John 3:16

The Apostle John was one of the closest ones to Jesus. When he witnessed one of the Lord's miracles, John decided to leave everything to follow Him. He really loved the Lord and dedicated his life to preach about God’s love. Like the other apostles, he suffered a lot under the persecutions of that time but God stayed with him even in his old age. 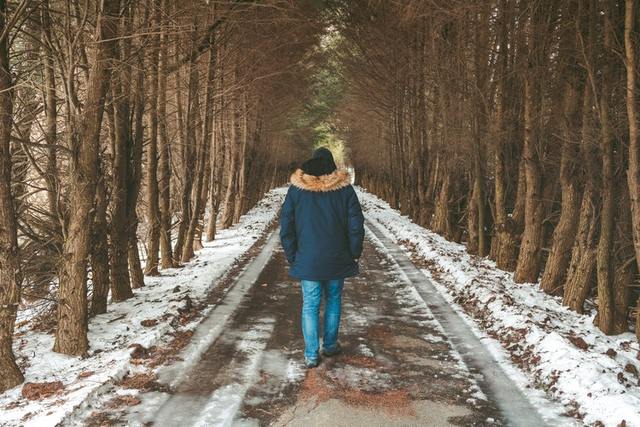 “On the evening of that day, the first day of the week, the doors being shut where the disciples were, for fear of the Jews, Jesus came and stood among them and said to them, 'Peace be with you.' ” John 20:19

John was the youngest of the 12 disciples, he was known as "the beloved disciple", to whom Jesus gave the nickname "sons of thunder" along with James. He was the only one of the 12 apostles who did not suffer martyrdom, was the author of the gospel and the epistles that bear his name, as well as Revelations. He was a fisherman by profession along with Peter and Andrew. His brother James was also one of the 12, and a fact that is not minor is that John was Jesus’ cousin. 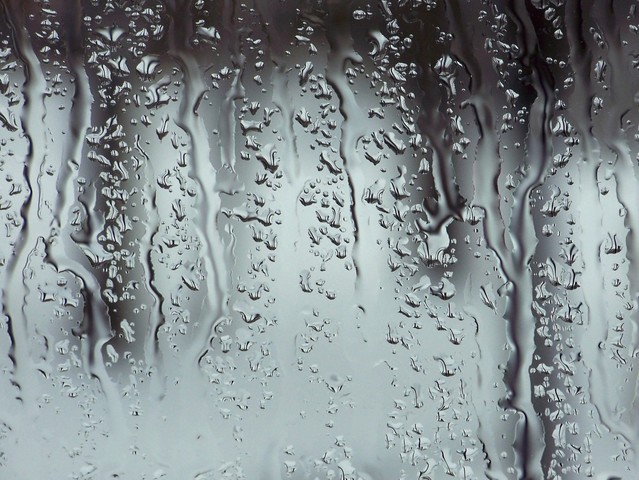 "I am the vine, you are the branches. He who abides in me, and I in him, he it is that bears much fruit, for apart from me you can do nothing." John 15:5

John's parents were Zebediah and Salome. Several verses in the gospels lead us to believe that this family had good resources. Zebediah, a fisherman, was doing well enough to be able to employ others. His mother also supported Jesus’ ministries with their goods. Some believe that Salome was Mary the mother of Jesus’s sister, for which John and Jacob were therefore the Lord’s cousins, as well as James. He was also a relative of John the Baptist, to whom John was a disciple before following Jesus. 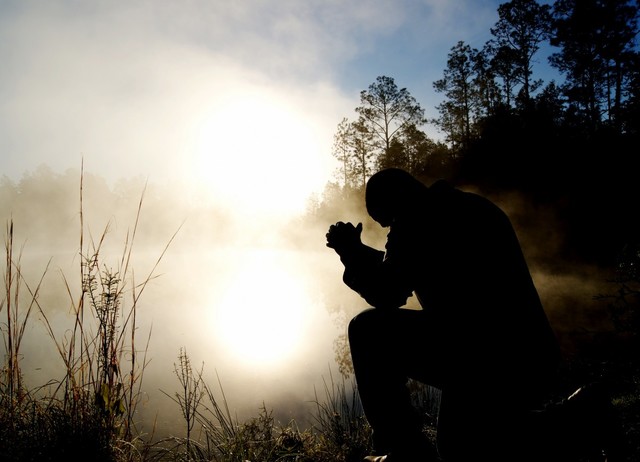 “This man came to Jesus by night and said to him, 'Rabbi, we know that you are a teacher come from God; for no one can do these signs that you do, unless God is with him.'” John 3:2

He was also a privileged witness of the sightings of the risen Jesus. According to the book of Acts of the Apostles, during the Pentecost, John the Apostle was waiting in prayer and as one of the greatest referrals to the first community with Peter. John accompanied Peter, both in the initial ministry at the Temple in Jerusalem and on his ministry journey to Samaria. 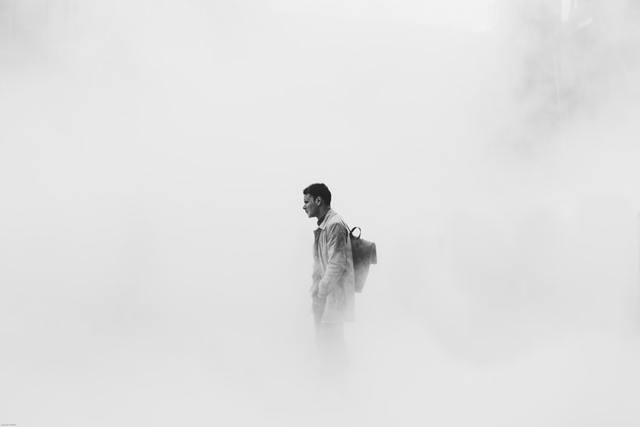 “I have said this to you, that in me you may have peace. In the world you have tribulation; but be of good cheer, I have overcome the world.” John 16:33

John, without a doubt, knew Jesus, but it was not until the miracle of the miraculous catch of fish that he decided to leave everything and follow Jesus. The miracle left him stunned and surprised, and Peter and James were also called to the ministry that day. These three became Jesus’ intimate group who had the privilege of being present for some miracles that no one else witnessed, such as the resurrection of Jairus' daughter and the transfiguration of the Lord. 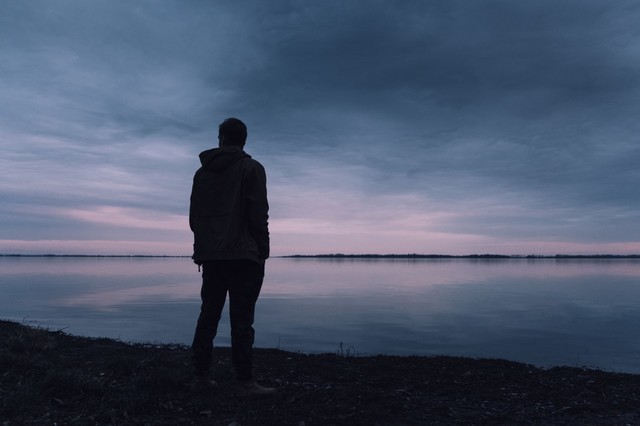 “He who believes in the Son has eternal life; he who does not obey the Son shall not see life, but the wrath of God rests upon him.” John 3:36

John is also known for the way he talks about love, which is the central theme of the three epistles he wrote. We can also attribute to John the title of prophet, since the book of Revelation contains critical revelations about the end times, given to the apostle while he was on the island of Patmos.

A Light on the Way

Taking Time for your Destiny

The Commitment to Change

An Example for Every Moment of Life

Doubts along the Way: Learning Assured

A Road Map to your Heart

A Light on the Way
A Road Map to your Heart
Need Help? Always be there for them
Overcoming Daily Obstacles
Every Effort Will Always Help You Succeed
The Path is Full of Truths