What do they mean?: 4 religious words and their meanings.

What do they mean?: 4 religious words and their meanings.

What is the meaning behind these words that resonate so much along the way of the Lord? What explanation do they hide? 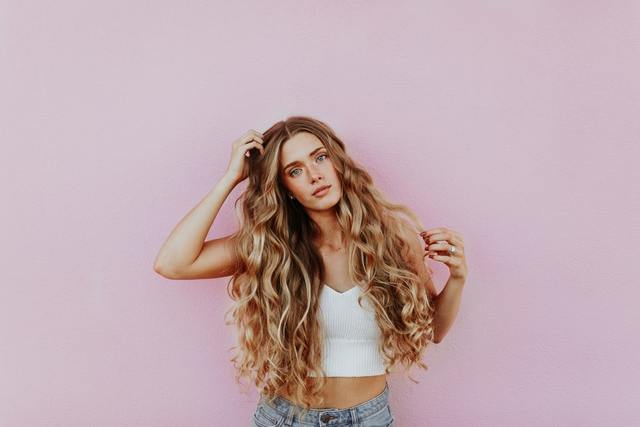 "All Scripture is inspired by God and useful to teach, to rebuke, to correct and to instruct in justice, so that God's servant is fully qualified for every good work." Tomothy 3:16-17

Hallelujah. The word Hallelujah is a biblical exclamation of jubilation, very common in the Holy Scriptures, which was adopted for liturgical use in Judaism and Christianity. For most Christians, this is the happiest word to praise the Creator. One of the most characteristic and richest terms in the vocabulary of praise is the halelu of Hebrew, which we ordinarily translate by "praise." "Hallelujah" is an adaptation of the Hebrew expression hallelu-Yah, which literally means "praise Yah" or "praise Yah". 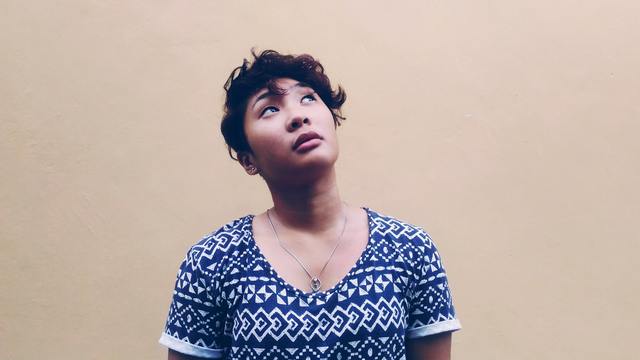 Do everything without grumbling or arguing, 15 so that you may become blameless and pure, “children of God without fault in a warped and crooked generation.” Then you will shine among them like stars in the sky 16 as you hold firmly to the word of life. And then I will be able to boast on the day of Christ that I did not run or labor in vain. Philippians 2:14-16

Amen. Amen is a word of Hebrew origin that is usually translated as "so be it," with an approving sense, or "so it is," as a symbol of the reaffirmation of the Faith. Used in Judaism, it was later also adopted by Christianity and then by Islam, this word is one of the most frequent liturgical acclamations and is generally used as a formula for concluding sentences. In Hebrew Ashkenazi is pronounced omein. The term "amen" is a symbol of confirmation and affirmation. The real meaning of the word is ‘in truth’, ‘certainly’ or ‘it is recorded’. Popularly it has been given the meaning of ‘so be it’, ‘word of God’ or, simply, ‘yes’. Indeed, the root of this adverb implies firmness, solidity, security, and in Hebrew, it is the same that is used for the word "Faith". 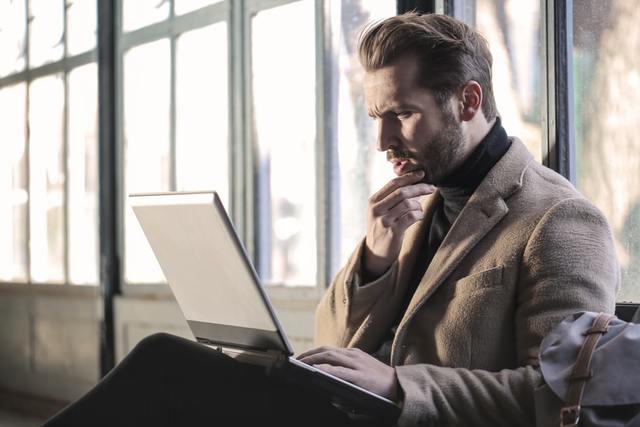 To the Jews who had believed him, Jesus said, “If you hold to my teaching, you are really my disciples. 32 Then you will know the truth, and the truth will set you free.” John 8:31-32

Tedeum Te deum, which in Latin means: ‘To you, God’, is one of the first Christian hymns and is traditional thanksgiving. It is usually toned in moments of celebration. The hymn continues to be regularly used by the Catholic Church, in the Office of Readings framed in the Liturgy of the Hours. Also it is usually sang in the masses celebrated in special occasions like in the ceremonies of canonization, the ordination of presbyters and royal proclamations. The cardinals sing it after the election of a pope. Subsequently, the faithful from around the world to thank for the new pope, this hymn is sung in the cathedrals. 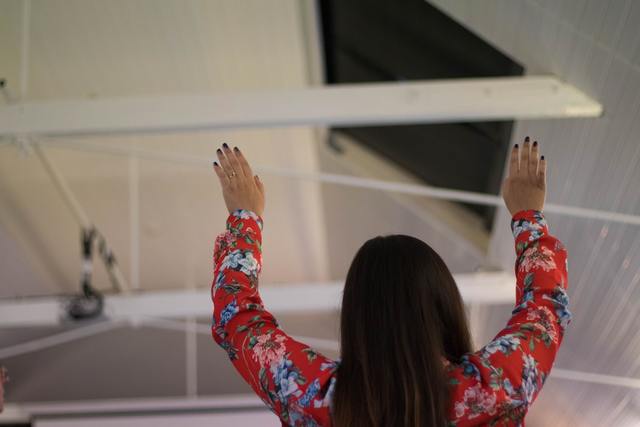 He humbled you, causing you to hunger and then feeding you with manna, which neither you nor your ancestors had known, to teach you that man does not live on bread alone but on every word that comes from the mouth of the Lord. Deuteronomy 8:3

Hosanna the word hosanna (Latin osanna, Greek hōsanná) derives from the Hebrew hoshia-na which is the short form for hosi‘a-na of the Aramaic which means "save, rescue, savior". In the Bible it is used only in the sense of "help, help" or "give us salvation." In Jewish liturgy, the word applies specifically to the Hosanna Service, a cycle of prayers from which a selection is sung every morning during Sukkot, the Feast of the Cabins or Tabernacles. "Hosanna" was the exclamation of praise or worship made in recognition of the messianity of Jesus at his triumphal entry into Jerusalem, "Hosanna! Blessed is he who comes in the name of the Lord!" It is used in the same way in Christian praises, especially on Palm Sunday.

Ways to Reach Our Goals

4 reflections on the importance of forgiveness

Getting back on track: April the month of rebirth

What does Easter mean to your heart?

Ways to Reach Our Goals
Reflections on how to restore our confidence.
How do we recognize God's voice in our lives? The importance of spending time with the Lord.
Understanding the importance of being a woman
Your Future is Now
How to strengthen our Commitment to God?