Trinity Sunday: Why God Entrusted Important Tasks To Us

Trinity Sunday: Why God Entrusted Important Tasks To Us

Even though God can do all things, He also needed His own trustworthy people like you. Discover the mysteries of the holy trinity in the following article. 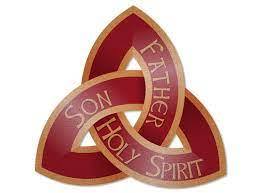 “Know therefore that the Lord your God is God, the faithful God who maintains covenant loyalty with those who love him and keep his commandments, to a thousand generations,” Deuteronomy 7:9

Abraham. Patriarch of the Israelis, Abraham left his homeland and took his family and belongings to an unknown land that God had promised would one day belong to his descendants. His son Isaac was born when Abraham was 99 years old. 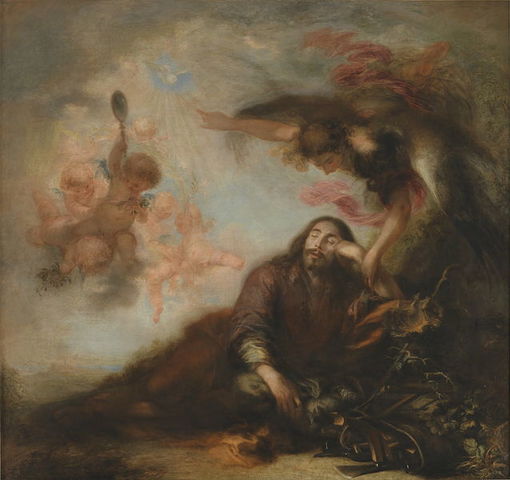 “I will raise up for myself a faithful priest, who shall do according to what is in my heart and in my mind. I will build him a sure house, and he shall go in and out before my anointed one forever.” Samuel 2:35

Joseph. As Jacob's favorite son, Joseph became a victim to his brother's jealousy. They faked his death and sold him as a slave heading to Egypt, where after some time he occupied a position of power and influence. His extended family later moved to Egypt because of a famine, and they lived there for many years.

“ If you will only heed his every commandment that I am commanding you today—loving the Lord your God, and serving him with all your heart and with all your soul—” Deuteronomy 11:13

Samson. Was known for his long hair, his extraordinary strength, and his weakness for beautiful women. He was used by God to defend his people against the Philistines, but finally met his end when he fell in love with a woman who tricked him into revealing the secret to his strength. 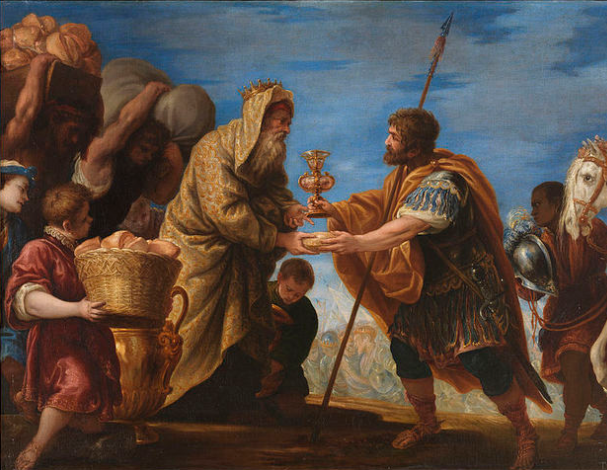 “This shall be for the consecrated priests, the descendants of Zadok, who kept my charge, who did not go astray when the people of Israel went astray, as the Levites did.” Ezekiel 48:11

Daniel. While still young, Daniel was taken into exile in Babylon, where he was trained to serve the royal court. One of his main characteristics was his unbreakable will not to compromise his religious convictions in order to satisfy the Babylonian laws. Daniel also became famous for interpreting dreams and rose to be one of the most important characters in the court. 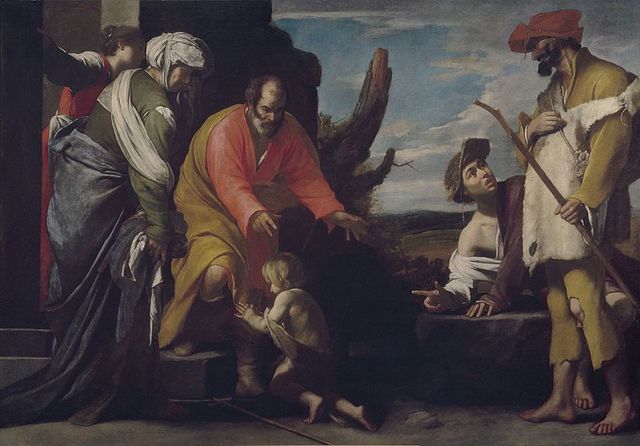 “Faithfully they brought in the contributions, the tithes and the dedicated things. The chief officer in charge of them was Conaniah the Levite, with his brother Shimei as second;” 2 Chronicles 31:12

John. Author of the fourth Gospel, son of Zebedee, fisher in the lake of Galilee, and brother to James, who is also one of the apostle. Peter, James, and John made up Jesus' intimate circle of friends, even though John was given the distinction of being "the disciple who Jesus loved". 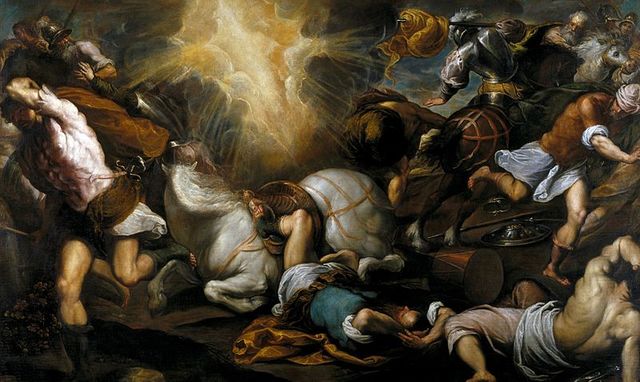 “Think of us in this way, as servants of Christ and stewards of God’s mysteries. 2 Moreover, it is required of stewards that they be found trustworthy.” 1 Corinthians 4:1-2

Paul. Jewish, born in Tarsus, was originally named Saul and the book of Acts he first appears as a witness to Stephen's stoning. Then he became a fanatic persecutor of Christians. Later, on his way to Damascus, he found Christ and his life changed drastically. Many of the New Testament books were written by Paul, as letters to the churches he had started.