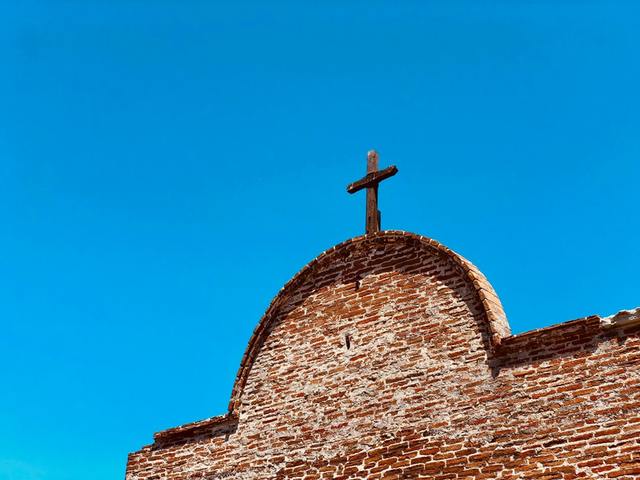 "But an opportunity came when Herod on his birthday gave a banquet for his courtiers and officers and for the leaders of Galilee. When his daughter Herodias came in and danced, she pleased Herod and his guests; and the king said to the girl, 'Ask me for whatever you wish, and I will give it.'” Mark 6:21-22

Collecting at Mass. The custom of the "charity box" goes back to the origins of the church, even though the method has changed throughout the passage of time. The first Christians took the bread to mass and would offer it the the Priest to be consecrated. In fact, to this day, in the oriental liturgies, the faithful bring the bread, and what is not used at mass, is given to the poor. In later years, instead of bread, people offered other gifts for the poor and needy or for the church. 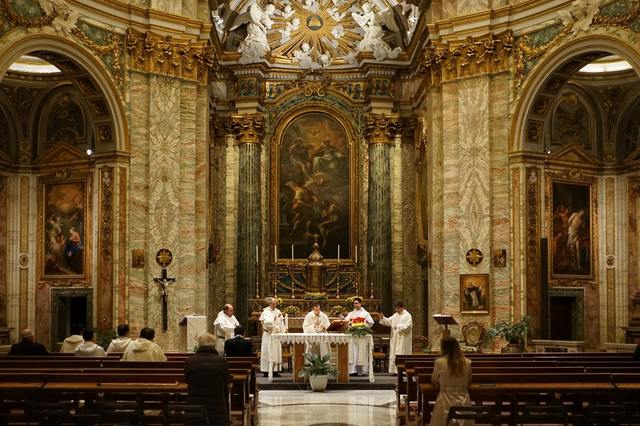 "His father went down to the woman, and Samson made a feast there as the young men were accustomed to do." Judges 14:10

It is an act of welcome that showed hospitality, that in the hotter climates of the Middle East was done before a meal, since people used to wear sandals to travel down those dry and dusty roads. In a middle class home, the host would put a container with water out for the guest and they would wash their feet. The night before His death, Jesus washed His disciple's feet in order to teach them a lesson and leave them with an example. 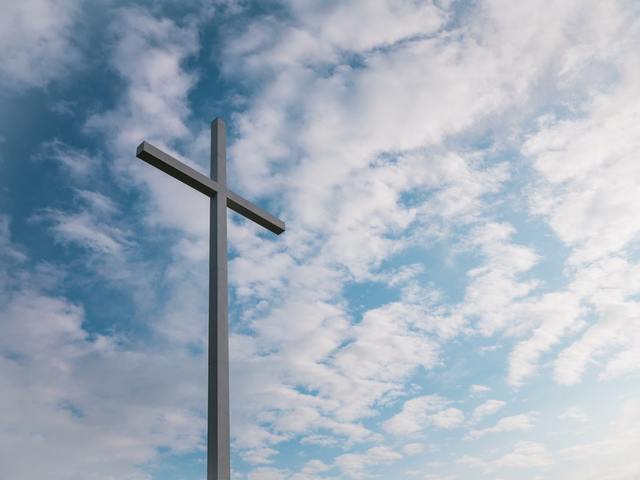 “On the day of the first fruits, when you offer a grain offering of new grain to the Lord at your festival of weeks, you shall have a holy convocation; you shall not work at your occupations.” Numbers 28:26

The history of the sign of the cross finds its origins as far back as Tertullian, the father of the primitive church who lived between 160 to 220 A.D.  Tertullian wrote: "In all our travels and movements, in all our coming in and going out, in putting on our shoes, at the bath, at the table, in lighting our candles, in lying down, in sitting down, whatever employment occupies us, we mark our foreheads with the sign of the cross” 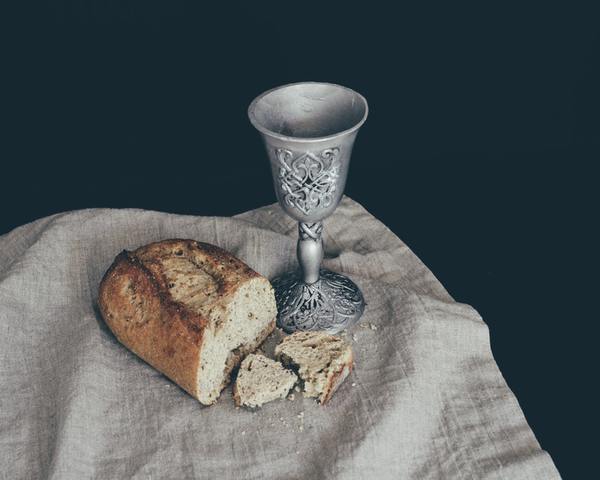 "You shall observe the festival of unleavened bread; as I commanded you, you shall eat unleavened bread for seven days at the appointed time in the month of Abib, for in it you came out of Egypt. No one shall appear before me empty-handed." Exodus 23:15

The Peace greeting. It is customary to say "peace be with you" and extend your hand or offer a kiss, depending on the custom of where you are at, to those who are closest to us in the celebration. The interesting thing is that this liturgical gesture has some ancient roots and has been a part of mass since its onset. This kiss of peace was normally given to those next to you and later developed into the habit that the kiss of peace descended from the sanctuary and was passed onto the people, symbolizing the peace that comes from Christ. This became more consolidated when the priest first kissed the altar then passed on the kiss to those assisting him.

Connecting us in a special way with the Lord

The Independence of your Soul

Removing Doubts from your Path

Instant Recovery: Your Energy at 100%

An example that will help you heal