The time machine: 4 interesting facts about the historical context during the life of Jesus.

The time machine: 4 interesting facts about the historical context during the life of Jesus.

To better understand some aspects concerning Jesus, it is important to place ourselves in the context in which both the birth and the life of our Lord took place. 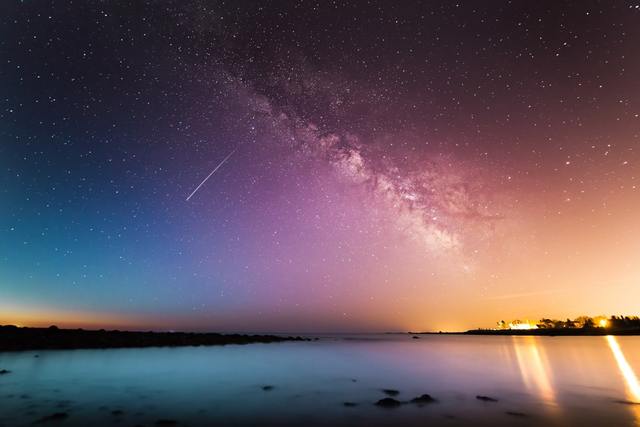 “Love is patient, it is kind. Love is not envious or boastful or proud. Does not behave rudely, is not selfish, does not get angry easily, does not hold a grudge.” Corinthians 13:4-5

In political terms, the council of Sanhedrin, formed by seventy wise men plus the high priest, is the one who judged Jesus. They were responsible for judging cases against the law and did not enjoy too much power since they were only allowed to arrest and judge. In 70 A.C. there was a mass expulsion from the temple where the council of Sanhedrin exercised.

“I pray that out of his glorious riches he may strengthen you with power through his Spirit in your inner being, 17 so that Christ may dwell in your hearts through faith. And I pray that you, being rooted and established in love.” Ephesians 3:16-17

The 3 large areas of the eastern Mediterranean coast (Galilee, Samaria and Judea), are dominated by the Roman Empire, by Herod, who is known for his cruelty and injustice with the innocent and for his famous buildings, among which the Solomon Temple stands out. After Herod's death, the territory is divided between his sons - Herdes Antipas, Arquelao and Philippi - and the territory of Arquelao is in the hands of Pontius Pilate, cruel and tyrannical prefect that provoked the Jews. 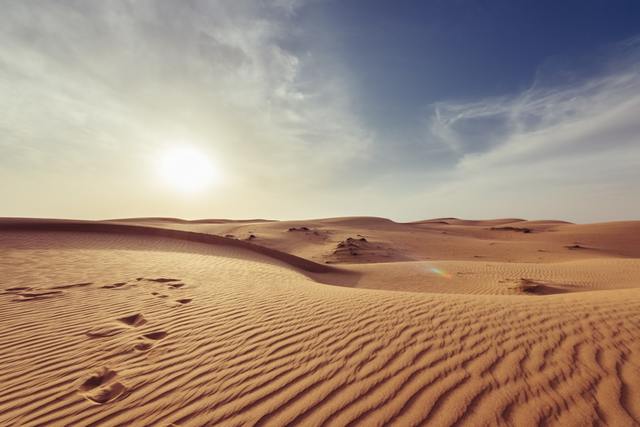 “If I have the gift of prophecy and I understand all the mysteries and I have all knowledge, and if I have a Faith that manages to move mountains, but I lack love, I am nothing.” Corinthians  13:2

It is known that there was no middle class, but that society was divided into an upper class and poor or marginalized class. The upper class was made up of Pharisees (strict law compliers, much influence on the people), Herodians (who worked in Herod's court, as tax collectors) and Sadducees (landowners, dominated the temple and very religious); while the lower class was made up of peasants (overloaded, workers), some less wealthy Pharisees and the Amharees (ignorant of the law, sick, unworthy trades).

“Husbands, love your wives, just as Christ loved the church and gave himself up for her to make her holy, cleansing her by the washing with water through the word” Ephesians 5:25-26

With regard to the religious aspect, it is known that they were very religious since at that time everything revolved around God and they were willing to die for Yahweh. The priests, who added more than 7000, lived on the sacrifices; the scribes, who were absolute connoisseurs of the law; Pharisees; Zealots and Essenes, all were religious radicals. And also everyone equally waited for a messiah, an envoy of God.

Reaching our Goals. How to Respond to the Lord's Call and Walk His Path of Peace?

4 Verses about the Importance of Freeing Ourselves from our Burdens through Forgiveness.

4 Reflections About The Importance of Prayer in our Lives

Why is it important for children to know about God? 6 sufficient reasons

Verses to Recognize the Transformations God Produces in Us

Reaching our Goals. How to Respond to the Lord's Call and Walk His Path of Peace?
4 Verses About the Importance of Building Up Our Trust in the Lord
4 Effective Ways to Recover the Calm and Peace of the Spirit
5 Perfect Prayers to Practice Before Bed
7 Simple Ways to Read the Bible Before Bed
6 Beautiful Reflections that Every Woman Should put into Practice to Improve the Life