The miraculous remedy offered by Faith

The miraculous remedy offered by Faith

In times of despair or adverse scenarios, we must be increasingly united to the Holy Spirit. Discover in the following article unique truths that will help you heal. 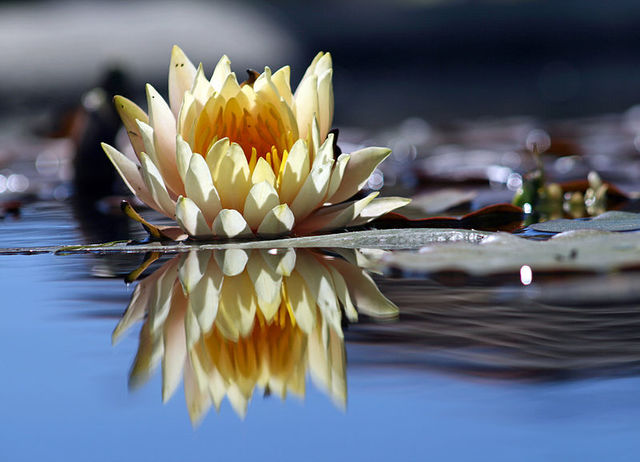 “Hearing this, Jesus said to Jairus, “Don’t be afraid; just believe, and she will be healed.” Luke 8:50

God heals in unexpected moments and also in expected ones. Insight into the way God heals is sometimes provided to us by those who have crossed over to "the other side" and returned. Even a body ravaged by cancer can be healed. Let us remember that nothing is impossible for God. He promises life. Numerous cases show that if God wants them back, or if it is not yet their time and they have work to do, He can overcome any physical barrier. It is a promise that is in the Old and New Testament, and for this, the Church asks for prayer. 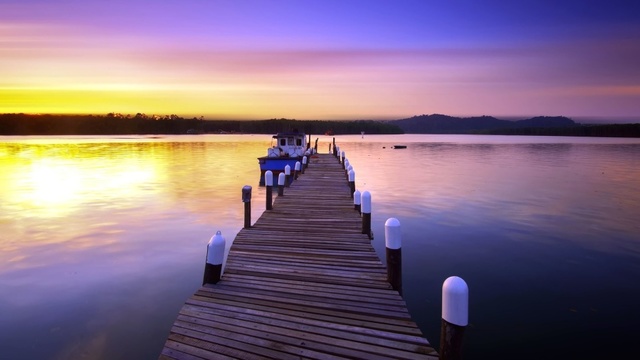 “Worship the Lord your God, and his blessing will be on your food and water. I will take away sickness from among you.” Exodus 23:25
In Bekhterev's laboratory, unique experiments in psychophysiology were conducted by Prof. Valery Slezin measuring the brain while people pray. So far science knew two main states of the brain: wakefulness and "fast" and "slow" dreams. But Slezin experiments discovered another one, which can be called "prayer" while awake. Professor Slezin did something amazing; he measured the strength of prayer. 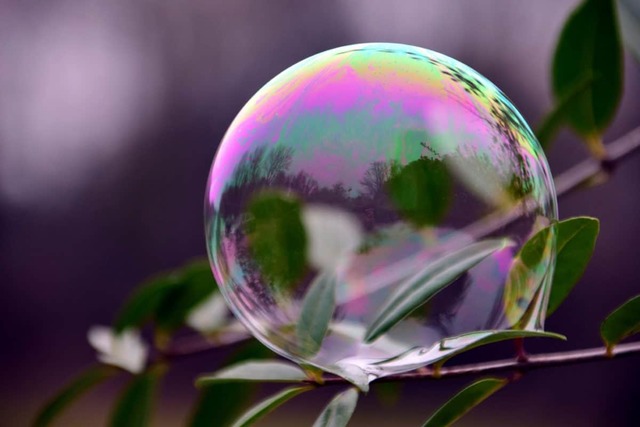 “He heals the brokenhearted and binds up their wounds.” Psalms 147:3

He recorded electroencephalograms of praying monks and was able to see the unusual phenomenon of the complete "disconnection" of their cerebral cortex. In this condition, the cerebral cortex is disconnected and the individual's perception of information is bypassing the thought and analysis processes. This shows up on the electroencephalogram. At the moment of awakening from sleep, the cerebral cortex generates biological alpha and beta rhythms, with current speeds ranging from eight to thirty hertz. 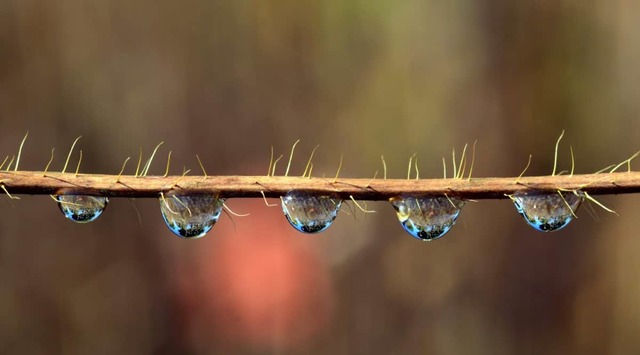 “Heal the sick who are there and tell them, ‘The kingdom of God has come near to you.” Luke 10:9

When the subjects were immersed in the ecstasy of prayer, the rhythm slowed to a frequency of three hertz. These slow rhythms are called delta rhythms and are observed only in infants up to three or four months old when they are close to their mother in complete security. As a person grows older, the sense of security disappears, brain activity increases, and the rhythm of electrical brain currents becomes faster, and they slow down only during deep sleep and during prayer, as the scientist demonstrated. 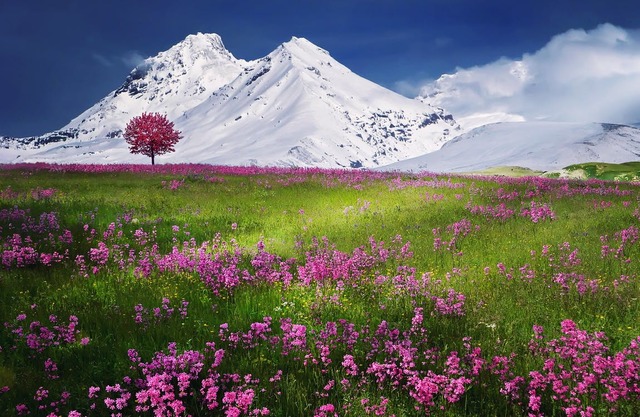 “If you can?” said Jesus. “Everything is possible for one who believes.” Mark 9:23

The volunteers returned to the normal rhythm of electrical impulses to the cerebral cortex after they stopped praying. According to Professor Slezin prayer in the waking state, when the brain is in a "childlike" state, is needed as much as other states; it is vital for any person. If it is not present, harmony breaks down and diseases emerge.