The masters of the brush and the sacred art: The 6 most beautiful paintings

The masters of the brush and the sacred art: The 6 most beautiful paintings 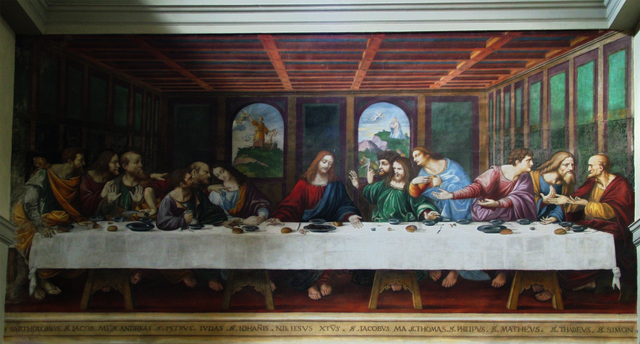 “Honor the Lord with your substance and with the first fruits of all your produce.” Proverbs 3:9

This wonderful work of art is still on the wall on which it was originally painted, in the convent of Santa Maria delle Grazie, in Milan. The painting was made for Duke Sforza. It is not a traditional fresco, but a tempera mural and oil on two layers of plaster preparation. It measures 460cm high by 880cm wide. Many experts and art historians consider it as one of the best paintings in the world. 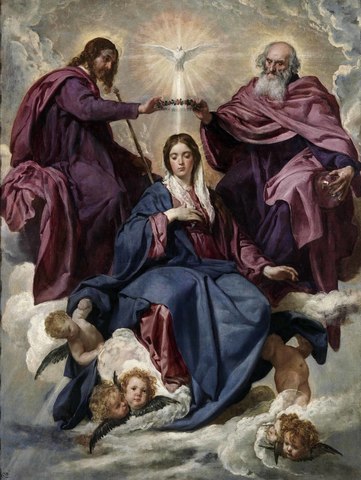 “So, whether you eat or drink, or whatever you do, do everything for the glory of God.” 1 Corinthians 10:31

The composition of the figures in this work is triangular with an inverted vertex, giving a sensation of great balance and linear harmony. The protagonist is the image of Mary, whose face presents an expression of modesty, reverence, and emotion. The painting, both in its color and shape, seems to mimic an image of a heart. The attitude of the Virgin, pointing with her right hand to her own heart, reinforces this idea and moves the viewer to piety. 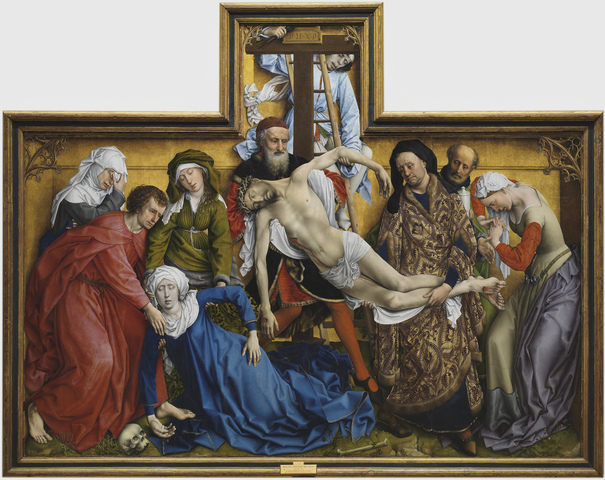 “Ascribe to the Lord the glory of his name; worship the Lord in holy splendor.” Psalms 29:2

This painting is the central piece of a triptych painted by Rogier Van Der Weyden as commissioned by the Greater Guild of Crossbowmen of Leuven, for the chapel of Our Lady Without the Walls. In honor of the guild, the artist included tiny crossbows at the corners of the composition. In the church of Leuven it remained for more than a hundred years. Mary of Austria, reputed collector, obtained the original painting in exchange for an organ valued at 1500 florins. 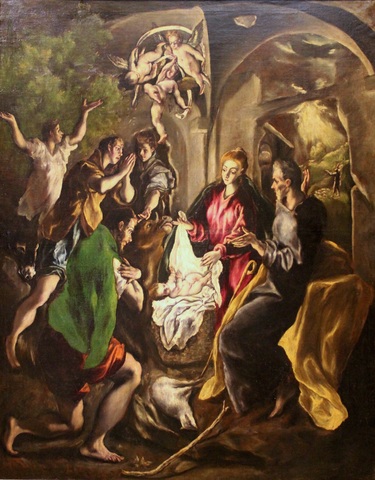 “O magnify the Lord with me, and let us exalt his name together.” Psalms 34:3

Painted by Domenikos Theotokopoulos (El Greco) towards the end of his life, it is preserved in the Museo Nacional del Prado in Madrid. The painting is a piece that the artist made to hang over his own grave in the church of Santo Domingo el Antiguo in Toledo. El Greco's assistant, Luis Tristán, said that his teacher was working on the painting until his death. This was later transferred to the main altar of the monastery of Santo Domingo El Antiguo. 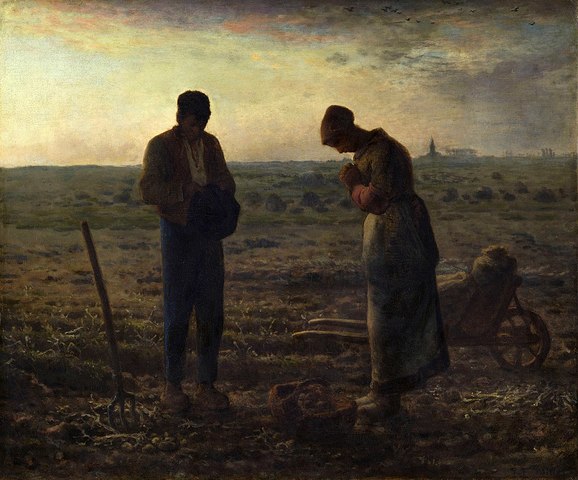 “Be exalted, O God, above the heavens. Let your glory be over all the earth.” Psalms 57:5

This beautiful piece, painted by the realist Millet, is currently in the Musée d'Orsay in Paris. The scene shows two peasants who have interrupted their work in the field to pray the Angelus, the prayer that reminisces the angel's greeting to the Virgin Mary at the Incarnation. In the middle of a deserted plain, the two peasants gather in their prayer. Their faces are in shadow, while the light highlights their gestures and attitudes, allowing it to express a deep feeling of recollection.

Disputation of the Holy Sacrament - Raphael (1509) 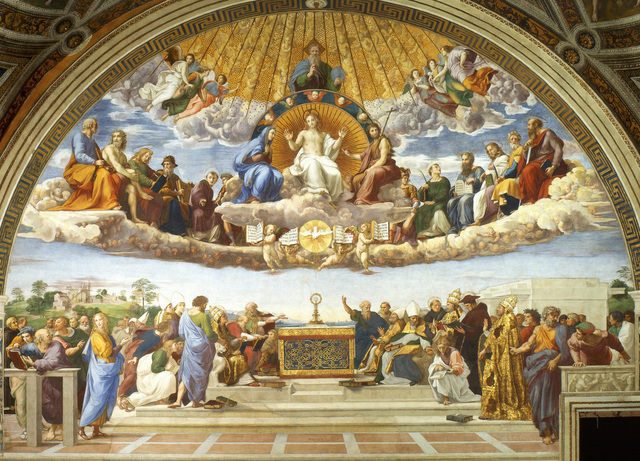 “My mouth is filled with your praise, and with your glory all day long.” Psalms 71:8

This painting was the first of the frescoes with which they decorated the rooms that today are known as Rafael's rooms, located in the Apostolic Palace of the Vatican City and that are part of the Vatican Museums. It should be noted that the term dispute, in the Italian vernacular of that time, was understood as a discussion, not having the meaning of divergence and confrontation between the people who argue.

4 tips to act according to God's will

5 tips to prevent fear from paralyzing you

The organized week: 7 areas to work to glorify God

Superheroes: 4 cases of super strength in the Bible
Only for the brave: 5 short-term challenges that will take your virtues to the fullest
The 5 most common reasons why people turn away from God
What determines A worthy son and sister of God? 5 key aspects
6 unconventional ways to communicate with God.
4 Tips to Achieve the Perfect Prayer