The Last Supper: 5 oddities that will surprise you

The Last Supper: 5 oddities that will surprise you

Be part of this crucial moment in Jesus' life. Discover the truth behind the Lord's predictions that led to His arrest. Find the answers to your questions in this article. 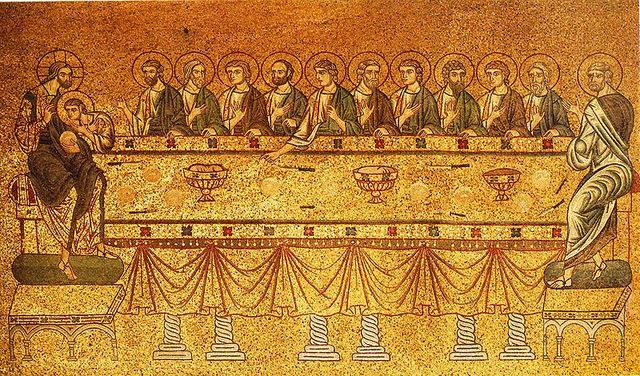 “On the first day of the week, when we met to break bread, Paul was holding a discussion with them; since he intended to leave the next day, he continued speaking until midnight.” Acts 20:7

The Last Supper o The Lord's supper are conventional references to an evangelical episode and an artistic theme highly represented in Christian art. It was the last time that Jesus of Nazareth got together with His disciples (the twelve apostles) to break bread and drink wine before His death.

After the dinner, Christ and eleven of His apostles (all but Judas) went out of the city of Jerusalem, starting the following scenes that begin the Passion: His prayer at the mount of olives and His  apprehension. 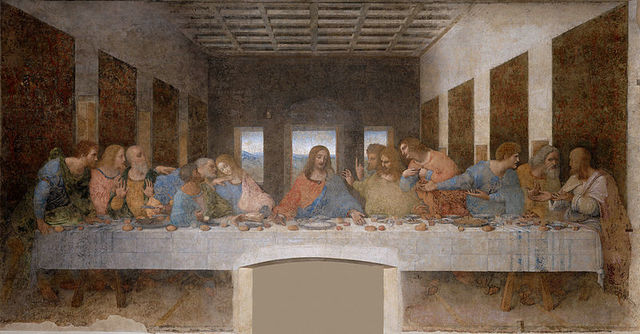 “While they were eating, Jesus took a loaf of bread, and after blessing it he broke it, gave it to the disciples, and said, 'Take, eat; this is my body.' Then he took a cup, and after giving thanks he gave it to them, saying, 'Drink from it, all of you;' ” Matthew 26:26-27

Among the facts that are included in the narrative of this scene are the washing of the feet, where Jesus washed his apostles feet, and Christ's two prophecies, Judas' betrayal and Peter's denial. 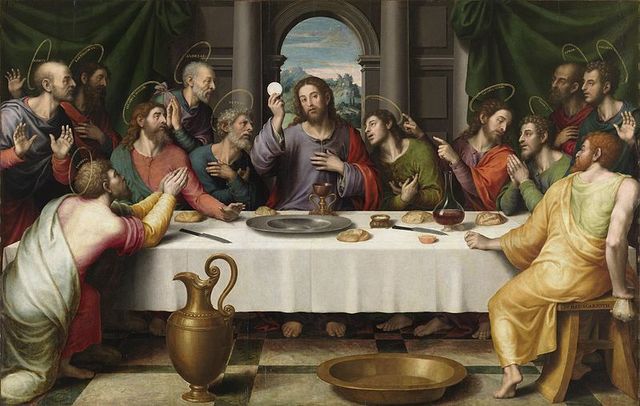 “A week later his disciples were again in the house, and Thomas was with them. Although the doors were shut, Jesus came and stood among them and said, 'Peace be with you.' ” John 20:26

The ceremony of washing the feet of twelve poor people is celebrated on Holy Thursday in memory of the lesson of humility that Jesus Christ gave to the apostles by washing their feet, it is a scene told in the Gospels.

The washing is usually celebrated by washing the feet of twelve poor people on Holy Thursday and serving them at the table. Formerly, the kings of England performed the same ceremony, but later it was replaced with alms giving to as many poor as how old they are. 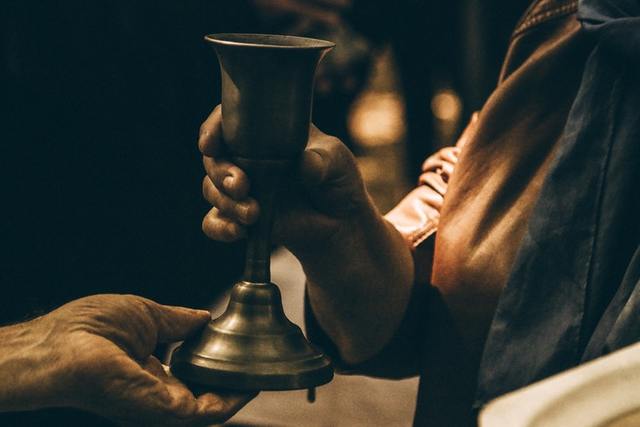 “Clean out the old yeast so that you may be a new batch, as you really are unleavened. For our paschal lamb, Christ, has been sacrificed. Therefore, let us celebrate the festival, not with the old yeast, the yeast of malice and evil, but with the unleavened bread of sincerity and truth.” 1 Corinthians 5:7-8

The betrayal of Judas is a biblical scene related to the life of Jesus as told by the three Evangelists, Matthew, Mark, and Luke. They tell how Judas Iscariot made a deal with the Jewish High Priests to betray Jesus.

The Evangelism according to Matthew specifies that Judas received thirty pieces of silver for telling on his master, the Lord Jesus Christ. 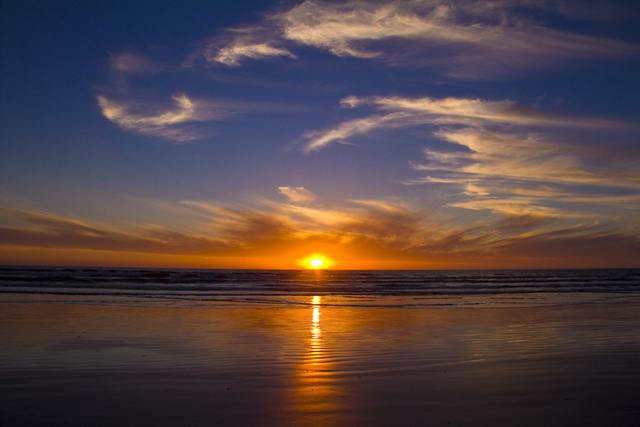 “When you come together, it is not really to eat the Lord’s supper. For when the time comes to eat, each of you goes ahead with your own supper, and one goes hungry and another becomes drunk.” 1 Corinthians 11:20-21

When Judas arrived with a large group to detain Jesus, Peter awakens. His first instinct was to take to the sword full of anger. We later see how Peter denies God three times in order to avoid the punishment he was facing. There were three denials, on three separate occasions to three different people.

The progression of the intensity of the denial reveals the gravity of Peter's fall more greatly. His denials were not an evasion of an indiscreet question, but rather a denial that included oaths, in other words, making God a witness of a falsehood.

Christmas is Coming: Get a Different Look at this Celebration

Showing Our Goodness
Christmas is Coming: Get a Different Look at this Celebration
Gratitude with Family and Loved Ones
Start Choosing You: Today You Are The Priority
Planning Objectives: A New Year Is Coming
Prayer of the Week