The last days of the Lord. 4 crucial moments of the passion of Christ.

The last days of the Lord. 4 crucial moments of the passion of Christ.

We always remember the whole life of our Savior. We recognize many stories about his last days, but we want to highlight the moments where faith exceeded everything. Remember together special moments that we should not forget.

“For Christ also suffered for sins once for all, the righteous for the unrighteous, in order to bring you to God. He was put to death in the flesh, but made alive in the spirit.” 1Peter 3:18

The Passion of Christ is really a love story; the love that Christ had for us. He was willing to go to the cross, humble himself, go through an extraordinary amount of pain and suffering. And above all else, took the sin of the entire human race, past present and future, upon Himself. He was willing to allow Himself to be separated from His father, God, when He bore our sins. 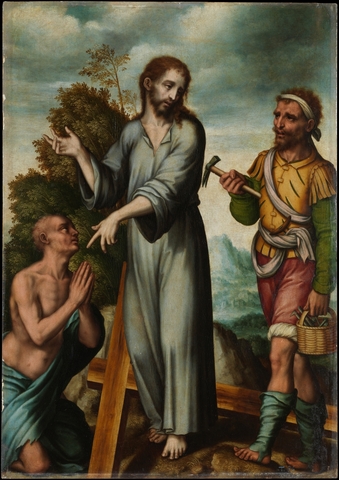 “For through the law I died to the law, so that I might live to God. I have been crucified with Christ; and it is no longer I who live, but it is Christ who lives in me. And the life I now live in the flesh I live by faith in the Son of God, who loved me and gave himself for me.” Galatians 2:19-20
Jesus is in the Garden of Gethsemane, where he went to pray after His last supper with His disciples. Soon, Jesus is arrested and later betrayed by Judas Iscariot and taken back to Jerusalem, where the leaders of the Pharisees confront Him with accusations of blasphemy. He is condemned to death by religious leaders. 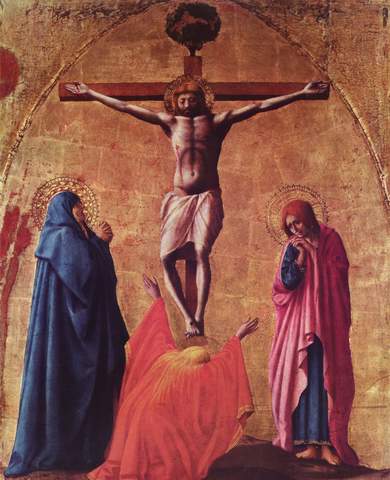 “So he released Barabbas for them; and after flogging Jesus, he handed him over to be crucified.” Matthew 27:26

Jesus Christ is brought before Pilate, the Roman governor in Palestine. Pilate had the power to make the decision to crucify Him or to set Him free. Pilate's political career was at risk during that time and he did not want any additional conflict. Pilate pases the choice to King Herod. However, Herod returns Jesus to Pilate, who gives the crowd the choice between Jesus or the criminal Barabbas. The people choose to let Barabbas free and condemn Jesus to death.

“Now when the centurion and those with him, who were keeping watch over Jesus, saw the earthquake and what took place, they were terrified and said, 'Truly this man was God’s Son!' ” Matthew 27:54

Jesus is presented with His own cross and is commanded to take it through the streets of Jerusalem to the hill of Golgotha. There, He is nailed to the cross and realizes that His Heavenly Father has abandoned Him for the sin of the world that He carried with Him. Christ proclaimed: "Everything is fulfilled" and then "In your hands I commend my spirit."

Christmas is Coming: Get a Different Look at this Celebration

Showing Our Goodness
Christmas is Coming: Get a Different Look at this Celebration
Gratitude with Family and Loved Ones
Start Choosing You: Today You Are The Priority
Planning Objectives: A New Year Is Coming
Prayer of the Week