The immense power of God: Four characters who made history through Christ.

The immense power of God: Four characters who made history through Christ.

God’s transforming power is well known, and it is made even more evident - or visible-, when the characters we refer to are known worldwide. Throughout his career, Beethoven wanted to leave his mark 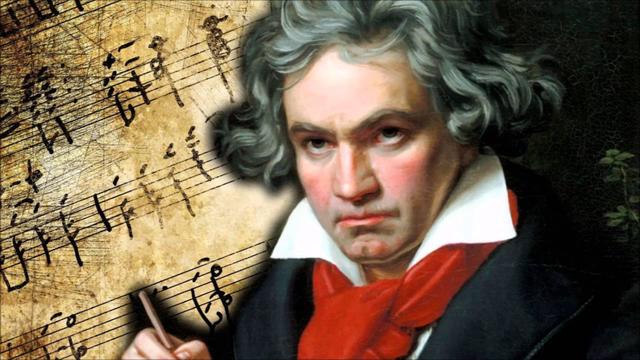 “From there you will seek the Lord your God, and you will find him if you search after him with all your heart and soul.” Deuteronomy 4:29

Throughout his career, Beethoven wanted to leave his footprint on sacred music. He was baptized and educated as a catholic, and he received his last rites.

Beethoven's letters give testament to his strong belief in a personal God. One of his favorite books was a collection of reflections on God's work in the Natural world and His providence in every day of the year, an example of the love for the first romanticism towards the natural world that influenced works such as the pastoral symphony. 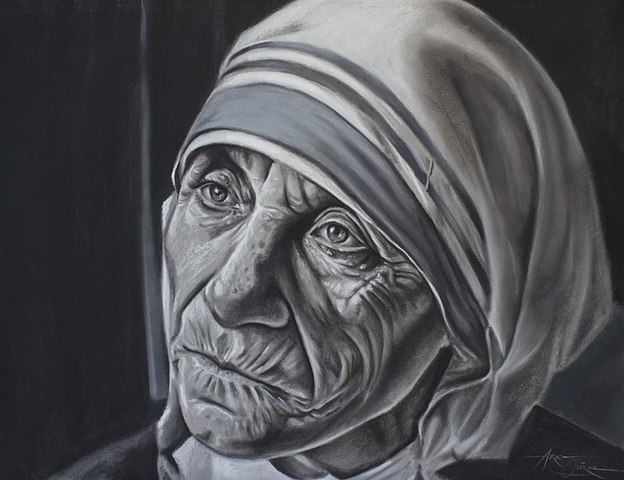 “Whom have I in heaven but you? And there is nothing on earth that I desire other than you.” Psalms 73:25

Teresa of Calcutta was an Albanian nun who was naturalized in India, who founded the Missionaries of Charity congregation in Calcutta in 1950.

For over 45 years she tended to the poor, sick, orphans, the dying, and expandes her congregation first in India and then in other countries of the world. She discovered her calling at an early age, and by 1928 had already decided she was destined for a religious life. It was then that she changed her name to Teresa, the patron saint of missionaries, Teresa of Lisieux. 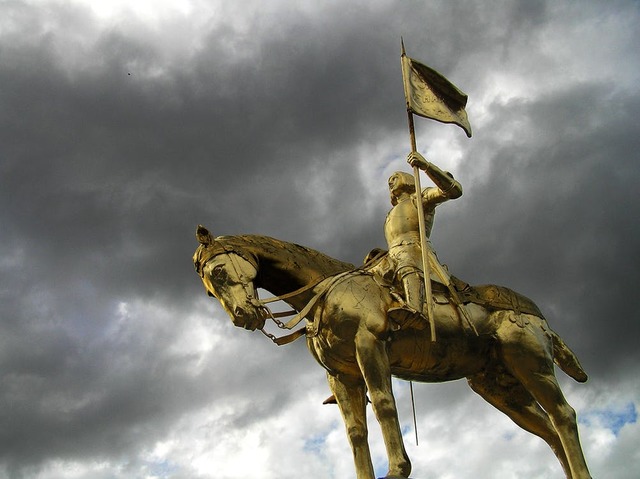 She was a young French peasant that guided the French army in the Hundred Years War against England, helping Charles VII to become king of France. "I was 13 years old when I heard God's voice", she said.

The incident happened at noon in her fathers garden. She also said that when she first heard it she felt very afraid. When they asked her why she believed it was His voice, she answered that it seemed very noble, which is why she said: "and I believe this voice was sent to me from God". 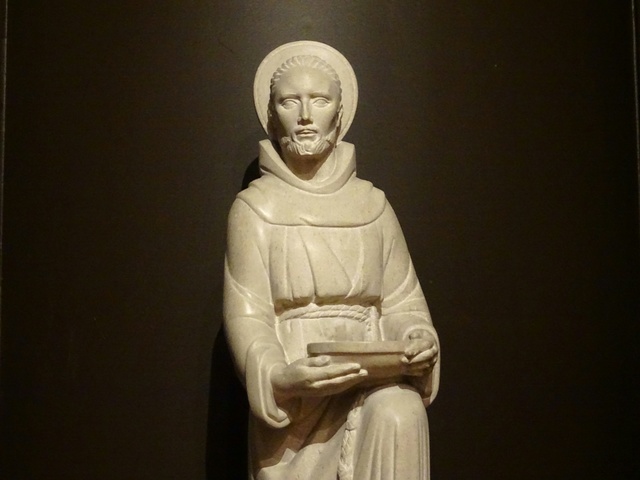 “You are indeed my rock and my fortress; for your name’s sake lead me and guide me.” Psalms 31:3

He was an Italian saint and founder of the Franciscan Order. He began to live under the strictest poverty and observance of the Gospels, and he urged his followers to do the same.

According to the stories, it was a trip to Apulia when he heard a voice during the night that urged him to return to Assisi. That is what he did and he returned, to the surprise of those who saw him, overcome with solitary meditations and with a strong disregard for earthly things.

The Universal Hope of Love

Prayers and Devotionals of the month of July

Recording a Journey Into Your Personal Comfort

Emerging with the Right Answers

The Universal Hope of Love
A Good Example In Life
Gratitude: The Foundation of Spiritual Growth
Love Guides Us in Life
Celebrating the Union with Our Family
Cleaning the Wounds of Our Heart