Repentance and Faith can be understood as two sides of the same coin. Learn about the sensations and experiences we lived in the following message. 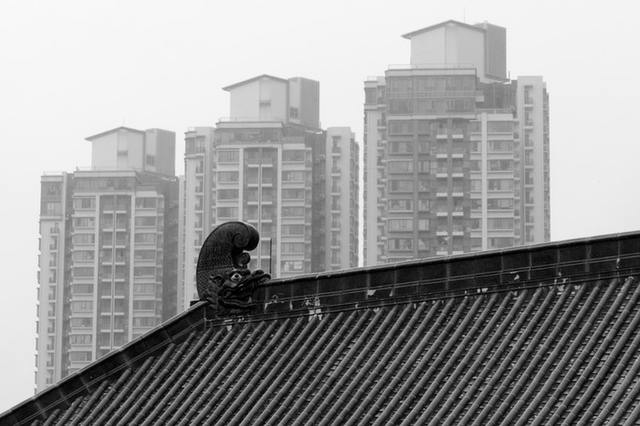 “If my people who are called by my name humble themselves, and pray and seek my face, and turn from their wicked ways, then I will hear from heaven, and will forgive their sin and heal their land.” Chronicles 7:14

Repentance and Faith can be understood as two sides of the same coin. It is impossible to put our Faith in Jesus Christ as the Savior without first changing our minds about who He is, and what He has done. Whatever the reason for our repentance, it is a change of mentality. It is changing our mentality from rejecting Christ to having Faith in Christ. 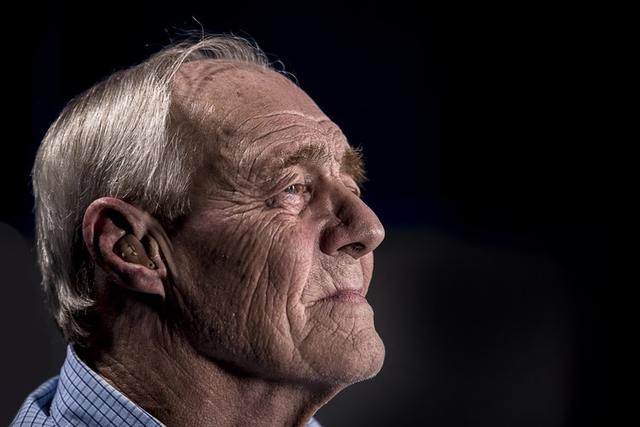 “He who conceals his transgressions will not prosper, but he who confesses and forsakes them will obtain mercy.” Proverbs 28:13

A true repentant is knows that repentance is not a feeling, it is an action. It is changing our way of thinking. If we think according to the Word of God, then our feelings and opinions align with the Holy Word and lead us in the right direction. That is why one of the signs that singles out someone who has truly repented is that he lives according to the precepts expressed in the Holy Bible. 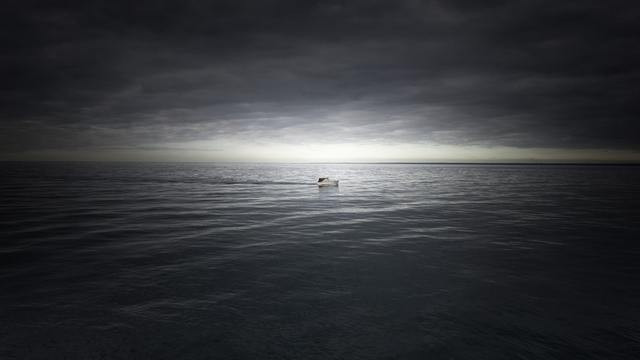 “Repent therefore, and turn again, that your sins may be blotted out, that times of refreshing may come from the presence of the Lord.” Acts 3:19

The one who truly finds himself repentant, follows that principle for the rest of his life, because what he really accomplishes with this practice is to experience true divine forgiveness, which does not discriminate according to the gravity of the sin or according to whether or not whoever commits it is their child. This makes the sinner feel included in God's circle of love and not discriminated against because of his behavior as a sinner. 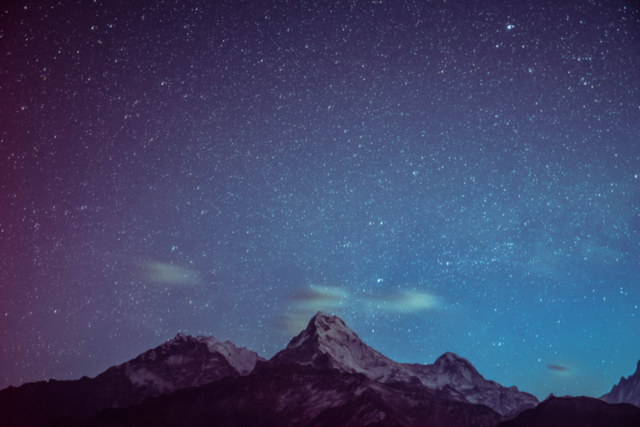 “ The Lord is not slow about his promise as some count slowness, but is forbearing toward you,[a] not wishing that any should perish, but that all should reach repentance.” 2 Peter 3:9

A surprising growth in the Faith. The true repentant can be notably identified as he begins to experience an increase of Faith in Christ where before there was none, or there is an increase of Faith where before there was nothing. That sign tells us that Faith in Christ is the prelude to true repentance, which is characterized mainly by its genuine and lasting nature.

Life examples: ways to help others

May: The month of solidarity

Daily Habits to Remain Close to the Love

Are you living in harmony?

Life examples: ways to help others
4 Steps Forward: A full guide to achieve your objectives
Ways to Reach Our Goals
4 reflections on the importance of forgiveness
Getting back on track: April the month of rebirth
The Best Ways to Fulfill Your Goals