The number 7 represents perfection. Jesus will tell Peter that he must forgive his brother up to 70 times. Enjoy this amazing facts about symbology in the numbers. 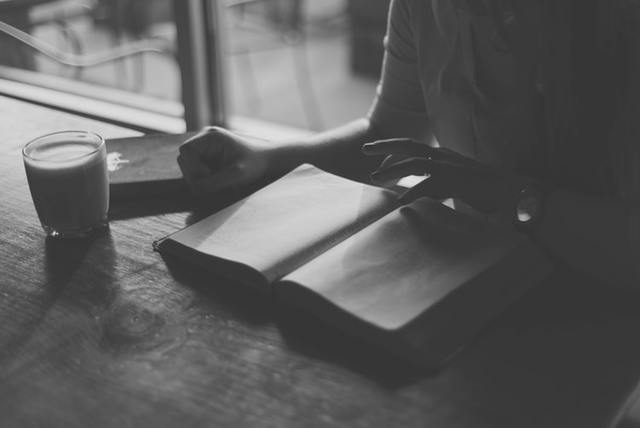 “For the word of God is alive and active. Sharper than any double-edged sword, it penetrates even to dividing soul and spirit, joints and marrow; it judges the thoughts and attitudes of the heart.” Hebrews 4:12

For people today, numbers are used to designate an amount. On the other hand, in the ancient East they had, in addition to the quantitative meaning, a symbolic meaning. Therefore, in the Bible the numbers cover other different realities. 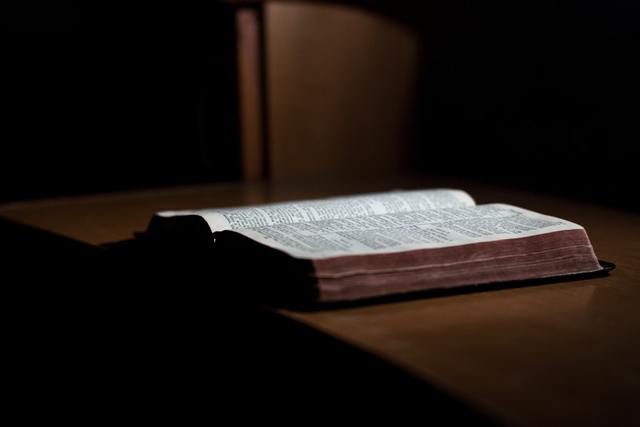 “All Scripture is inspired by God and useful to teach, to rebuke, to correct and to instruct in justice so that God's servant is fully qualified for every good work.” Timothy 3: 16-17

The number 4 symbolizes the cosmos, the world in relation to the four cardinal points. Furthermore, when Ezekiel asks the Spirit to come from the four winds to blow on the dry bones, it does not mean that there are only four winds, but that it calls all the winds of the entire world. Similarly, when the author of Apocalypse speaks of the throne of God surrounded by four Living Beings, it means that the entire Earth is his throne. 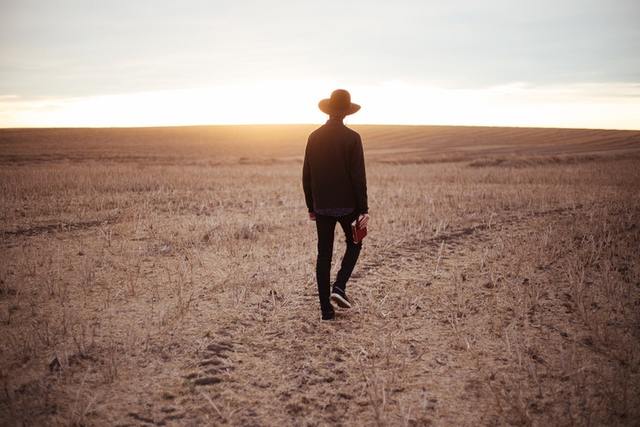 “Do everything without grumbling or arguing, so that you may become blameless and pure, “children of God without fault in a warped and crooked generation.” Then you will shine among them like stars in the sky 16 as you hold firmly to the word of life. And then I will be able to boast on the day of Christ that I did not run or labor in vain.” Philippians 2:14-16

The number 7 represents perfection. Jesus will tell Peter that he must forgive his brother up to 70 times. The author of the Apocalypse is the one who uses it most frequently (54 times) to symbolically describe the divine realities: the seven Churches of Asia, the seven Spirits around the throne of God, the seven trumpets, the seven candlesticks, the seven horns and the seven eyes of the Lamb, the seven thunder, the seven plagues, the seven spilled cups. 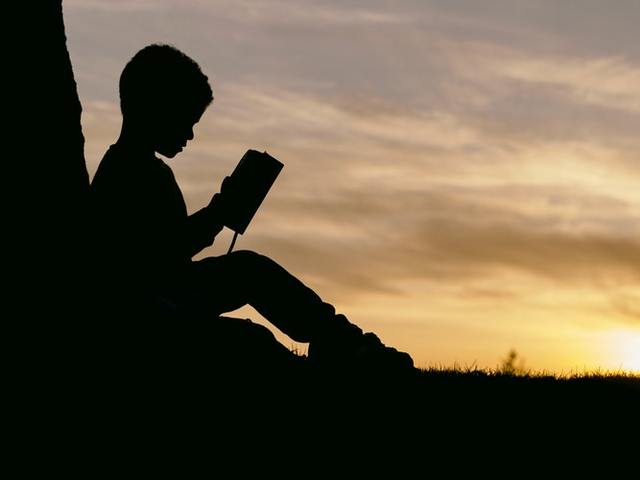 “He humbled you, causing you to hunger and then feeding you with manna, which neither you nor your ancestors had known, to teach you that man does not live on bread alone but on every word that comes from the mouth of the Lord.” Deuteronomy 8:3 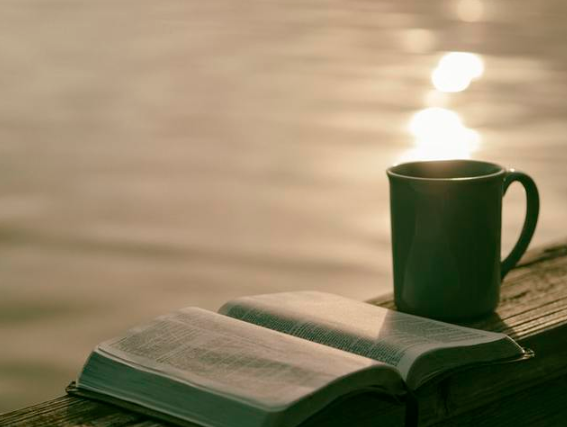 “You make your saving help my shield, and your right hand sustains me; your help has made me great. You provide a broad path for my feet, so that my ankles do not give way.” Psalm 18:35-36

The number 12 expresses the choice. Thus we speak of the 12 tribes of Israel, while the Old Testament mentions more than 12, but that means that these tribes are the chosen ones. The 12 apostles of Jesus, whom he calls The Twelve, are the elect of the Lord. The Apocalypse speaks of the 12 stars that crown the Woman, the 12 gates of the heavenly Jerusalem, the 12 angels and the 12 fruits of the Tree of Life. 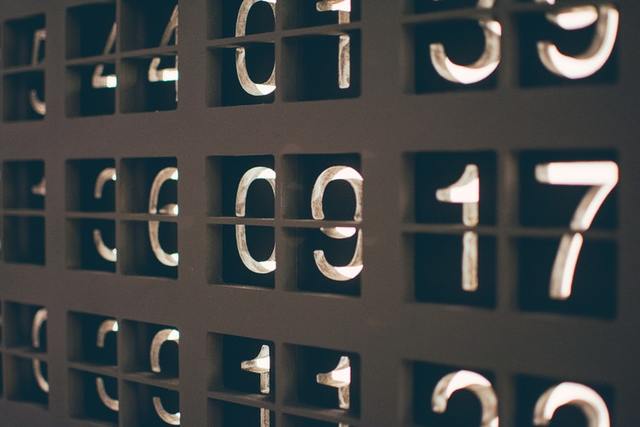 “The Son is the radiance of God’s glory and the exact representation of his being, sustaining all things by his powerful word. After he had provided purification for sins, he sat down at the right hand of the Majesty in heaven.” Hebrews 1:3

The number 40 represents the replacement of one period by another or the duration of a generation. Thus, the flood continues for 40 days and 40 nights. The Israelites spend 40 years in the desert. Moses stays 40 days on Mount Sinai, Elijah walks 40 days. Jesus fasted for 40 days to mark his transition from private to public life.