The apostles of Christ: 5 personalities of divine devotion

The apostles of Christ: 5 personalities of divine devotion 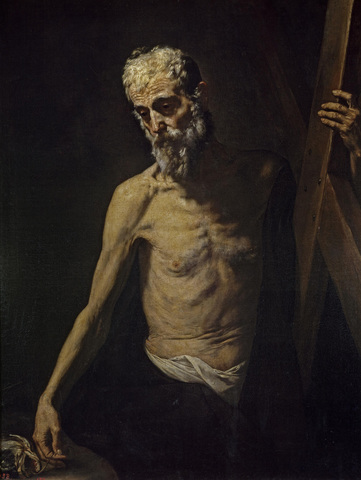 "With great power the apostles gave their testimony to the resurrection of the Lord Jesus, and great grace was upon them all." Acts 4:33

He was born in Capernaum. He was the eldest son of a family of five: himself, his brother Simon and three sisters. His father, who was deceased by that time, had been a partner of Zebediah in a fish-drying business in Bethsaida, the fishing port of Capernaum. When he became an apostle, Andrew was single but lived in his married brother Simon Peter's house. When he was chosen as an apostle in the year 26AD, Andrew was 33 years old, a whole year older than Jesus, and he was the greatest of the apostles. 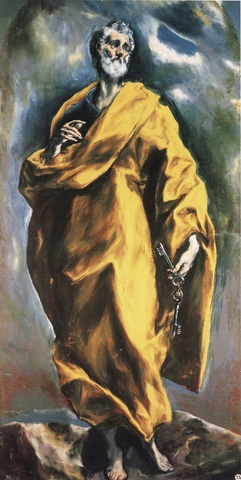 “Simeon Peter, a servant and apostle of Jesus Christ, to those who have received a faith as precious as ours through the righteousness of our God and Savior Jesus Christ:” Peter 1:1

He was Impulsive, an optimist. He had grown up allowing himself to freely express his strong feelings; He constantly got in trouble because he insisted on speaking without thinking. This kind of recklessness also caused incessant problems to all his friends and associates and was the cause of the numerous mild reprimands he received from his Teacher. 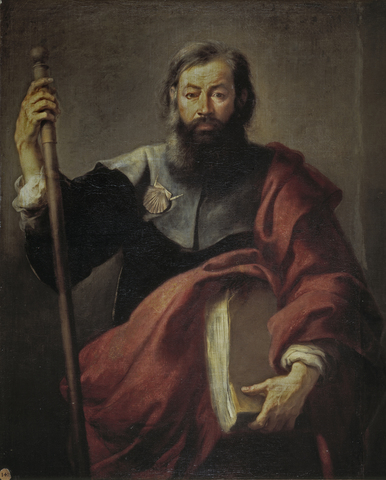 “and you killed the Author of life, whom God raised from the dead. To this we are witnesses.” Acts 3:15

He was particularly vehement when all his indignation awoke. He had a furious genius when he was sufficiently provoked, and when the storm passed, he was always in the habit of justifying and excusing his anger on the pretext that it was just a manifestation of righteous indignation. Apart from these periodic outbursts of anger, James' personality was very similar to that of Andrew. He had neither the discretion nor the insight of Andrew to penetrate human nature, but he spoke in public much better than Andrew did. 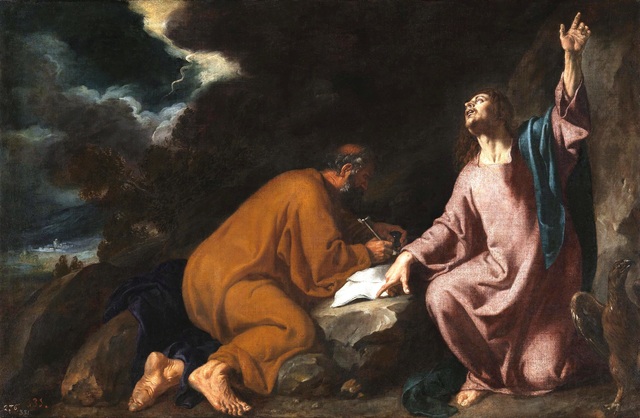 “and for many days he appeared to those who came up with him from Galilee to Jerusalem, and they are now his witnesses to the people.” Acts 13:31

When John became an apostle, he was twenty-four years old and the youngest of the twelve. He was single and lived with his parents in Bethsaida; Before and after becoming an apostle, John served as the personal representative of Jesus in relationships with the Teacher's family, and continued to carry this responsibility while Mary, the mother of Jesus, lived. 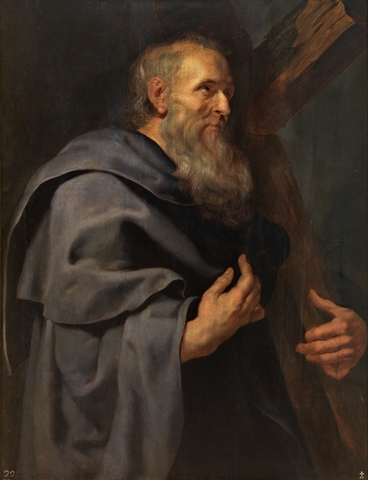 “Think of us in this way, as servants of Christ and stewards of God’s mysteries.” Corinthians 4:1

He was the fifth apostle to be chosen, having been called when Jesus and His four first apostles were going from John's meeting place in the Jordan to Cana of Galilee. Since he lived in Bethsaida, Philip had heard about Jesus for some time, but it had not occurred to him that he was really a great man until that day, in the Jordan valley, when Jesus said to him: "Follow me."