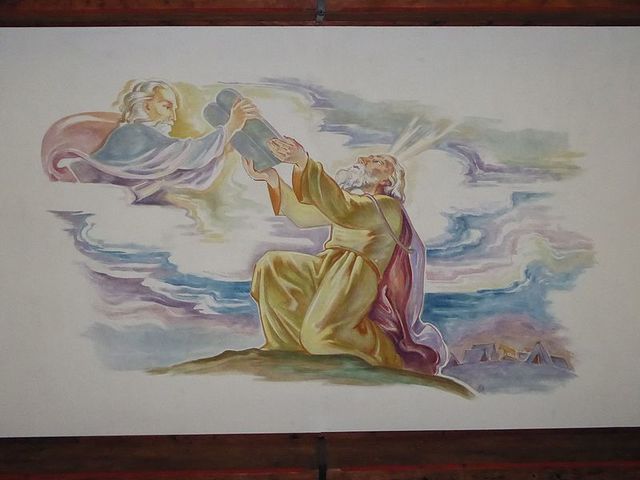 “Each of you must respect your mother and father, and you must observe my Sabbaths. I am the Lord your God.” Leviticus 19:3

The 10 commandments were said to Moses three months after he had brought the Israelites out of Egypt. God's time to wait until the third month to give the commandments was not a coincidence. He had already proven himself as their Deliverer and Provider and it was time to test their Faith and reveal their divine standards to them. 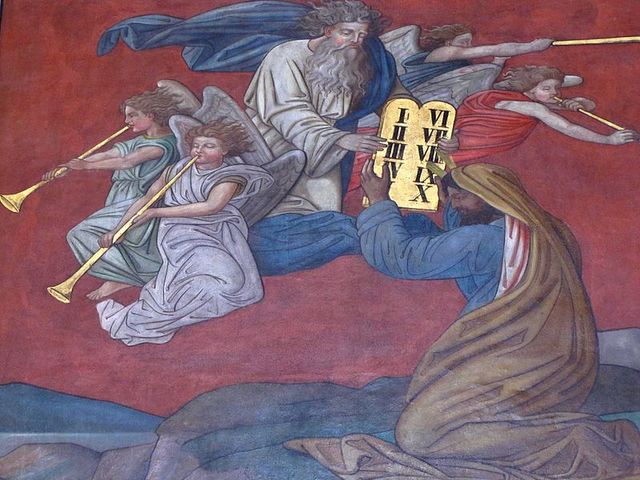 “Blessed is the one who does this the person who holds it fast,

who keeps the Sabbath without desecrating it, and keeps their hands from doing any evil.” Isaiah 56:2

Because Moses remained on Mount Sinai for such a long period of time, the Israelites thought that he would not return and decided to make an idol in the form of a golden calf. When Moses saw it, he threw the first tablets down the mountain in anger. 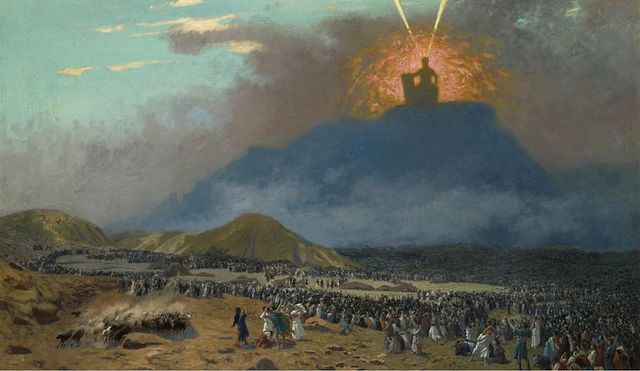 The Lord said to Moses, “Come up to me on the mountain and stay here, and I will give you the tablets of stone with the law and commandments I have written for their instruction.” Exodus 24:12

After that, the Lord called Moses to chisel out a new set of stone tablets and once again traverse the mountain for divine revelation. This time, Moses fasted 40 days and 40 nights, listening to the voice of the Lord as he spoke the words of the law of the covenant a second time. 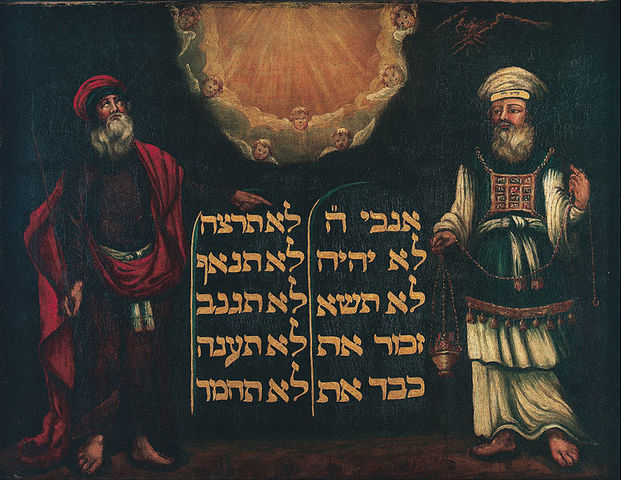 When Moses approached the camp and saw the calf and the dancing, his anger burned and he threw the tablets out of his hands, breaking them to pieces at the foot of the mountain. Exodus 32:19

The true stone commandments were placed by Moses in the Ark of the Covenant, also known as the Ark of the Testimony. It was a chest made of acacia wood, covered with gold, and used to hold Aaron's rod and a portion of Manna as well. The Ark would eventually lodge in the Temple, but then it was lost to the world. 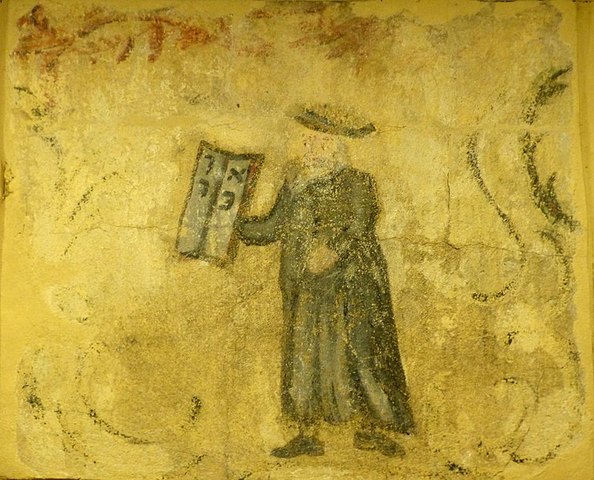 The Lord said to Moses, “Chisel out two stone tablets like the first ones, and I will write on them the words that were on the first tablets, which you broke.” Exodus 34:1

The fifth commandment, which tells us to honor our father and mother, concludes with "..." so that your days may be long on the land that the Lord your God is giving you." It is worth noting that God's promise of long life is a promise of His provision, protection, and guidance every day of our lives. This was included in the commandments because God finally wanted his people to honor him. Treating our earthly parents with due respect is only an indication of how we honor and glorify God.

Stones on the Road: 5 Ways to Turn the Obstacles Before us into Something Constructive

September the Month of The Reunion with God

3 ways to pray to share with people in quarantine.

August the month of the Bible

6 Ways to Help Others When They Need it Most.
5 Lessons for having a month of August with the Lord
4 ways not to give in to adversity and multiply our forces in Christ
What is hidden behind temptations: 4 key points.
4 ways to stay close to the Lord during the pandemic
Self-improvement moments: keys to not missing your loved ones during the pandemic