Relics in religion. 4 elements that would demonstrate God's passage through this earth.

Relics in religion. 4 elements that would demonstrate God's passage through this earth.

These elements show the most important moments of the way of the Lord in Earth.  Know the details and enjoy this article. 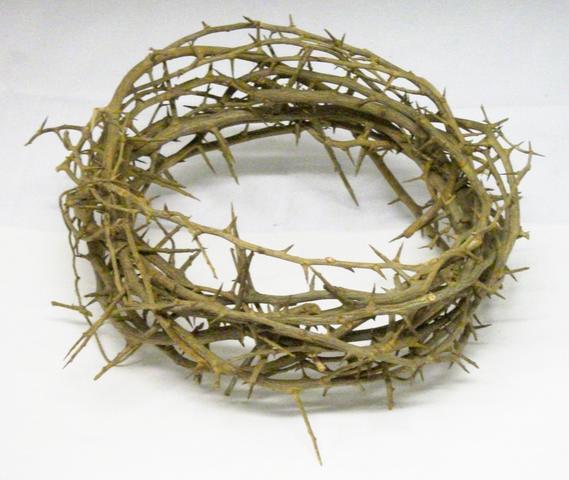 “And after twisting some thorns into a crown, they put it on his head. They put a reed in his right hand and knelt before him and mocked him, saying, 'Hail, King of the Jews!' ” Matthew 27:29

The Roman soldiers placed it on Jesus during his passion. It had a dual function: to humiliate Jesus and cause him pain and suffering. The crown became a precious relic. There are references of its presence in Jerusalem since the fifth century. In the seventh century it was moved to Constantinople due to Persian invasions. It is currently located in the Notre Dame Cathedral in France. 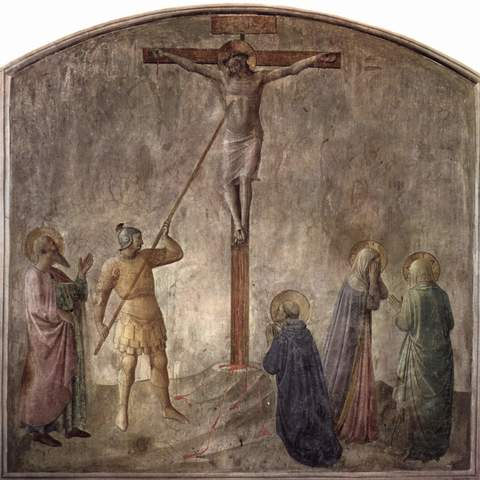 The Holy Lance, also known as the Spear of Destiny or Spear of Christ, is the name given to the spear with which a Roman soldier pierced the body of Jesus when He was on the cross. The spear is mentioned only in the Gospel of John. The name of the soldier who pierces Christ's side is not mentioned in the Bible, but in the oldest references found, the name of the Centurion is Longinus. 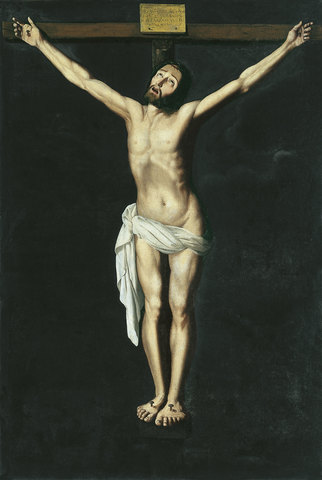 “But when they came to Jesus and saw that he was already dead, they did not break his legs. Instead, one of the soldiers pierced his side with a spear, and at once blood and water came out.” John 19:33-34

The Sacred Cross is the one Jesus was crucified on. Towards the year 326 A.D. the Empress Helena of Constantinople, demolished the temple of Venus that was in Jerusalem, and dug there until news reached him that the Sacred Cross had been found. Currently, its fragments can be found in Paris and Rome, among other places.

“When they came to the place that is called The Skull, they crucified Jesus there with the criminals, one on his right and one on his left.” Luke 23:33

The Shroud of Turin is a sheet four meters long in which Christ was wrapped after being crucified. The relic was first found in France in 1353. In 1898 it was discovered that a human face was drawn on the cloth. At the end of the 20th century, scientists began to analyze the relic utilizing new technology.