Putting our Feet on the Ground

Putting our Feet on the Ground

We must be able to connect with the reality around us and for that we must open our senses fully. Explore the following article and learn to value what is really important in life. 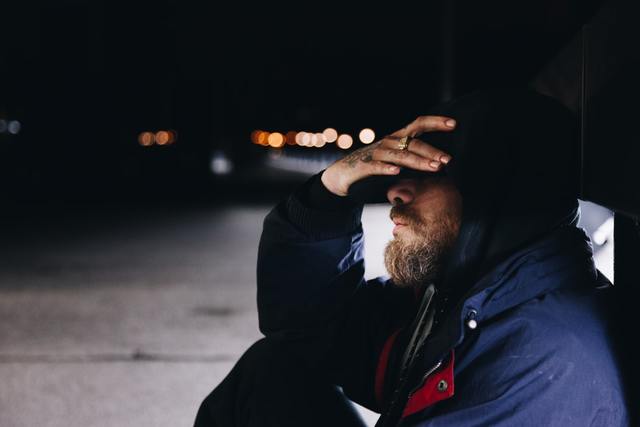 “When the crowd saw this, they were filled with awe; and they praised God, who had given such authority to man.” Matthew 9:8

When we believe we are omnipotent. Because the result is that we often end up believing that we need neither His wise counsel nor His invaluable help. Then, inevitably we will be incurring in a severe sin, which also has its inevitable consequences. 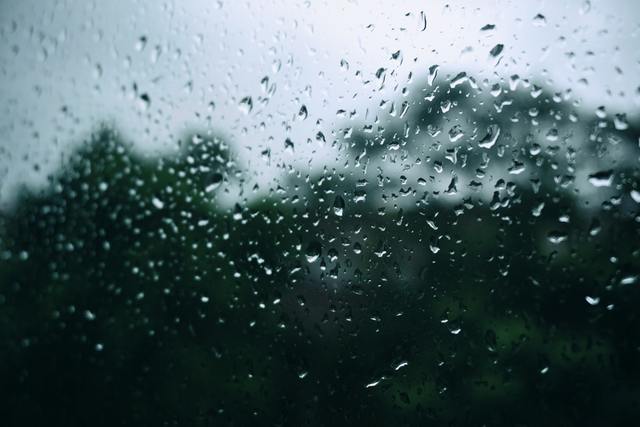 “In the greatness of your majesty you threw down those who opposed you. You unleashed your burning anger; it consumed them like stubble.” Exodus 15:7

When we stray from His way. Because in the end Christ Himself does not punish us for turning away, but in such cases we suffer the consequences of not walking with God watching over us. This only makes us easy targets for problems to attack us without any protection. 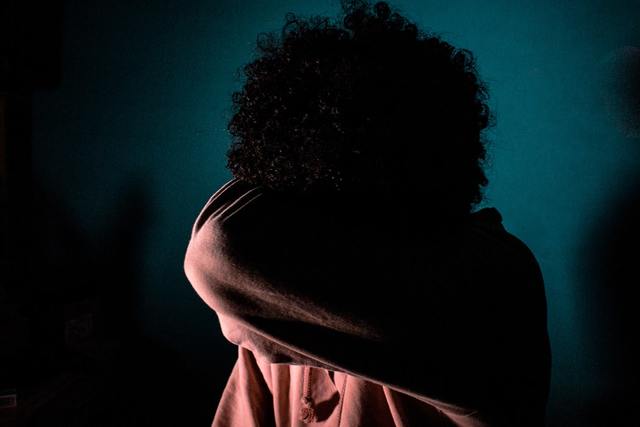 “The Babylonians who are attacking this city will come in and set it on fire; they will burn it down, along with the houses where the people aroused my anger by burning incense on the roofs to Baal and by pouring out drink offerings to other gods.” Jeremiah 32:29

When we disregard His signs. Because in that way we remain deaf to the signals He sends us and, as a consequence, we end up suffering the inevitable fate that comes to us in the form of punishment when it is not. 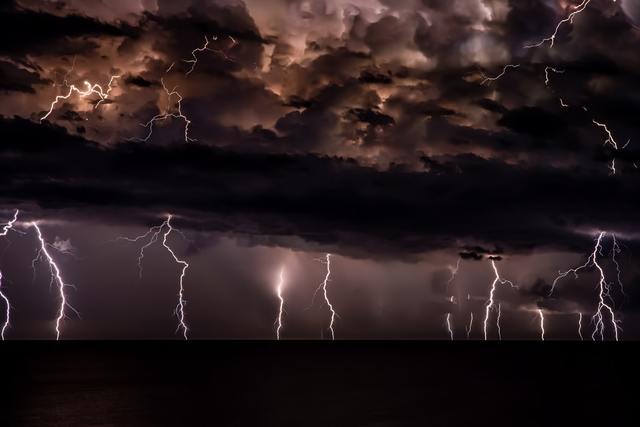 “Without pity the Lord has swallowed up all the dwellings of Jacob; in his wrath he has torn down the strongholds of Daughter Judah. He has brought her kingdom and its princes down to the ground in dishonor.” Lamentations 2:2

When we do not do His will. Because instead we do our own, who do not have the necessary wisdom to know how to choose correctly and that inevitably leads us astray, since it is subordinated to our feelings, which often betray us. 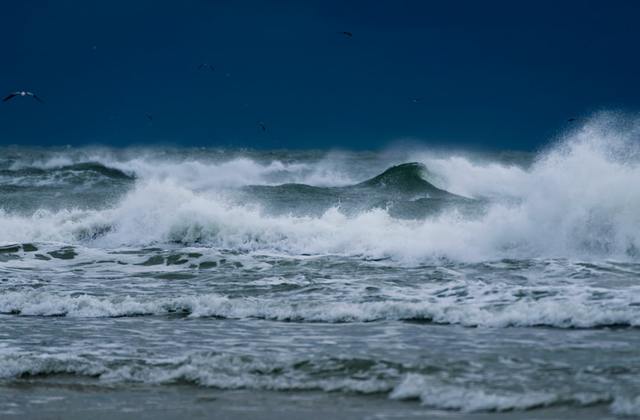 “The Lord’s anger burned against Israel and he made them wander in the wilderness forty years, until the whole generation of those who had done evil in his sight was gone.” Numbers 32:13

When we isolate ourselves. Because in this way we are only succeeding in not being able to count on the help of our neighbor or God, and this only causes us to close in on ourselves, making us prisoners of our own feelings, of which the negative ones are the most harmful. 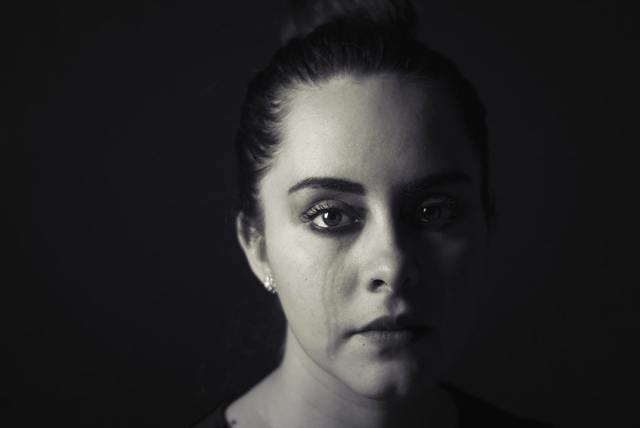 “So the Lord’s anger burned against Israel, and for a long time he kept them under the power of Hazael king of Aram and Ben-Hadad his son.” 2 Kings 13:3

Your Power of Self-Determination
The Moment of Reunion With Your Happiness
Your Heart Reflects Inner Happiness
Fear Does Not Control My Life
Prayer: The Instrument of Universal Healing
Recover your inner voice