Learn about the diversity of festivities and celebrations in different countries. God will always be found in the heart of each one of the loved ones who share the Christmas and New Year's celebrations. Illuminate your day with these curious facts. 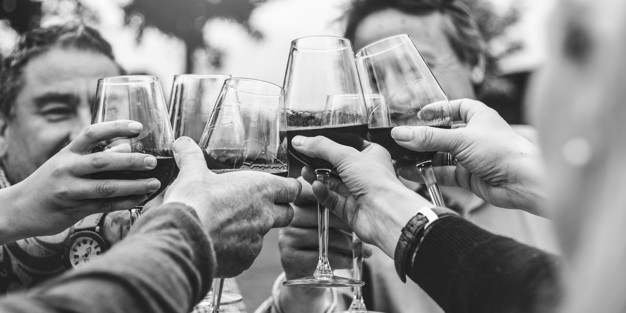 “Now in earlier times in Israel, for the redemption and transfer of property to become final, one party took off his sandal and gave it to the other. This was the method of legalizing transactions in Israel.” Ruth 4:7

In Mexico, for example, the Christmas period begins nine days earlier than in the rest of the region with the Posadas. On December 16th, Mexicans represent the pilgrimage of the Holy Mary looking for a posada where she can give birth to her son, Jesus. The country is filled with joyful processions, full of songs and candles during a day where traditional dishes such as bean tamales with chorizo cannot be missed. 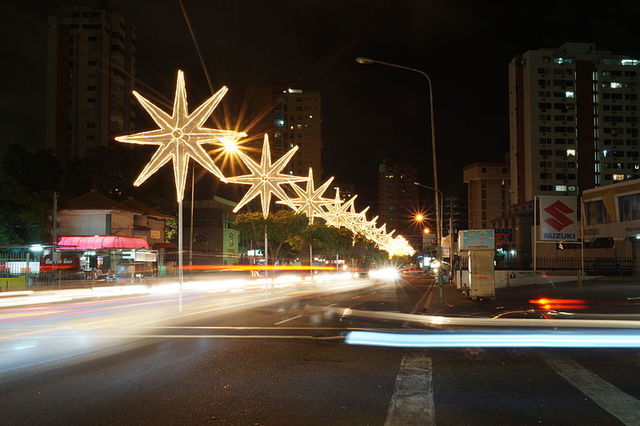 “Then Jeremiah sang a eulogy for Josiah. And all the singers in their lamentations speak of Josiah to this day. And they established them as an ordinance in Israel; behold, they are also written in the Lamentations.” Chronicles 35:25

In El Salvador, the Posadas are also celebrated, with small variations but with the same festive essence. Meanwhile, in Panama, contests are organized at Christmas time to reward the best decorations in the streets and neighborhoods, since ornaments play an important role in the Christmas spirit of this country, just like in Costa Rica. 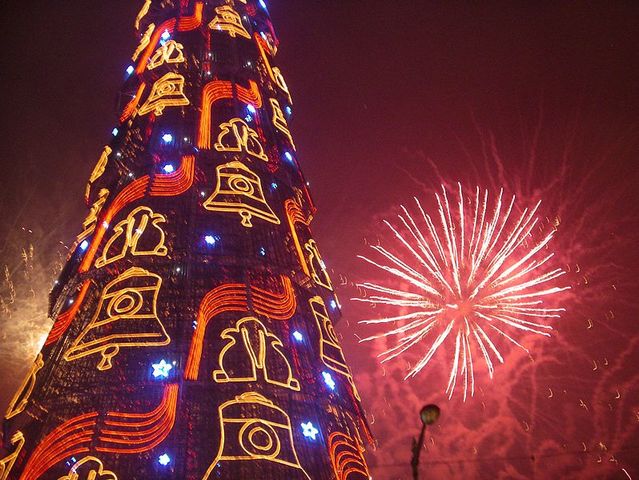 In the south of the American continent, celebrations are concentrated on December 24th, Christmas Eve, and December 25th, Christmas Day. The 24th is celebrated with a family dinner, a feast that, on many occasions, ends with the traditional Midnight Mass, a nocturnal vigil that takes place at midnight. 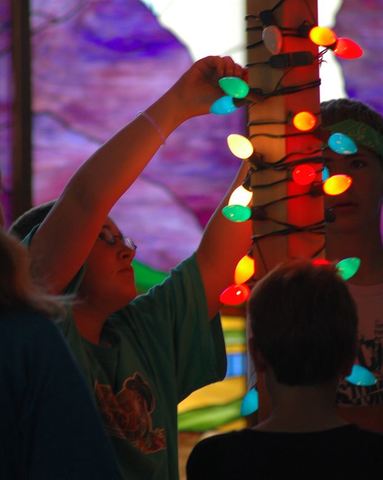 “These commandments that I give you today are to be on your hearts. Impress them on your children. Talk about them when you sit at home and when you walk along the road, when you lie down and when you get up.” Deuteronomy 6:6-7

Family events drag on until the next day, when families receive their Christmas gifts, while streets and homes are filled with popular carols. In addition, Christmas decoration is very important in countries like Argentina and Brazil. The floating tree in Rio de Janeiro, Brazil, is worth mentioning. 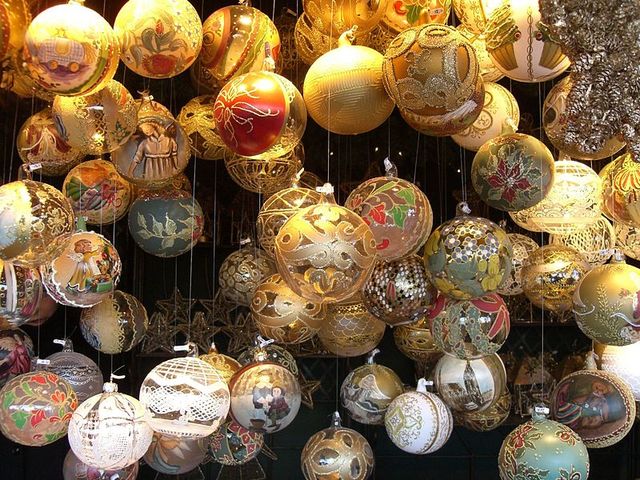 “Now, brothers, we command you in the name of our Lord Jesus Christ, that you separate yourselves from every brother who walks in disorder, and not according to the doctrine that you received from us.” Thessalonians 3:6

In Colombia, the people of Cauca have a very ancient custom. Troubadours called chirimias roam the streets singing Christmas carols that are accompanied by flute music. At the end of their songs, the listeners reward them with some coins and the troubadours continue their journey to another area.

How do we develop our Confidence in God?

How to Strengthen My Confidence? Versicles to be closer to God

How to be grateful: A life story to bring you closer to God

Why me? Five reasons why God chooses us.

How to Set a Good Example: Convey Your Actions Effectively

The Best ways to bring God to your Community

A New Path Begins: Verses that will illuminate this January

How do we develop our Confidence in God?
Unveiling the mystery of the Faith
How to Improve Our Lives? Verses that will open your heart
Verses for Renewing Hope in the New Year
A New Year is Here: Renew the Faith in Your Life
Who is Who on the Map of Heaven: The 3 hierarchies of angels and their functions