Many times a stumble makes us lose faith and hope. Learn how to get ahead by reading these recommendations in the following article. 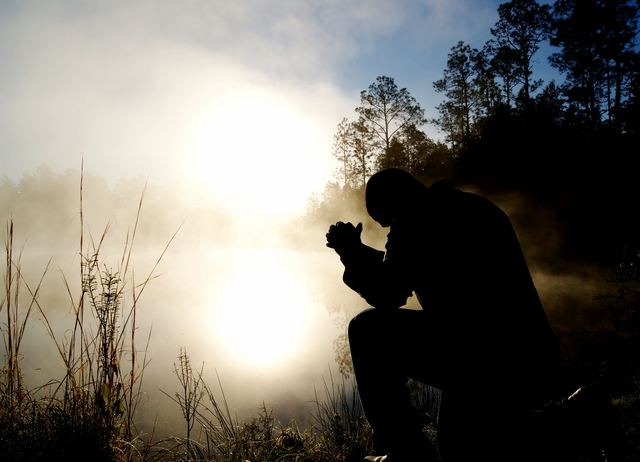 “Do not worry about anything; rather, on every occasion, with prayer and supplication, present your requests to God and thank him. And the peace of God, which surpasses all understanding, will take care of their hearts and their thoughts in Christ Jesus. ”Philippians 4:6-7

En In the past, Prayer was common as a tribute. Neither the Hebrews nor most of the other nations mentioned in the Bible had determined postures to pray, although the ones they adopted were extremely respectful. It was common to pray standing up, and Jesus should be praying standing when, after his baptism, heaven opened, the Holy Spirit descended upon him in a dove's bodily form and he heard God's own voice speaking from heaven. 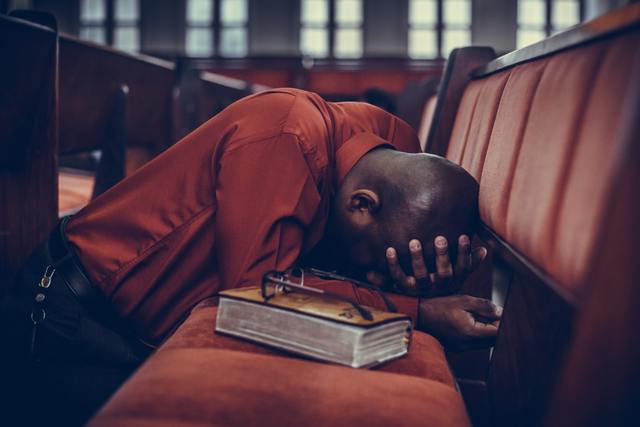 “They want something and they don't get it. They kill and feel envious, and they can't get what they want. They Quarrel and make war. They don't have, because they don't ask. ”Santiago  4:2 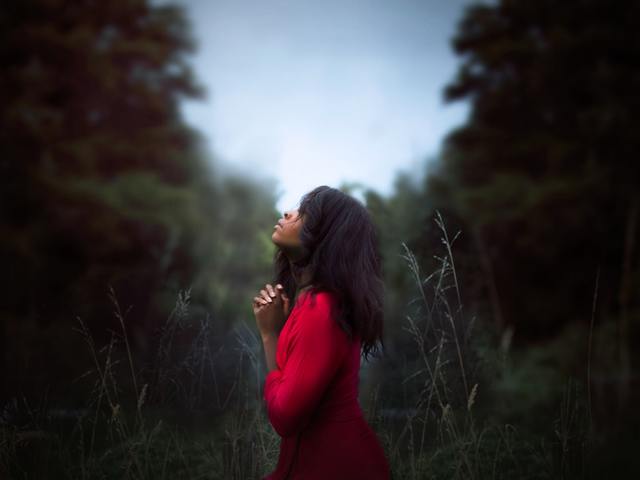 “You did not choose me, but I chose you and commissioned you to go and bear fruit, a fruit that will endure. Thus the Father will give them everything they ask in my name. ”John  15:16

To worship, the Jews turned their faces to the city of Jerusalem and its temple wherever they were. Ezekiel saw in one of his visions 25 men with their backs to the temple of Jehovah, bowing with their faces turned eastward. Temples of those who worshiped the Sun were built in such a way that the entrance was to the West, forcing the worshipers to enter facing the East. Instead, the temple of Jehovah had its entrance through the East, so that when Jehovah's worshipers entered, they did so with their backs to the sunrise.

Instant Recovery: Your Energy at 100%

An example that will help you heal

A Useful Guide to Moving Forward

Exploring the Apostle John
Overcoming the Monotony
She will always be with you
Setting New Goals: With a lot of Positivity
Overcoming Obstacles: A Leap of Confidence
Open Your Eyes: Stand Up