Have you ever wondered how these supernatural feats were done? Let's take a look at these remarkable examples. 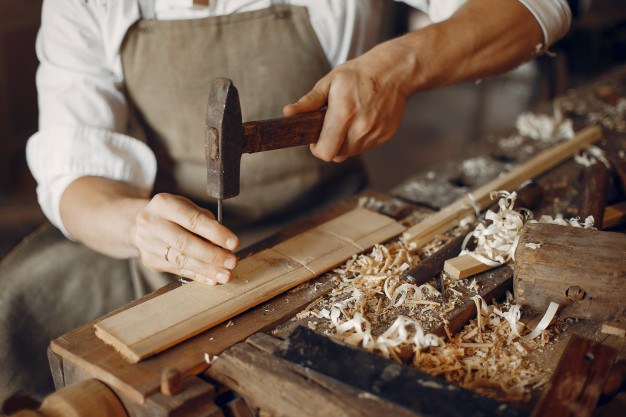 The construction of the ark

He replied, “Because you have so little faith. Truly I tell you, if you have faith as small as a mustard seed, you can say to this mountain, ‘Move from here to there,’ and it will move. Nothing will be impossible for you.” Mathew 17:20

God provided Noah with the knowledge and tools to build project size ship. Noah had 120 years for the construction of the ark and in a desert place and away from all bodies of water. While building the Ark, Noah and his family were subjected to daily mockery by their neighbors who came to harass and offend how Noah built a ship in the desert. 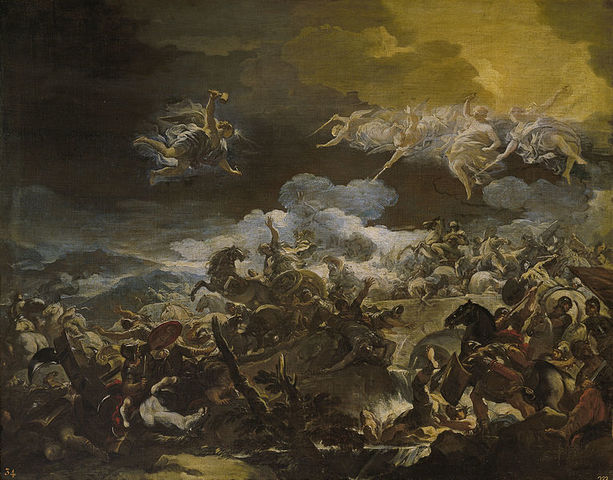 The separation of the waters of the Red Sea

“Taking the five loaves and the two fish and looking up to heaven, he gave thanks and broke them. Then he gave them to the disciples to distribute to the people. They all ate and were satisfied, and the disciples picked up twelve basketfuls of broken pieces that were left over” Luke 9:16-17

After the forced liberation of the Israelite slaves by Pharaoh's faith and in the wake of the plagues suffered, both peoples are on their way to the Red Sea. Those of Pharaoh, seeing their slaves flee, persecute those led by Moses, who spreading his staff on the water, begins to blow the east wind that opens the way to freedom. 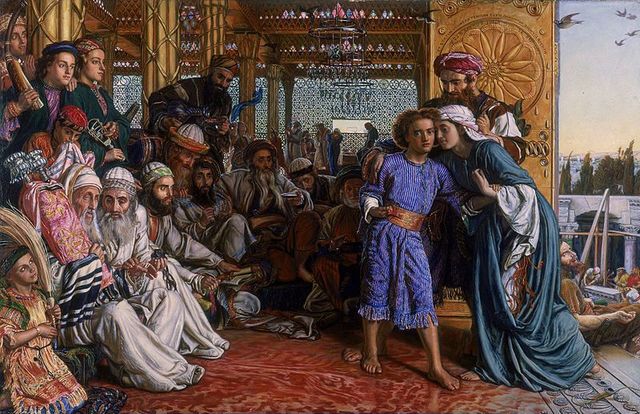 But when they saw him walking on the lake, they thought he was a ghost. They cried out, because they all saw him and were terrified. Immediately he spoke to them and said, “Take courage! It is I. Don’t be afraid.” Mark 6:49-50

That the weak and young David defeated the almost 3-meter Goliath soldier, whom everyone feared, cannot be explained in any other way than with the word Faith. Recall that in front of the weapons carried by the enemy, David only carried nothing else and nothing less than the name of Jehovah. 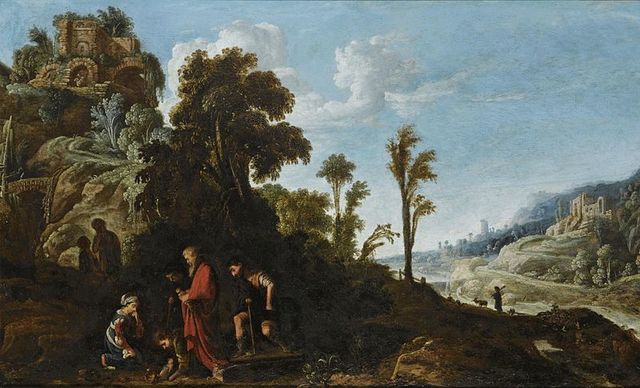 Jesus replied, “Truly I tell you, if you have faith and do not doubt, not only can you do what was done to the fig tree, but also you can say to this mountain, ‘Go, throw yourself into the sea,’ and it will be done.” Mathew 21:21

For John, it was always important to bring the word of God to those who need it most, through example and through the sacrament of baptism, a key that brings us a little closer to Christ. Only his love for God led him to commit such an act 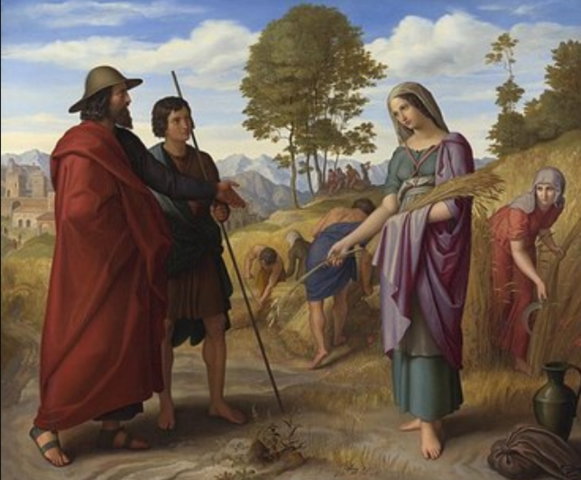 Finally the other disciple, who had reached the tomb first, also went inside. He saw and believed.” John 20:8-9

Mary, mother of Jesus. Having the strength and humility to face talk and slander gives us a little profile of what Maria had to go through after the announcement. Her purity was such that even Joseph, her own husband, accompanied her as she should and loved her unconditionally.