It is time to change the way we see women. Let us then choose the way in which God does it and guides us in his glory. 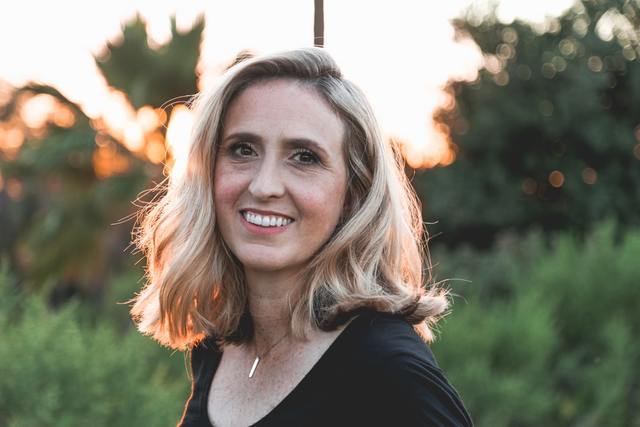 Through the pages of the Holy Scriptures we can see clear examples of women who fight and, not for nothing, Mary and Mary Magdalene were the two women who were at the foot of the cross when Christ was crucified. The concept of the fighting woman is often confronted with that of the submissive woman raised to serve the man, but personally I think it is everyone's choice to see the woman as they see fit. In the eyes of God, the woman is a fighter and achieves whatever she sets out to do as long as the cause is good for Christ. 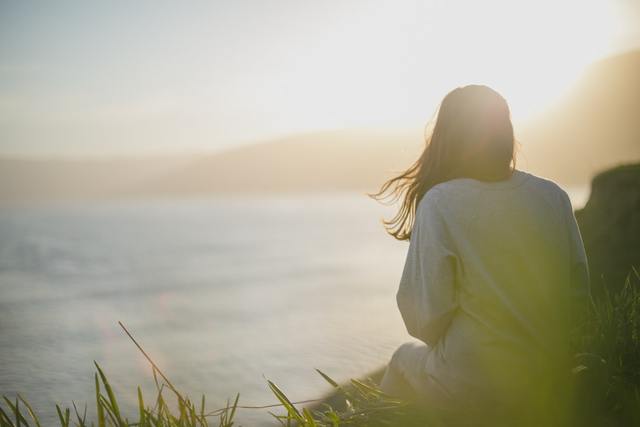 "Similarly, women should be worthy, not slanderers, but sober, faithful in everything." Timothy 3:11

Starting from the base that the woman begets life that only endows her with extraordinary power, placing her not on a par with the man, but in a different place that only she occupies, thanks to the vicissitudes through which she has to go through to give life. But more than anything because there is nothing to stop it when something is proposed. The power in women resides in the power of love and all that can be achieved if we believe with all our hearts. 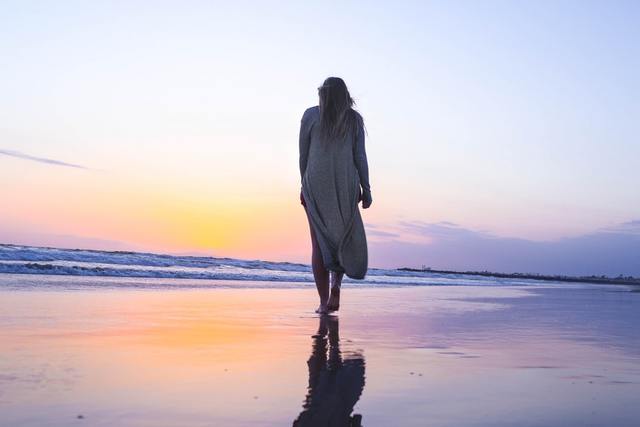 Charm is deceptive, and beauty is fleeting, but a woman who fears the Lord is to be praised Proverbs 31:30

This is a concept that follows from the previous one, in which the power that God grants to women to conceive life also carries another latent quality, that of being maternal. But it seems important to me to make a clarification in this regard, and that is that the quality of being maternal does not necessarily have to do with the woman being a mother, but rather has to do with caring for and concern for others, being aware of details and many other things that, as much as it hurts others, are not seen in the male gender. 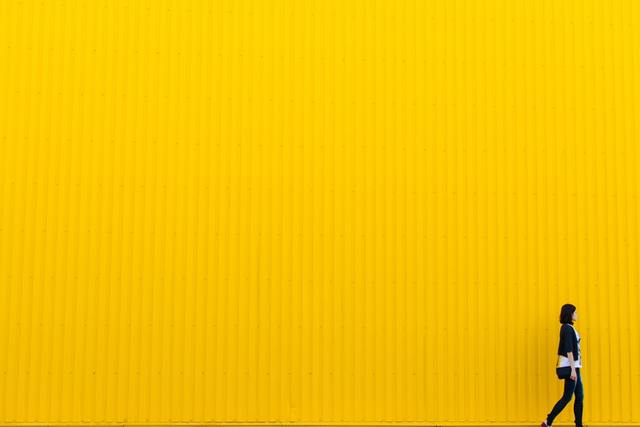 “That is why a man leaves his father and mother and is united to his wife, and they become one flesh.” Genesis 2:24

Far from delving into the stereotypes that seek to define women and far from trying to establish a controversy where there is honestly none, we venture to recognize women as repeatedly someone who solves more than men. In saying this, we base ourselves on the fact that they can be more cerebral, which gives them the advantage of abstracting from problems to find a quicker and better solution and, at the same time, they manage to restrain their impulses when it is not convenient for them.

5 Perfect Prayers to Practice Before Bed

7 Simple Ways to Read the Bible Before Bed

How to talk about God on Social Media

5 Prayers that will Help you be Happy

4 Effective Ways to Recover the Calm and Peace of the Spirit
Stones on the Road: 5 Ways to Turn the Obstacles Before us into Something Constructive
September the Month of The Reunion with God
3 ways to pray to share with people in quarantine.
6 Real Examples that Show How God Rebuilt Families
August the month of the Bible