Can you believe it? Amazing Revelations

Can you believe it? Amazing Revelations

Divine manifestations. Miraculous apparitions. These are always good moments to remember the blessings received. Sometimes the Lord manifests himself in different ways before our eyes. 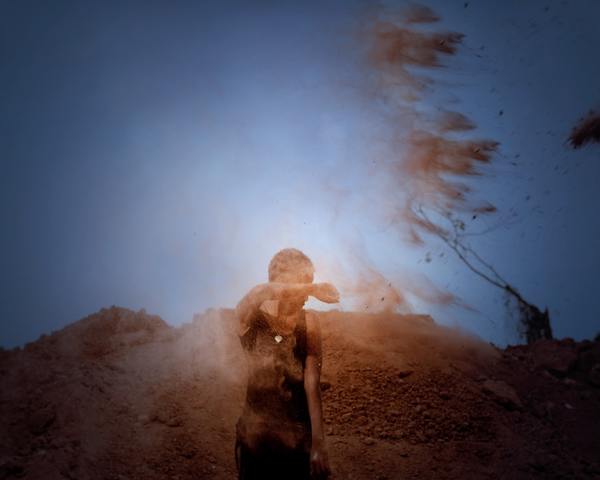 “Blessed is the man who trusts in the Lord and puts his trust in Him. It will be like a tree planted by the water, which extends its roots to the current; He is not afraid of heat and his leaves are always green. In times of drought, he is not distressed and never fails to bear fruit. ”Jeremiah 17:7-8

The Virgin Mary appears to 14 years old, Bernadette Soubirous, a total of 18 times in the grotto of Massabielle ("the rock"), Lourdes, France. The Virgin told Bernadette that she should tell the priests to build a chapel on the site and showed her a fountain whose waters have caused numerous miraculous cures. When Bernadette finally asked the Lady who she was, the Virgin replied: "I am the Immaculate Conception". 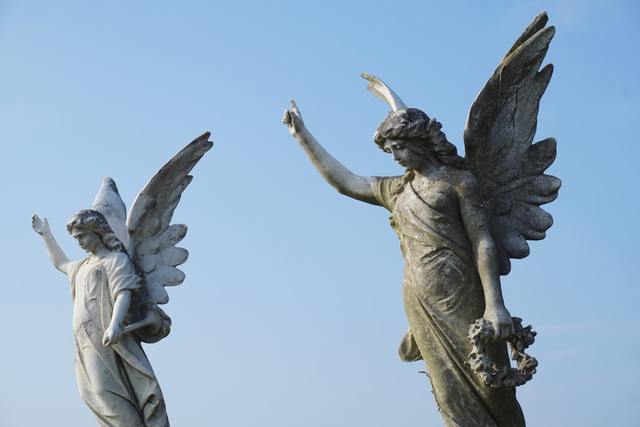 “Today I command you to love the Lord your God, to walk in His ways, and to keep His commandments, precepts and laws. Thus you will live and multiply, and the Lord your God will bless you in the land from which you will take possession. ”Deuteronomy 30:16

The Virgin Mary appears to three shepherd children, Lucia dos Santos and her cousins Francisco and Jacinta Marto, on May 13th, 1917, in the valley of Cova da Iria, Portugal. The Virgin spoke of the pain of a world ravaged by war and revolutions and appealed to prayer, repentance and redemptive penance. She also entrusted the children with a series of prophetic messages, known as "secrets" or "mysteries," which they would share with Church leaders. Mary asked the children to often pray the Rosary, saying that with the Rosary "they would put an end to the wars". 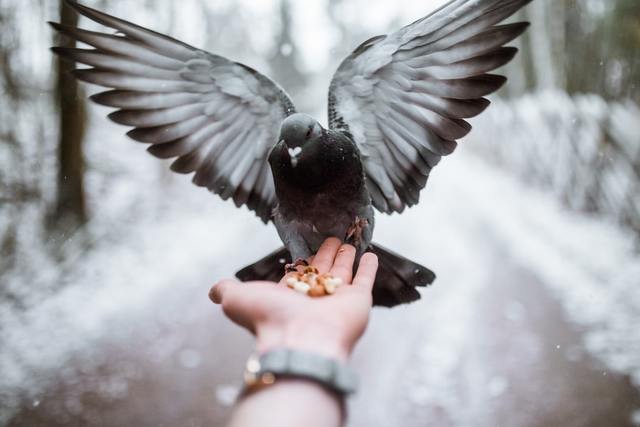 “Bring the tithe in full for the temple funds, and there will be food in my house. Try me on this,”says the Almighty Lord,“ and see if I do not open the floodgates of heaven and pour out a blessing on you until it overflows. ”Malachi 3:10

The Virgin Mary appears to a young immigrant, Adele Brise, in northeast of Wisconsin in 1859. Mary called her to "gather the children of this campestral place and teach them what they have to do for salvation." In 2010 the apparitions were approved through veneration by the Bishop of Green Bay, Wisconsin, and the Sanctuary of Our Lady of Good Help. 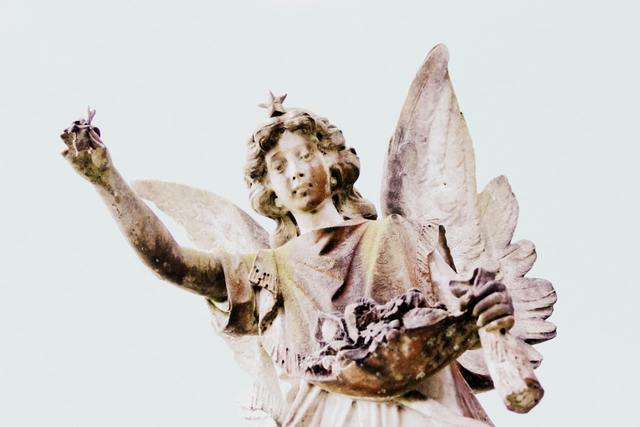 On November 27th, 1830 in France, Saint Catherine saw the Blessed Virgin and beside her appeared the Miraculous Medal. Inside Santa Catalina heard a voice that said: “Have a medal minted according to this model. Everyone who wears it will receive great graces. Graces will be more abundant for those who carry it with confidence. ” With the approval of the Church, the first Medals were made in 1832 and distributed throughout Paris.