God and music. The 5 best musical pieces inspired by God.

God and music. The 5 best musical pieces inspired by God.

They are some of the most impressive religious compositions of all time, in which religious affirmation and virtuous vocal music are combined. The music that brings us closer to the Lord, we present these masterpieces to you. 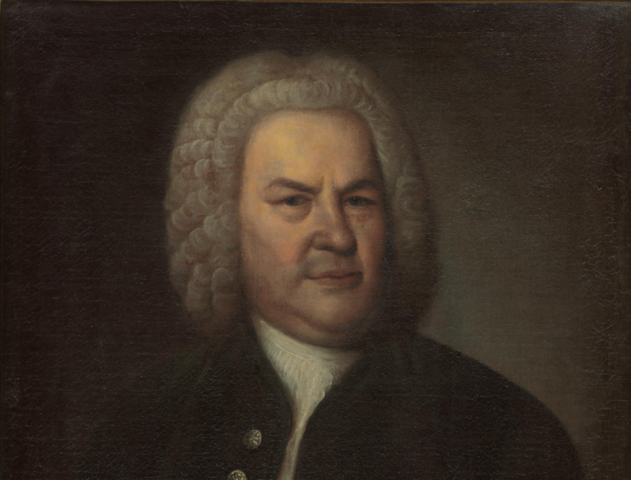 Johann Sebastian Bach,  The Passion according to Saint Matthew

“And at the dedication of the wall of Jerusalem they sought the Levites in all their places, to bring them to Jerusalem to celebrate the dedication with gladness, with thanksgivings and with singing, with cymbals, harps, and lyres.” Nehemiah 12:27

The Passion according to Saint Matthew is possibly the greatest religious work in the history of music: text and music, adherence to the story of the Gospel and high poetic creativity, join within it in an outstanding way. The work represents the suffering and death of Christ according to the Gospel of Saint Matthew. 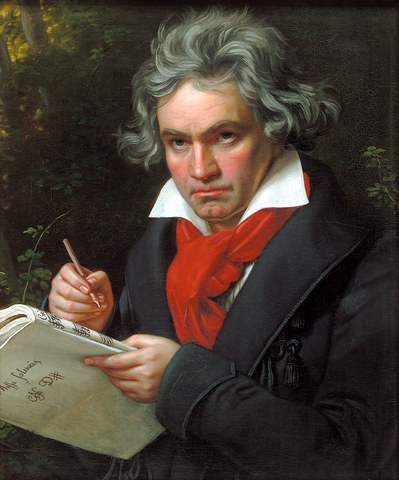 “Sing aloud to God our strength; shout for joy to the God of Jacob! Raise a song, sound the timbrel, the sweet lyre with the harp.” Psalms 81:1-2

This is one of the most impressive religious compositions of all time, combining religious affirmation, virtuous vocal music, and a large-scale symphonic framework to jointly create a powerful whole. Beethoven called it "his best work". Modern critics claim that the Solemnis Mass is the best ever created, embracing truly celestial and powerful sounds. 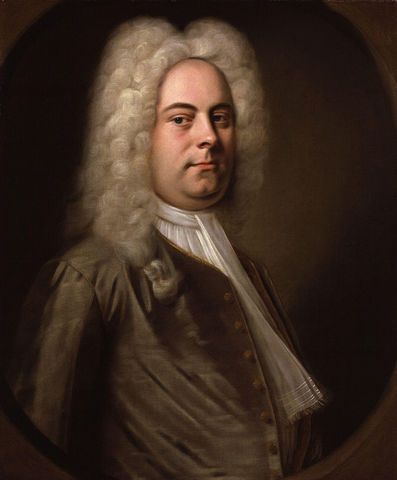 “addressing one another in psalms and hymns and spiritual songs, singing and making melody to the Lord with all your heart, always and for everything giving thanks in the name of our Lord Jesus Christ to God the Father.” Ephesians 5:19-20

Händel composed this piece in London, in only three weeks. Although traditionally associated with Christmas, this oratory is not only about the birth of Jesus of Nazareth, but rather His whole life. A few months after being composed, the piece premiered in Ireland, during a trip by Händel, but the great premiere did not happen until 1742, at the New Music Hall in Dublin for a charity concert. According to tradition, it was made after a long period of scarcity in the composer's musical production due to divine inspiration. 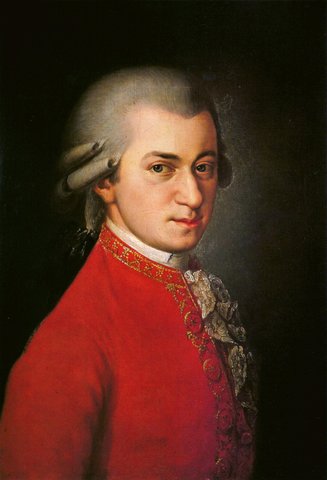 “Let the word of Christ dwell in you richly, as you teach and admonish one another in all wisdom, and as you sing psalms and hymns and spiritual songs with thankfulness in your hearts to God.” Colossians 3:16

The Requiem Mass in D minor, is a Mass by Wolfgang Amadeus Mozart based on the Latin texts for a requiem, which is the Catholic liturgical act celebrated after the death of a person. It is the nineteenth and last mass written by Mozart, who died in 1791, before finishing it. 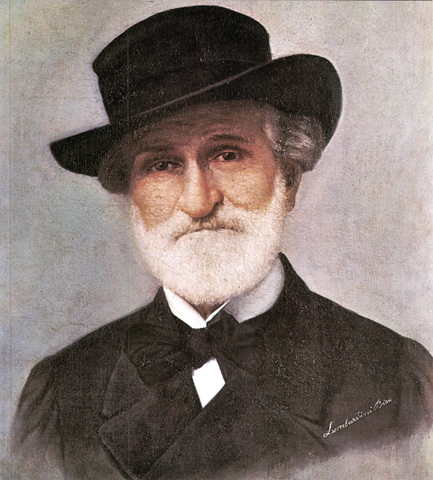 “These are the men whom David put in charge of the service of song in the house of the Lord, after the ark rested there. They ministered with song before the tabernacle of the tent of meeting, until Solomon had built the house of the Lord in Jerusalem; and they performed their service in due order.” Chronicles 6:31-32

Giuseppe Verdi composed this requiem in 1873-74, for the death of Alessandro Manzoni, an intimate friend of his and a key writer for Italian nationalism in the 19th century. Verdi was not especially religious: he was a Composer of Operas (the most famous of all), so he wrote a kind of Sacred Opera meant to exalt, rather than mourn Manzoni.