Special Meals: Those that followed history

Special Meals: Those that followed history

Food in Christ's time. Learn in the following article about the five essential foods in that historical moment. 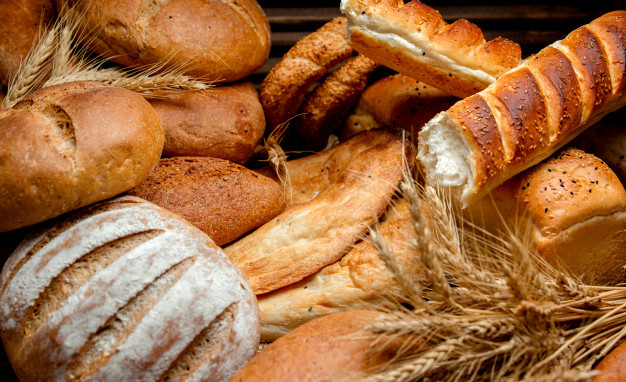 Bread was not cut into pieces but but broken with their hands. The poor ate barley bread, the rich ate wheat. The grain was ground between two stone wheels, a task that was almost always intended for women. Roasted wheat grains were also a dressing for meats. Crushed into a thick form, it turned into cereal that was used to make a porridge that looked like gruel. 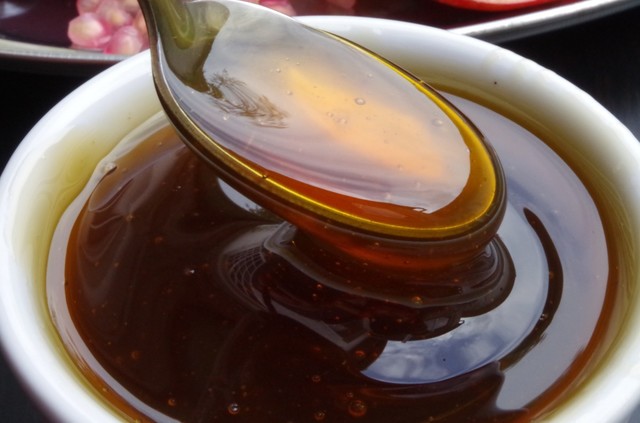 “And taking the five loaves and the two fish, he looked up to heaven, and blessed and broke them, and gave them to the disciples to set before the crowd. And all ate and were filled. What was left over was gathered up, twelve baskets of broken pieces.” Luke 9:16-17

Cow's milk was another rare and less appreciated product than that of sheep or goat, as it tended to curdle more quickly. Honey was also part of their diet and, along with legumes, it had a prominent place in their diet. 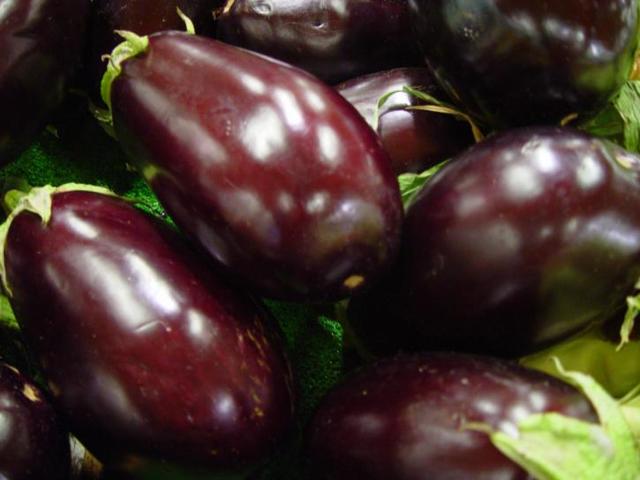 “Then he said to them, 'Go your way, eat the fat and drink sweet wine and send portions of them to those for whom nothing is prepared, for this day is holy to our Lord; and do not be grieved, for the joy of the Lord is your strength.'” Nehemiah 8:10 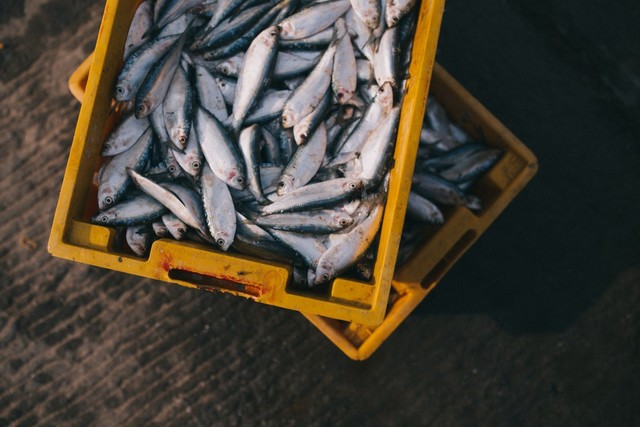 “Listen! I am standing at the door, knocking; if you hear my voice and open the door, I will come in to you and eat with you, and you with me.” Revelations 3:20

In meals, fish was the most common meat, while red meat was reserved for occasions such as parties. But even so fish was not very frequent, but rather it was mainly used when families had guests. For rich people, fish was replaced by lamb or beef, which were specially fattened when there were important banquets.