Fashion in the times of Christ. 6 typical garments

Fashion in the times of Christ. 6 typical garments 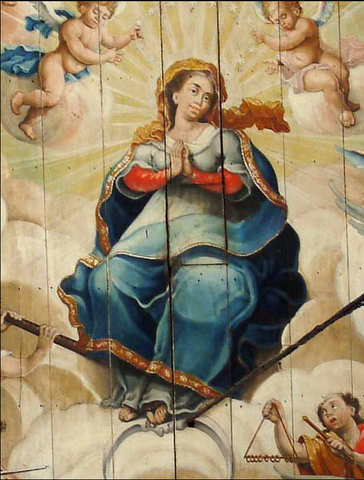 “And the Lord God made garments of skins for the man and for his wife, and clothed them.” Genesis 3:21

The tunic was a shirt that was worn against the body. It was made of skin, hair cloth, wool, linen, and in modern times usually cotton. The simplest form was sleeveless, and reached up to the knee and sometimes to the ankle. Wealthy people, both men and women, used it with sleeves even for their ankles. Among the poor classes, the tunic was the only garment used in summer, whereas the highest class people wore only the tunic inside their house. 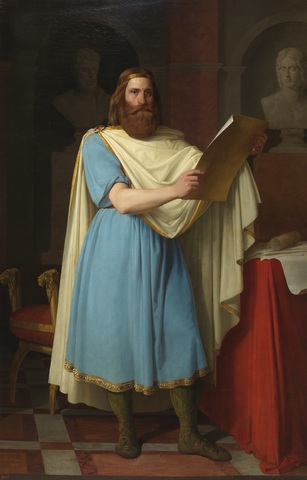 “When Reuben returned to the pit and saw that Joseph was not in the pit, he tore his clothes." Genesis 37:29

In Biblical times there was a looser and longer robe, which was sometimes worn, but not by ordinary people. The Scripture indicates its use by kings, by prophets, by nobles and sometimes by young people. Some biblical scholars think it was a third dress, that is, apart from the usual tunic and the outer cloak. But others have thought of this as a special cloak worn over the tunic, and this may have taken the place of the cloak. 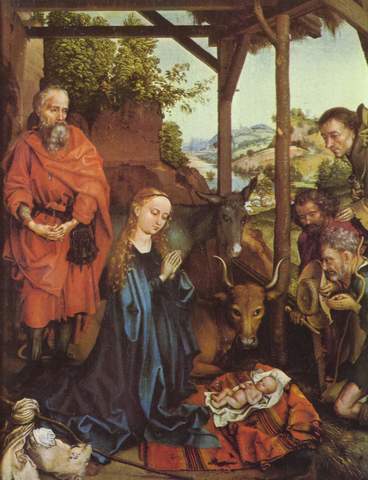 If the tunic was not fastened with a belt, it could be a hindrance, not allowing to walk freely, so they always used a belt when leaving home. There were two kinds of belts: one was the common variety, made of leather, usually six inches wide and equipped with brooches. The other was a more expensive kind: made of linen although sometimes it was made of silk or embroidered material and had the width of a hand. 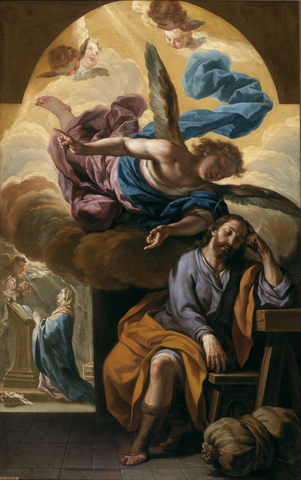 “Samuel was ministering before the Lord, a boy wearing a linen ephod.” 1Samuel 2:18

The outer garment that the Palestinian villagers wore, is a long one that would serve the Westerners as a covering. It was made of goat hair and sometimes cotton. It was different shades of dark brown with perpendicular whitish strips, it served as a cover against the wind and rain, and as a blanket at night. It was a more or less common picture to see a man walking on a hot day wearing his heavy cloak. 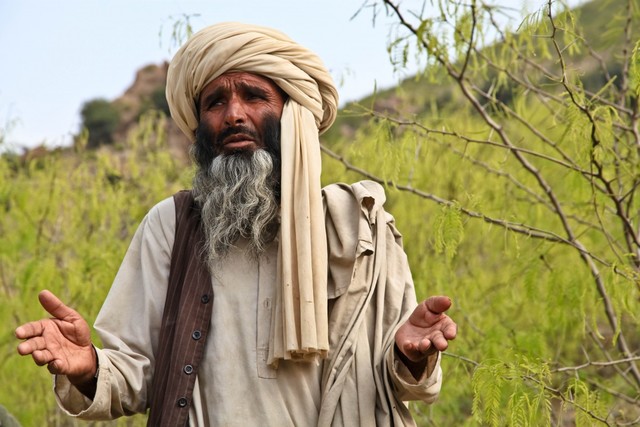 “Then David took hold of his clothes and tore them; and all the men who were with him did the same. Samuel 1:11-12

They always wore a turban in public, because during certain seasons of every year it is dangerous to expose your head to the fiery rays of the sun. This turban was made of thick material and was wrapped several times around the head. They were something similar to our handkerchiefs and were made of linen. 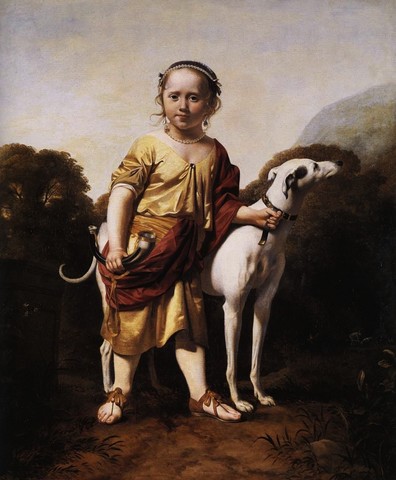 “You shall make tassels on the four corners of the cloak with which you cover yourself.” Deuteronomy 22:12

The shoes worn by the majority of people were undoubtedly what we would call sandals. These consisted of a wooden or leather sole, which were secured to the feet with leather straps. Some people wore something that resembled Western shoes. In those, the foot was completely covered, or only the big toes were left outside. Such shoes were considered as a luxury, because biblical references to footwear indicate the universal use of sandals.

What would happen if Christ came to earth today? 4 points to consider.

What happens to me: 5 probable reasons why God's blessings have not yet arrived?

The key to forgiveness: Forgive the Sins of your Neighbor

4 lessons to overcome the fear generated by the Coronavirus

May the peace of the Lord be with you. What do we mean? 4 aspects so that your desire does not remain in words.

The 10 commandments: 5 curiosities.
God and the future: 6 reasons why we should pay more attention to the youngest
Why is it essential to always carry a Bible with us? 6 bulletproof reasons
What do they mean?: 4 religious words and their meanings.
The time machine: 4 interesting facts about the historical context during the life of Jesus.
5 useful tips for dealing with defeats in the way of life