What makes a speaker so special? Is it perhaps the magnetism of their personality or the content of their words? Or maybe both at the same time? Browse the following article and be amazed now. 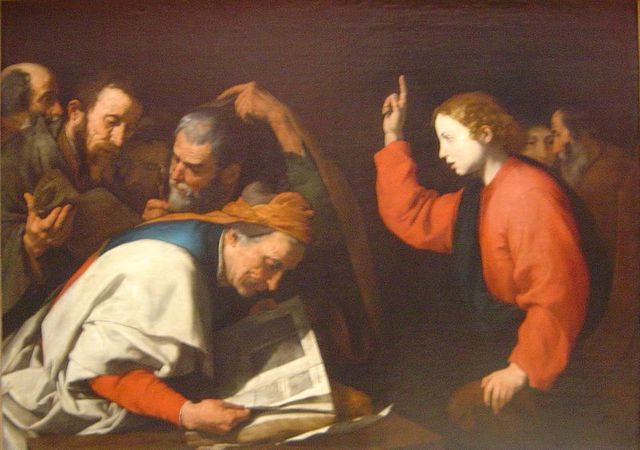 “Whenever you are arrested and brought to trial, do not worry beforehand about what to say. Just say whatever is given you at the time, for it is not you speaking, but the Holy Spirit.” Mark 13:11

He questioned authority. Jesus had no qualms about disagreeing with any concept or opinion, but always with respect. Neither doctors nor scholars nor priests, all were children of God in His eyes. He knew His Father well since it was He who transmitted His divine message. 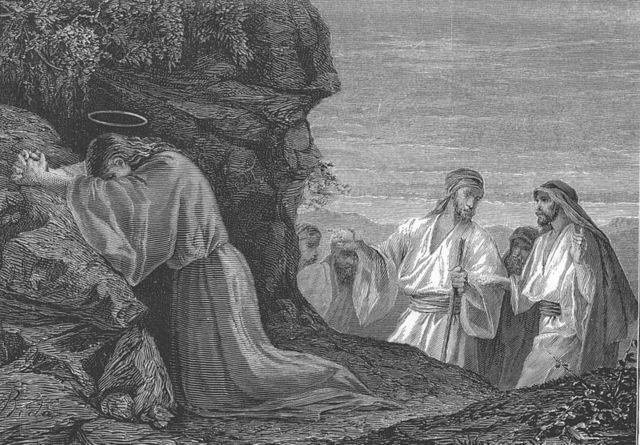 “Have nothing to do with the fruitless deeds of darkness, but rather expose them. It is shameful even to mention what the disobedient do in secret.” Ephesians 5:11-12

He was eloquent and gave solid answers. The message was always clear: Love. His Father's words were engraved in his blood, the message in his heart. All this gave him the possibility to give solid answers and convincing arguments, together with a soft and determined voice. 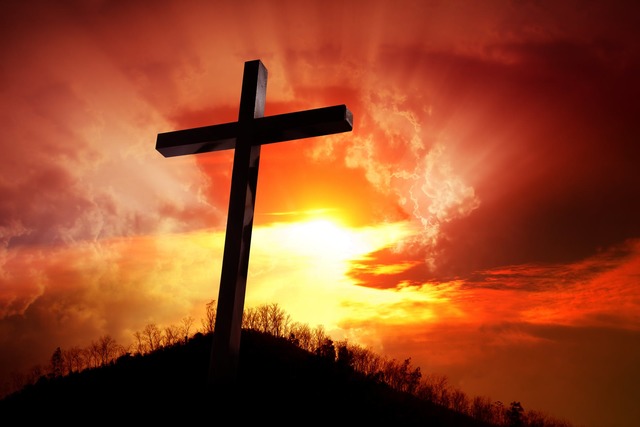 “Be wise in the way you act toward outsiders; make the most of every opportunity. 6 Let your conversation be always full of grace, seasoned with salt, so that you may know how to answer everyone” Colossians 4:5-6

He was a great orator, a born leader. When we reread the passage in the Holy Bible where it says that looking for Jesus in the crowd they found him arguing with the doctors of the law, we begin to get an idea of the magnetism of his personality when it came to being listened to attentively and at the same time transmitting a message of love in a clear way and with profound results. 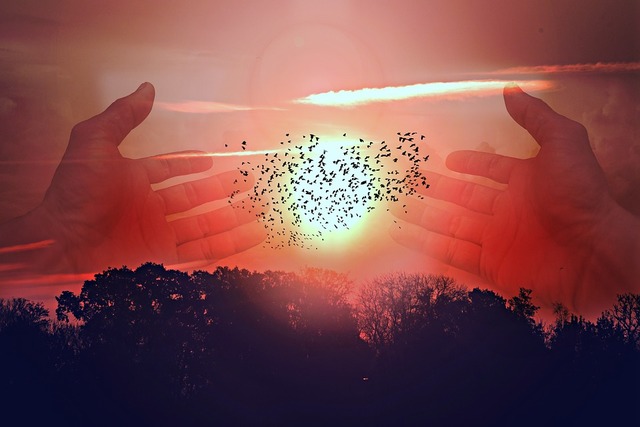 “They saw what seemed to be tongues of fire that separated and came to rest on each of them. All of them were filled with the Holy Spirit and began to speak in other tongues as the Spirit enabled them.” Acts 2:3-4

He gained followers with every lecture he gave. As a result of the above, we can observe how He gained followers who trusted blindly in Him and in His message, with a corresponding growth of Faith. The number of followers that He was acquiring in His path was so great, that obviously this began to bother the authorities, for which He was persecuted and killed.