Did you know these facts about the Bible?

Did you know these facts about the Bible?

How does it feel to read the exact words of the Blessed Sacrament and see how they increase in value with the passing of time? Here are a handful of details that are not often mentioned. 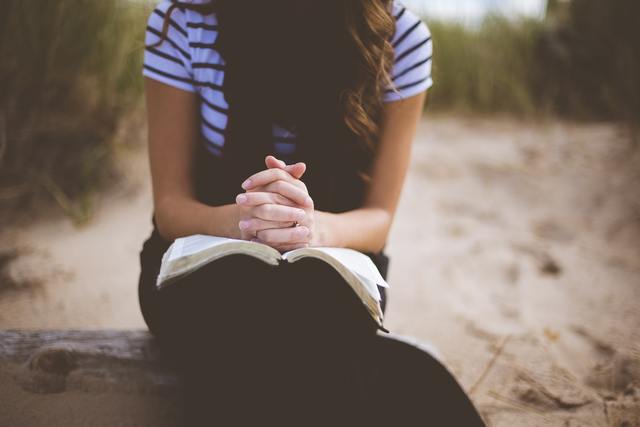 “I am the Lord your God, who brought you out of Egypt, out of the land of slavery. “You shall have no other gods before me.” Deuteronomy 5:6-7

We all know that the Holy Bible is about our history and at the same time about God's history. Paradoxically, God himself only wrote a very small part that, curiously, is the most important legacy he has left us: The 10 Commandments. The Ten Commandments are also known as the Decalogue and are a set of ethical and worship principles that play an important role in the life of every believer. 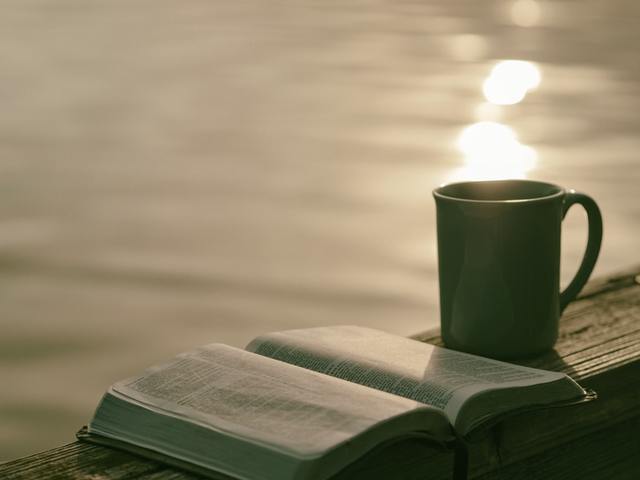 “Do not turn to idols or make metal gods for yourselves. I am the Lord your God.” Leviticus19:4

The 10 commandments are the guide that believers use to get to heaven. God manifests to man what is good and what is evil, what is true and what is false, what pleases Him, and what displeases Him. Historically, the Ten Commandments were part of the Law of Moses. That code of laws included more than 600 commands that established the terms of an agreement or covenant between God and the ancient nation of Israel. God promised the Israelites that they would prosper if they obeyed the Mosaic Law. However, the primary purpose of the Law was to prepare the Israelites for the coming of the promised Messiah or Christ. 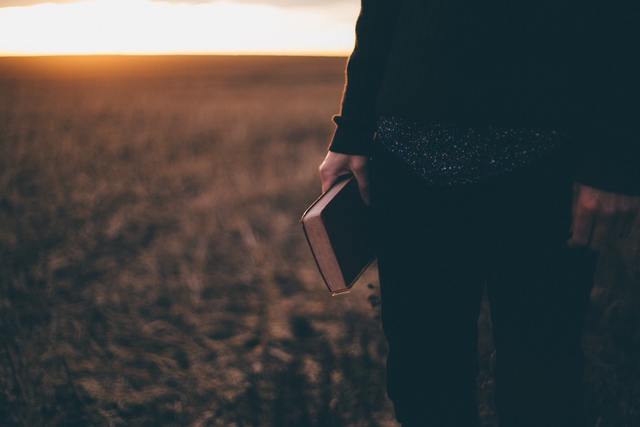 “Do not be idolaters, as some of them were; as it is written: “The people sat down to eat and drink and got up to indulge in revelry.” 1 Corinthians 10:7

These commandments or laws include instructions such as worshipping God alone and keeping the Sabbath, as well as prohibitions against idolatry, murder, theft, dishonesty, and adultery. The Ten Commandments appear twice in the Bible: in the books of Exodus and Deuteronomy. According to the story narrated in the book of Exodus, God wrote these commands on two stone tablets, which he gave to Moses on Mount Sinai; according to the story, when he was coming down from the mountain, he saw the people worshipping a golden calf and, enraged, he broke the tablets. 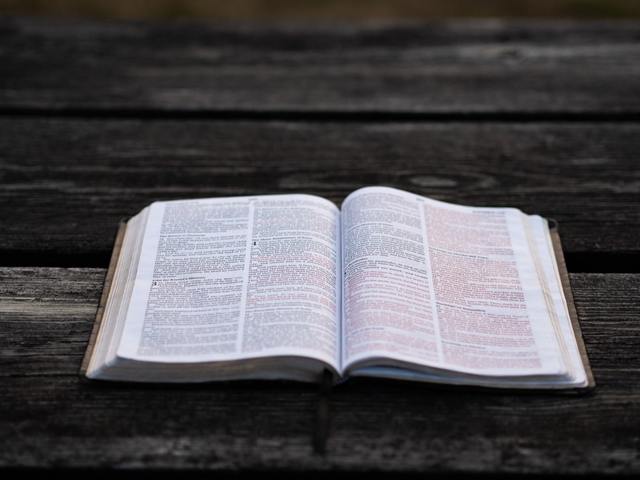 “Not everyone who says to me, ‘Lord, Lord,’ will enter the kingdom of heaven, but only the one who does the will of my Father who is in heaven.” Matthew 7:21

Subsequently, Moses asked God to forgive the people and seal a pact with them; The Lord then commanded Moses to take two stone slabs and on them were written the Ten Commandments of the pact, reminding him that he must not tolerate disobedience under any circumstances.

Your Power of Self-Determination
The Moment of Reunion With Your Happiness
Your Heart Reflects Inner Happiness
Fear Does Not Control My Life
Prayer: The Instrument of Universal Healing
Recover your inner voice