Answering the Call: Help is Here

Answering the Call: Help is Here

Below are examples of people who answered the call for help. Enlighten your senses right away. 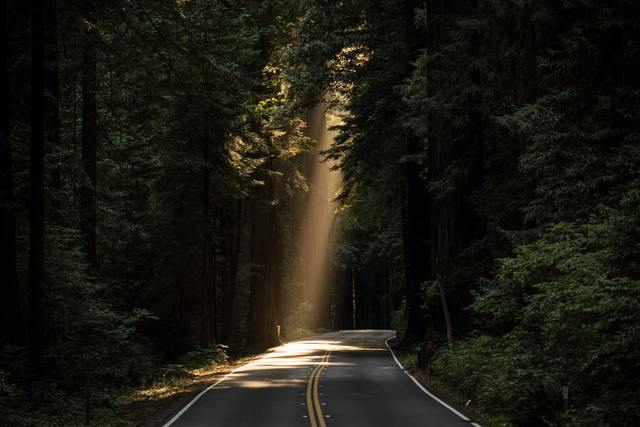 "You did not choose me, but I chose you and appointed you so that you might go and bear fruit—fruit that will last—and so that whatever you ask in my name the Father will give you.” John 15:16

In the first case, that of a parish priest from Colombia named Carlos, the testimony says that God appeared to him in a dream saying that he needed him. The dream would become a recurring one, which is why he decided to talk to his trusted priest, who suggested that perhaps Christ was calling him to take vows. Carlos later said that God's request echoed in his head like an alarm he couldn't turn off. 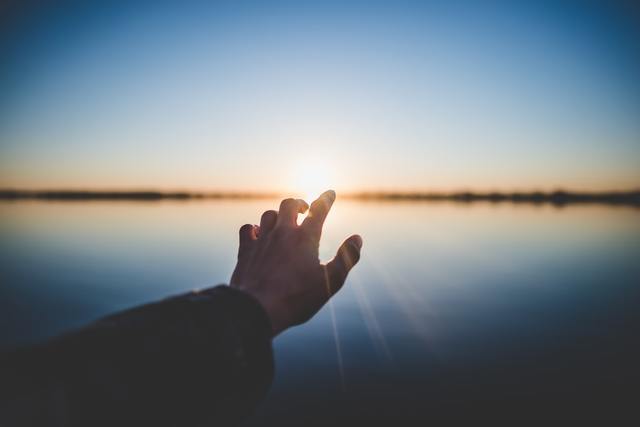 “He has saved us and called us to a holy life-not because of anything we have done but because of his own purpose and grace. This grace was given us in Christ Jesus before the beginning of time.” 2 Timothy 1:9

The second case, that of a nun named Cristina, tells us that there was something in her heart that told her that the life she was leading -as God commands- was not enough to help the Lord in His mission. Although she was never able to explain that feeling, today she recognizes that it was nothing more than the voice of The Lord speaking to her heart. 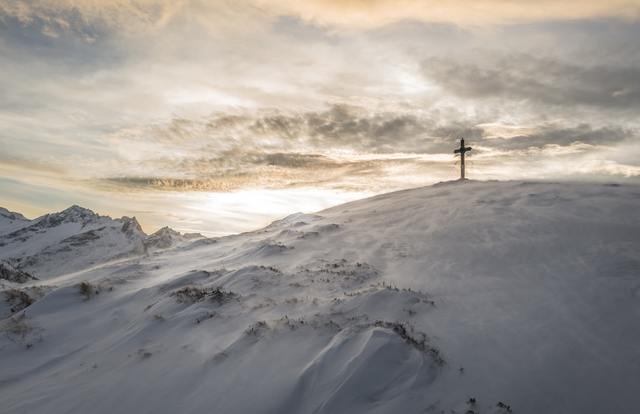 The third case takes us to Mexico by the hand of Nestor, who has been a parish priest for thirty years, and who says that at that time, reading the Bible on several occasions, he always found himself before a particular verse that speaks of service to God and the vocation that we all carry within us. Several times Nestor ignored the call and denied it until he heard a voice in his heart that told him it was time to stop running away and serve God. And so he did. 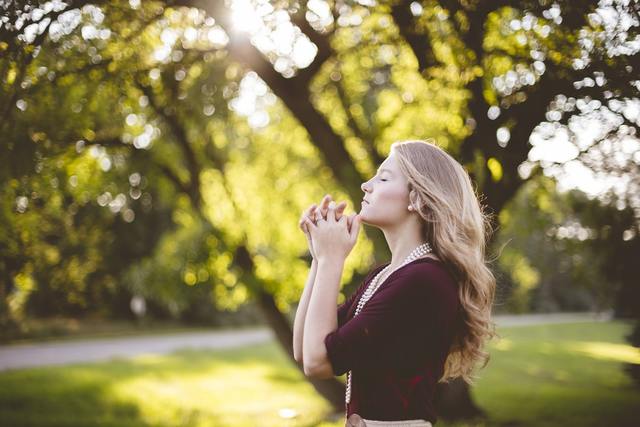 Peter replied, “Repent and be baptized, every one of you, in the name of Jesus Christ for the forgiveness of your sins. And you will receive the gift of the Holy Spirit.” Acts 2:38

The last case tells us about Juan Carlos, from Peru, who unlike the rest of the cases, had no connection with the church, neither with God nor with religion. Juan Carlos was lost in different addictions as well as in crime, reasons that led him to prison for three years, where he came to know the word of God and his life changed to such an extent that he decided to motivate others to follow the transformation that Christ did in his life.

Your Power of Self-Determination
Take Back Happiness: Key Moments for Learning
Your Heart Reflects Inner Happiness
Fear Does Not Control My Life
Prayer: The Instrument of Universal Healing
Recover your inner voice