Angels in the Bible: 5 key interventions of these magical beings.

Angels in the Bible: 5 key interventions of these magical beings.

Who are these messengers from God? Let's take a look at a few names and their surprising stories. 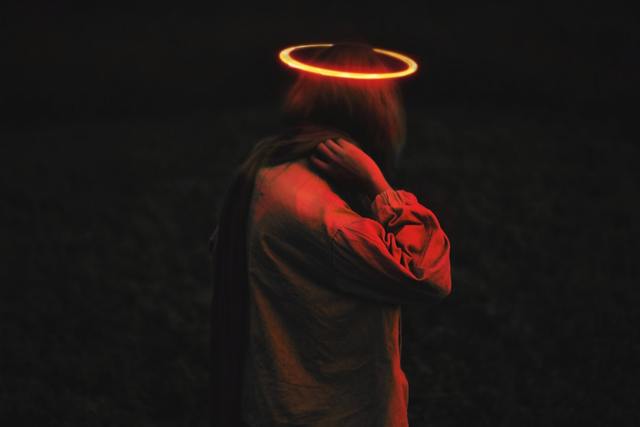 “Then he showed me the high priest Joshua standing before the angel of the Lord, and Satan standing at his right hand to accuse him. And the Lord said to Satan, 'The Lord rebuke you, O Satan! The Lord who has chosen Jerusalem rebuke you! Is not this man a brand plucked from the fire?' ” Zechariah 3:1-2

Angels are the celestial beings closest to human beings. Angels accompany human beings at all times and are in charge of helping and protecting them. Guardian angels are the protectors of individual souls. They help us in our needs and accompany us throughout our lives and beyond. 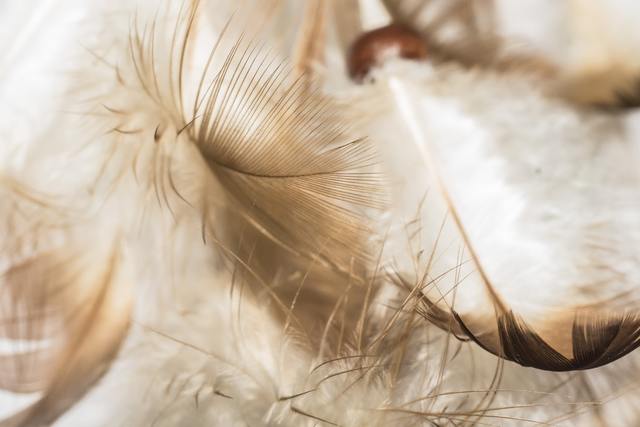 "The angel of the Lord found her by a spring of water in the wilderness, the spring on the way to Shur. And he said, 'Hagar, slave-girl of Sarai, where have you come from and where are you going?' She said, 'I am running away from my mistress Sarai.' " Genesis 16:7-8

The archangel Gabriel is one of the three archangels that is mentioned in the Bible and he only speaks to three people in it. First he speaks to Daniel in the Old Testament, then to Zechariah in the book of Luke to announce the arrival of John the Baptist to the world, and lastly to Mary, in the Annunciation, to announce Jesus' arrival. 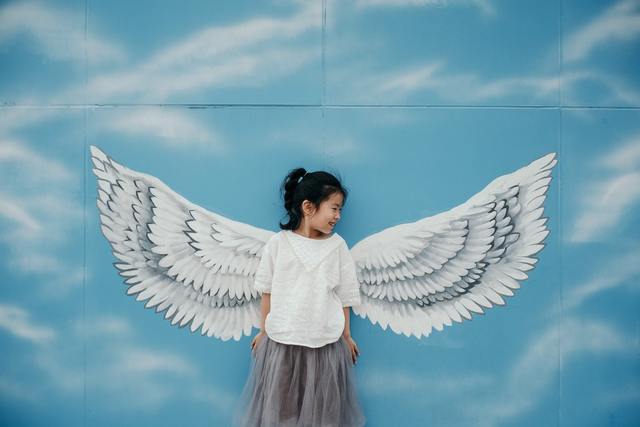 "Suddenly an angel of the Lord appeared and a light shone in the cell. He tapped Peter on the side and woke him, saying, 'Get up quickly.' And the chains fell off his wrists." Acts 12:7

The attributes of the archangel Michael refer to his role as vigilante, protector of the innocents and judge of evil. As a divine representative who rules between Heaven and Earth, the archangel Michael carries out a series of unique labors from a symbolic outfit that seeks to maintain harmony and order between the worlds. He is a great protector to our planet. 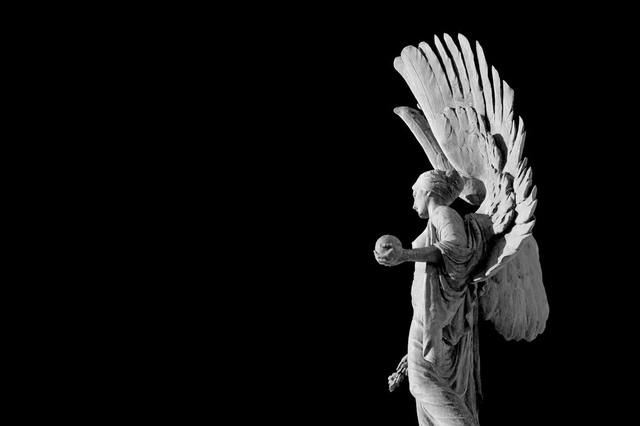 "Now after they had left, an angel of the Lord appeared to Joseph in a dream and said, 'Get up, take the child and his mother, and flee to Egypt, and remain there until I tell you; for Herod is about to search for the child, to destroy him.' ” Matthew 2:13

The archangel Raphael is the patron of the sick and hospital for being the angel that brings God's healing energy to humans. He makes human beings remember that the body is an important instrument for the soul, to evolve in that plane, and that is why it must be cared for with great love and attention. 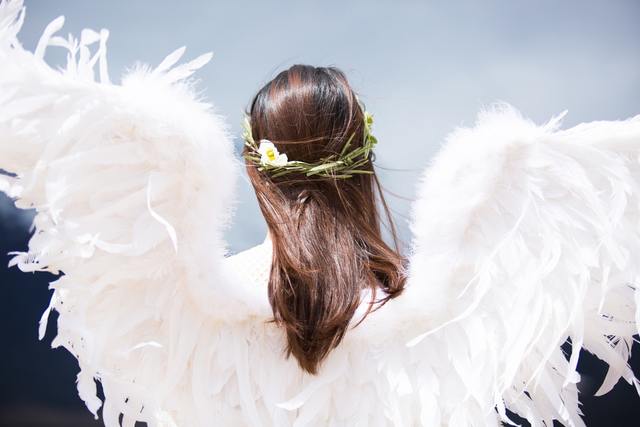 "But just when he had resolved to do this, an angel of the Lord appeared to him in a dream and said, 'Joseph, son of David, do not be afraid to take Mary as your wife, for the child conceived in her is from the Holy Spirit.' "  Matthew 1:20

An angel is a creature with great abilities and superhuman powers. Angels inhabit a level of existence higher up in the physical universe, a spiritual realm that the Bible calls Heaven. That's why, they are sometimes called spirits.

What is hidden behind temptations: 4 key points.

4 ways to stay close to the Lord during the pandemic

Self-improvement moments: keys to not missing your loved ones during the pandemic

The 5 best ways to avoid temptation

Biblical moments that inspire us to overcome heartbreak

What is hidden behind temptations: 4 key points.
What would happen if Christ came to earth today? 4 points to consider.
What happens to me: 5 probable reasons why God's blessings have not yet arrived?
The key to forgiveness: Forgive the Sins of your Neighbor
4 lessons to overcome the fear generated by the Coronavirus
May the peace of the Lord be with you. What do we mean? 4 aspects so that your desire does not remain in words.