7 places in the Holy Land

7 places in the Holy Land

Since the beginning, Philistines and Jews clashed over the same lands. There are numerous passages in the Bible dedicated to describing these struggles, but do you recognize these lands today? 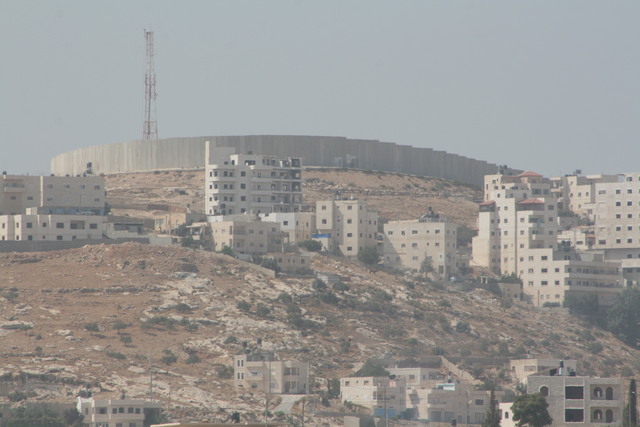 “But he who comes against him shall take the actions he pleases, and no one shall withstand him. He shall take a position in the beautiful land (Palestine), and all of it shall be in his power.” Daniel 11:16

Palestine is the name that the Greeks gave to the land of the Philistines. Since the beginning, Philistines and Jews clashed over the same lands. There are numerous verses in the Bible dedicated to describing these struggles, and the most famous is that of David who was a Jew and Goliath who was a Philistine leader. 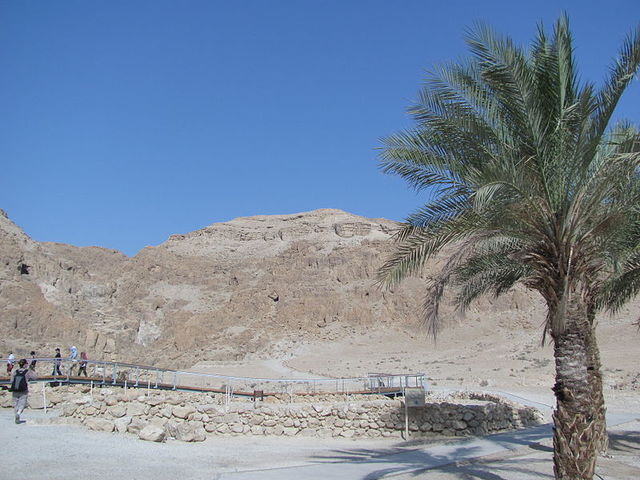 “May it be known to the king that we went to the province of Judah, to the house of the great God. It is being built of hewn stone, and timber is laid in the walls; this work is being done diligently and prospers in their hands.” Ezra 5:8

The desert, near the river Jordan, was where Joshua took the people of Israel through to get to the promised land; John the son of Zechariah baptized others in the waters of repentance (Purification ritual),Jesus was baptized there and was taken for 40 days and 40 nights to the desert of Judea to strengthen Himself in fasting and overcome temptation. 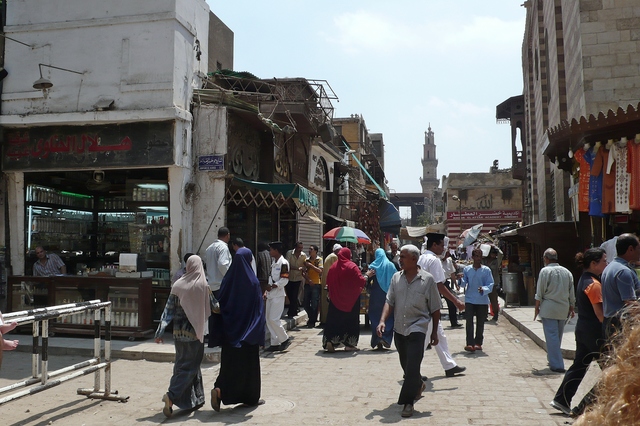 “You shall observe the festival of unleavened bread; as I commanded you, you shall eat unleavened bread for seven days at the appointed time in the month of Abib, for in it you came out of Egypt.” Exodus 23:15

Egypt, famous for its pyramids and the Nile River, was the first world power in biblical history, the nation of Israel was formed under its aegis. Moses, the writer of the first five books of the Bible, was born and educated in Egypt. 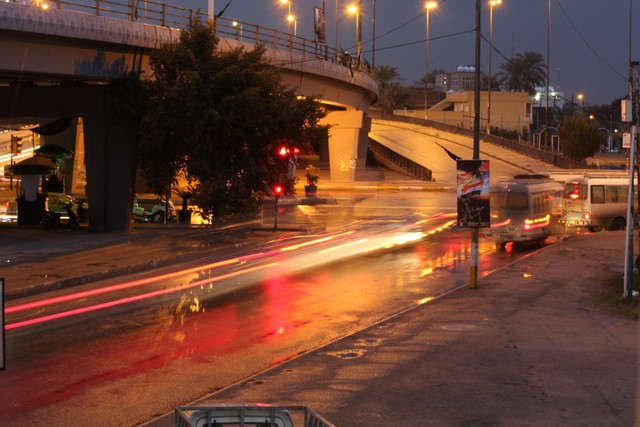 “Haran died before his father Terah in the land of his birth, in Ur of the Chaldeans. Abram and Nahor took wives; the name of Abram’s wife was Sarai, and the name of Nahor’s wife was Milcah. She was the daughter of Haran the father of Milcah and Iscah.” Genesis 11:28-29

This refers to the land and people that occupied the southern part of the alluvial plain of Babylon, that is, the rich delta region of the Tigris and Euphrates rivers. The most important population of the region was found in Ur, the native city of Abraham, from which he and his family fled by God's order. 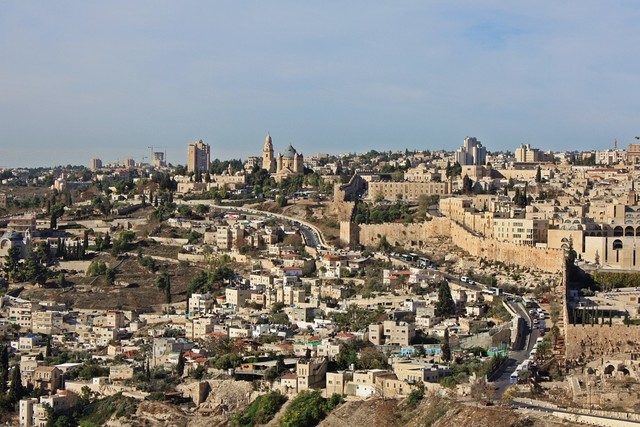 “He will love you, bless you, and multiply you; he will bless the fruit of your womb and the fruit of your ground, your grain and your wine and your oil, the increase of your cattle and the issue of your flock, in the land that he swore to your ancestors to give you. 14 You shall be the most blessed of peoples, with neither sterility nor barrenness among you or your livestock.” Deuteronomy 7:13-14

The Scriptures are very clear in saying that among all the nations, God chose Israel as the nation He would work with. These  were the people God liberated from slavery in Egypt, the nation to whom God gave the land of Canaan, the nation through which Jesus the Messiah would come. 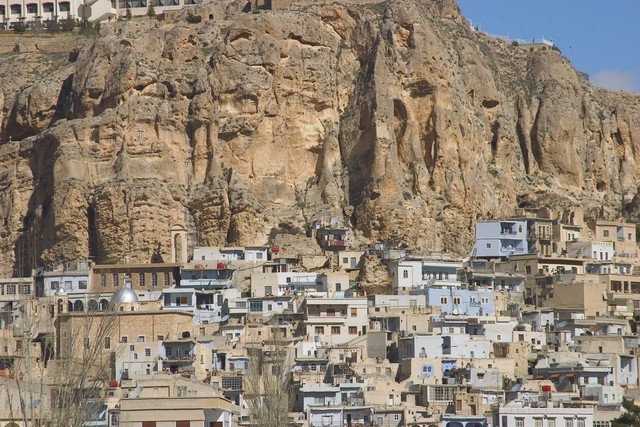 In Syria, near Damascus, Abraham rescued Lot. It was the main city of Syria. The Israelites conquered the metropolis during the reign of King David. 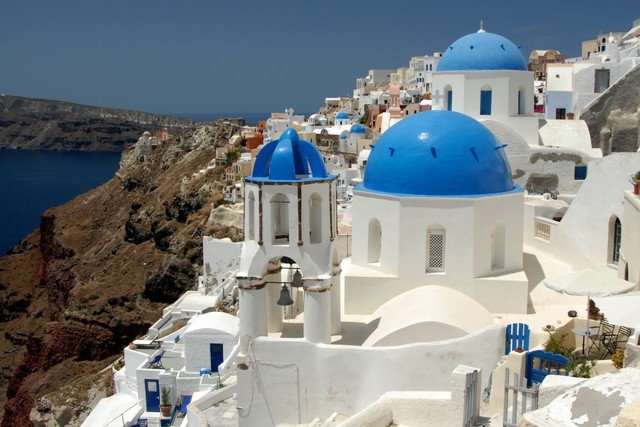 “When the seven days were almost completed, the Jews from Asia, who had seen him in the temple, stirred up the whole crowd. They seized him, shouting, 'Fellow Israelites, help! This is the man who is teaching everyone everywhere against our people, our law, and this place; more than that, he has actually brought Greeks into the temple and has defiled this holy place.'” Acts 21:27-28

This region witnessed the arrival of the Apostle Paul to Macedonia and Greece on both his second and third missionary tour. He spent time ministering in the important Macedonian cities of Philippi, Thessalonica and Berea, and in the main Achaean cities of Athens and Corinth.

A Light on the Way

Taking Time for your Destiny

The Commitment to Change

An Example for Every Moment of Life

Doubts along the Way: Learning Assured

A Road Map to your Heart

A Light on the Way
A Road Map to your Heart
Need Help? Always be there for them
Overcoming Daily Obstacles
Every Effort Will Always Help You Succeed
The Path is Full of Truths