The tests of faith appear at various times in our lives. The ways and means of the Lord can often define our relationship with the Holy Spirit. Learn some stories that will enlighten your heart. 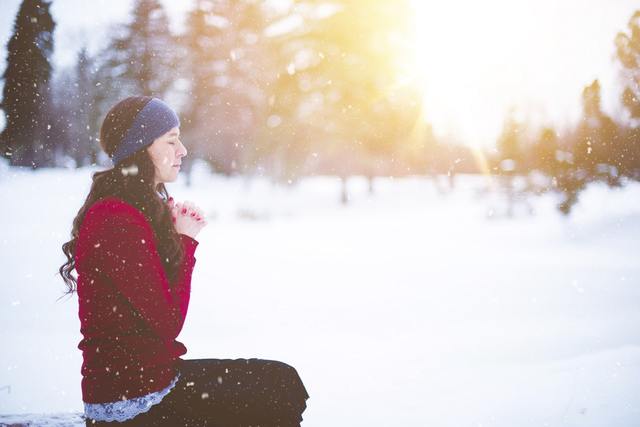 “These commandments that I give you today are to be on your hearts. Impress them on your children. Talk about them when you sit at home and when you walk along the road, when you lie down and when you get up.” Deuteronomy 6:6-7

Once upon a time, there was a family whose members were not connected at all. The father worked all day, the mother had fallen into the clutches of alcohol and the children had not grown up with the concept of family. It was then that one day there was a general power outage in the neighborhood where they lived, an outage that lasted almost half a day. All members of the family were forced to return to their homes and remain in it all that time, relating as they had not done before. 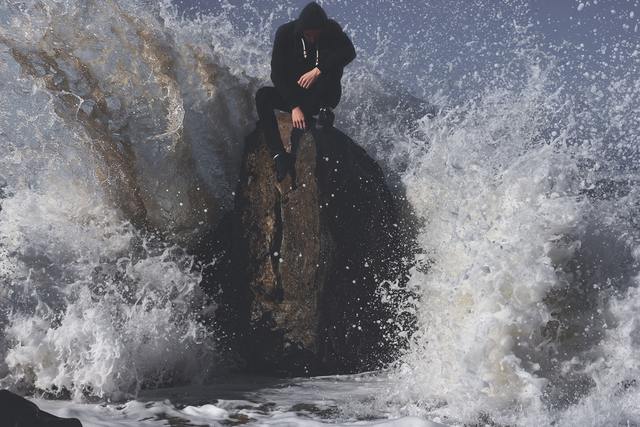 “I beg you, brothers, in the name of our Lord Jesus Christ, that you all live in harmony and that there be no divisions among you, but that you stay united in the same thinking and in the same purpose.” Corinthians 1:10

Another family had collapsed after the death of their young son. Both parents had fallen into a deep depression that lasted several years, until one day, their middle child burst into the dinner table to say: don't forget that I am here. Everyone took those words as coming from Christ. 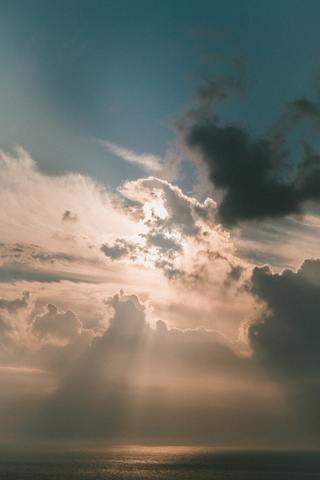 “Can a mother forget the baby at her breast and have no compassion on the child she has borne? Though she may forget, I will not forget you! See, I have engraved you on the palms of my hands; your walls are ever before me.” Isaiah 49:15-16

A third family had fallen out of favor after a major financial scam of which they had been victims. After praying and praying, all the members had the same dream where an extremely kind man gave them directions to start a new family business that finally paid off in abundance. 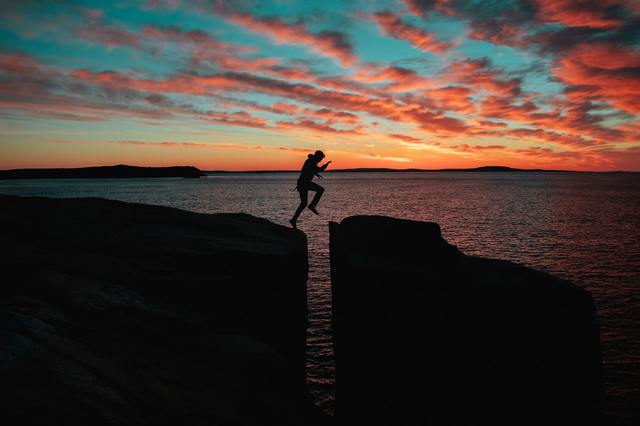 I also remember the story of some neighbors who lived near my house when I was little. The older son took the path of crime and ended up being sent to jail. All the family members were devastated. The son served his three-year sentence, but when he was released he was a new man, having devoted himself to Christ during his imprisonment 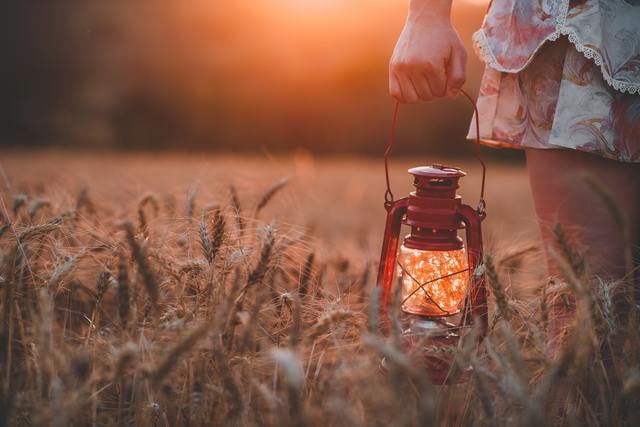 He came to Jesus at night and said, “Rabbi, we know that you are a teacher who has come from God. For no one could perform the signs you are doing if God were not with him.” Jesus replied, “Very truly I tell you, no one can see the kingdom of God unless they are born again.” John 3:2-3

This story happened to a very close friend of mine. His parents were constantly committing adultery and did not claim the family as a pillar of society until my friend witnessed both adulteries, which led to an intervention with both of them following my friend's prayers asking God's advice on how to act in such a situation. 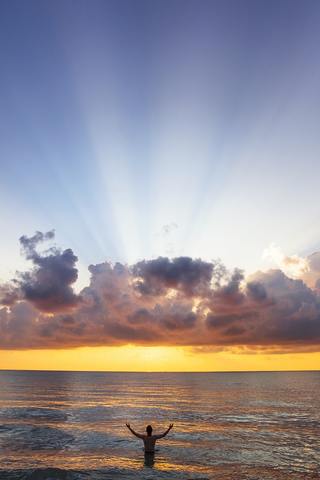 But if serving the Lord seems undesirable to you, then choose for yourselves this day whom you will serve, whether the gods your ancestors served beyond the Euphrates, or the gods of the Amorites, in whose land you are living. But as for me and my household, we will serve the Lord.” Joshua 24:15

This last example is that of my own family, which went through difficult times because of my little son who was born with a disability and it was thanks to him that all of us knew the true meaning of the word love, from the hand of Jesus Christ.

How to be grateful: A life story to bring you closer to God

How to Set a Good Example: Convey Your Actions Effectively

The Best ways to bring God to your Community

A New Path Begins: Verses that will illuminate this January

Unveiling the mystery of the Faith

How to Improve Our Lives? Verses that will open your heart

Verses for Renewing Hope in the New Year

How to be grateful: A life story to bring you closer to God
A New Year is Here: Renew the Faith in Your Life
Who is Who on the Map of Heaven: The 3 hierarchies of angels and their functions
5 Ways to Keep Your Heart Open in Life
The Importance of Doing the Christmas Balance
Latin American Customs Celebrated During the New Year's Eve Party