6 Parables that will help you grow in your spiritual life

6 Parables that will help you grow in your spiritual life

Many times it is necessary to be able to visualize concrete examples to understand the power of Faith. We analyze some of the parables that Jesus gave us in order to reveal the truth of the Holy Spirit.

The parable of the Good Samaritan

“So likewise a Levite, when he came to the place and saw him, passed by on the other side. But a Samaritan, as he journeyed, came to where he was; and when he saw him, he had compassion.” Luke 10:32-33

What a beautiful teaching God gives us in this parable, where neighborly love overflows in every sentence. 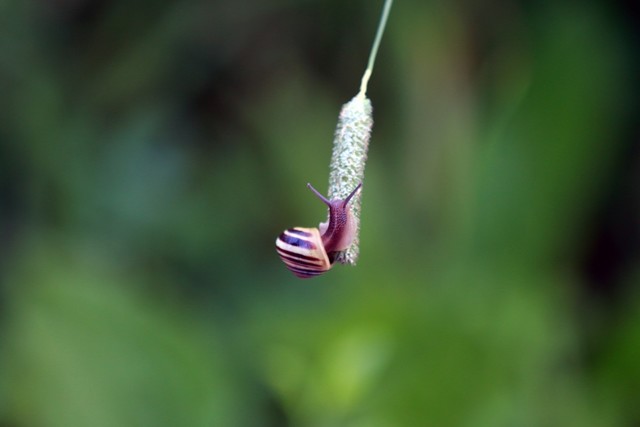 Walking the path of the Lord and reading His words, there is no doubt about which one is the neighbor: the neighbor is the other person. Regardless of race, creed, or any other qualification, we must remember the love that God has for us and pass it on to our neighbor in the same way He does.

The parable of the lost sheep

“What man of you, having a hundred sheep, if he has lost one of them, does not leave the ninety-nine in the wilderness, and go after the one which is lost, until he finds it? 5 And when he has found it, he lays it on his shoulders, rejoicing.” Luke 15:4-5

I believe that there is no parable that more clearly depicts how important we are to God. 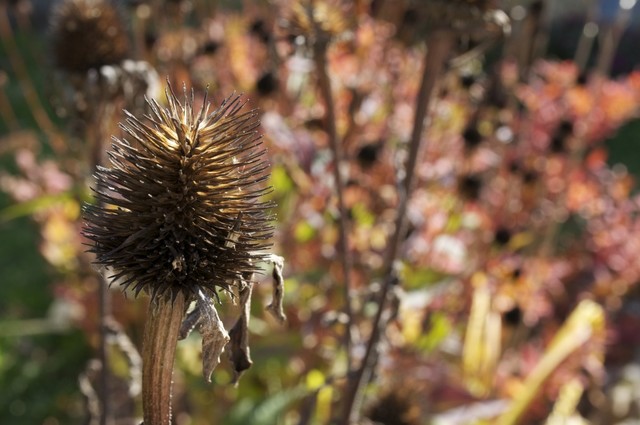 It is also clear that it is not "we" as a whole, but individually, which makes His love and dedication even more perfect, and at the same time works alongside the idea that He has a plan for each one of us.

The parable of the sower

“And as he sowed, some seeds fell along the path, and the birds came and devoured them. Other seeds fell on rocky ground, where they had not much soil, and immediately they sprang up, since they had no depth of soil.” Matthew 13:4-5

This parable tells us about the terrain in which we labor. Each land has different properties for different purposes, you just have to know them in order to recognize their properties. 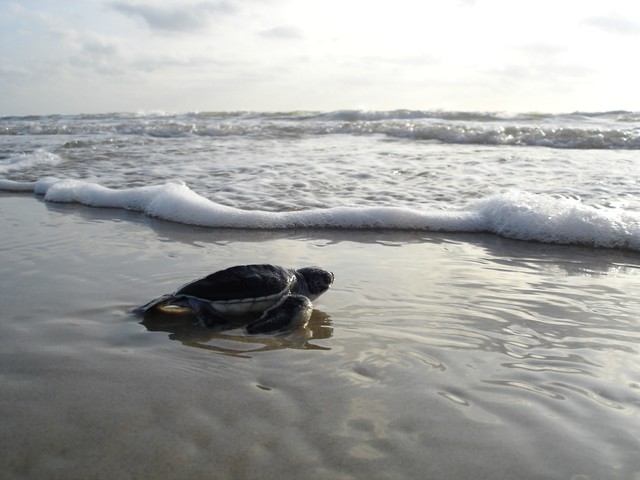 In this manner, we are earth so the Lord may grow in us, and it is our duty to make the earth fertile through prayer.

The Parable of the Talents

This parable tells us about the importance of knowing what to do with what was given to us. 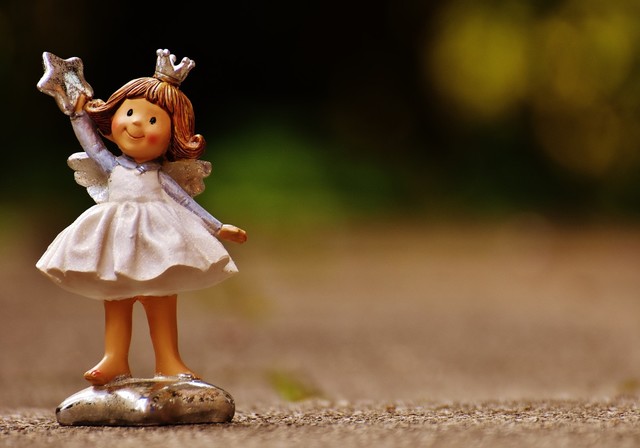 It tells us that it is our duty to raise the virtues that we have on fertile land and then reap them in abundance so that we may grow as people in the path of the Lord.

The parable of the prodigal son

“And he arose and came to his father. But while he was yet at a distance, his father saw him and had compassion, and ran and embraced him and kissed him. And the son said to him, ‘Father, I have sinned against heaven and before you; I am no longer worthy to be called your son.’ ” Luke 15:20-21

This parable teaches us that the love of a father for his children is unconditional: regardless of how they behave, there will always be room for them in a father's heart. 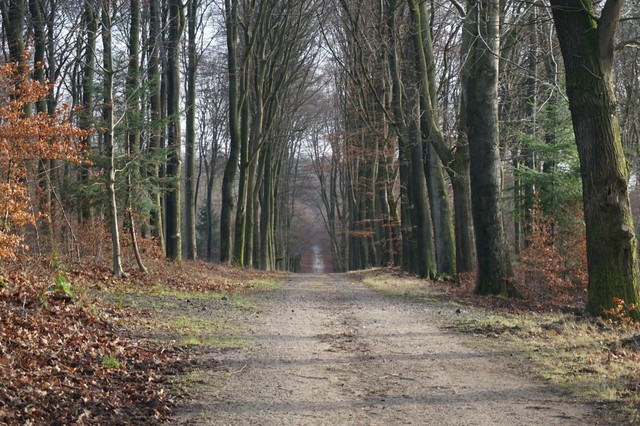 It is the same way God behaves with all of us. The offense does not matter as long as the repentance is true.

The parable of the mustard seed
“For in it the righteousness of God is revealed through faith for faith; as it is written, 'He who through faith is righteous shall live.' ” Romans 1:17
This parable is one of the best known and is particularly beautiful because the main theme of it is centered on Faith. It says that the kingdom of heaven is like a mustard seed, a plant that only unfolds its greatest splendor once it blossoms , but nevertheless it is necessary to continue watering it constantly. 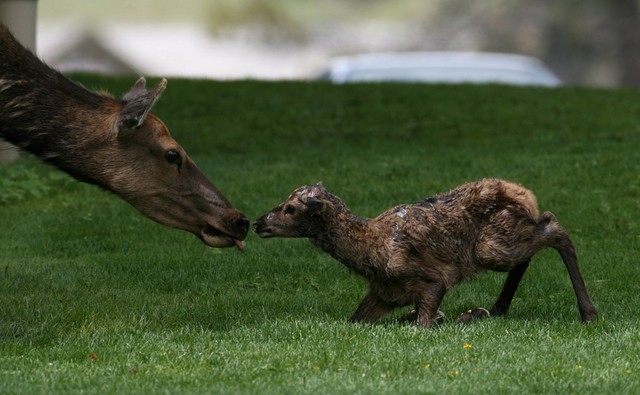 In the same way we must continue to grow our faith, knowing that at the final judgment we will see the kingdom of heaven in its greatest splendor.

Breathing Every Step in Tune with the Truth

Prayers and Devotionals of the month of August

August: The Blossom of Forgiveness

Reconnecting with the Transformation Momentum

Reaching Family Unity Right Now
Identifying the Changes Required to Continue
Ways to Reach Your Happiness
The Peace of the Soul: A Special Trajectory
Giving Us a Chance: Welcome Forgiveness
Feeling Happy: A Unique Journey