Curious Aspects About Christmas Around The World

Curious Aspects About Christmas Around The World

Knowing details and celebrations from other parts of the world make us understand the importance of Christmas. In the following article we explore different traditions that will help you learn more about the birth of Jesus. 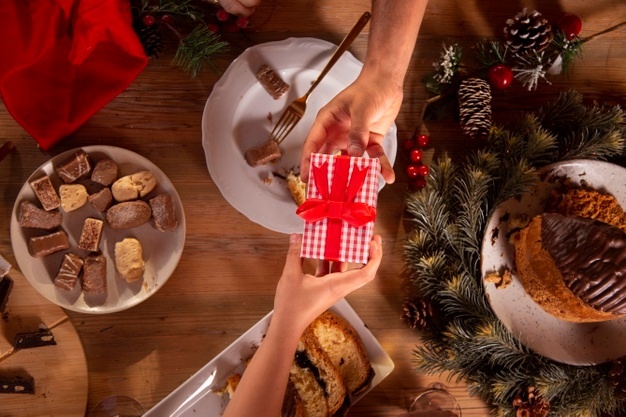 “But you, Bethlehem Ephrathah, though you are small among the clans of Judah, out of you will come for me one who will be ruler over Israel, whose origins are from of old, from ancient times.” Micah 5:2

In this incredible Nordic country, those who bring Christmas presents are the Yules or Jólasveinarnir, who are thirteen little elves who live in the Icelandic mountains, but who two weeks before Christmas come out of their hiding places to bring many gifts to the children's homes. 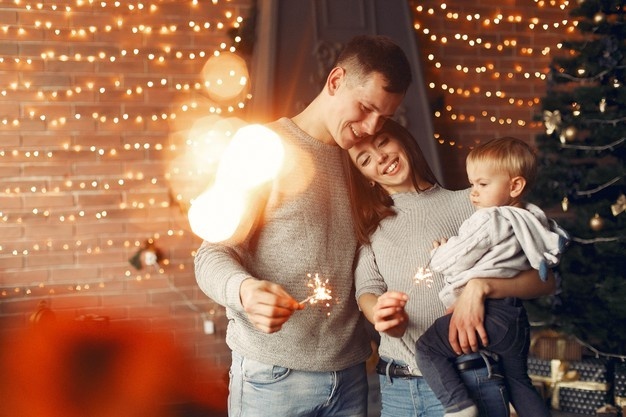 “The angel answered, “The Holy Spirit will come on you, and the power of the Highest will overshadow you. So the holy one to be born will be called[a] the Son of God.” Luke 1:35

In beautiful Italy, they celebrate Christmas with a big family dinner and wait for Santa Claus. There, one of the customs that are now ingrained traditions of Christmas was born: sweet bread. Legend has it that during the dinner that Duke Ludovico El Moro celebrated Christmas in Milan, the dessert was burned and one of his cooks, Antonio, offered his bread - which he had prepared with the remains of the original dessert to take home with him - and was so successful among the guests that the Duke decided to call it "Pane di Toni" ("Anotnio's bread") and from there it became Panettone. 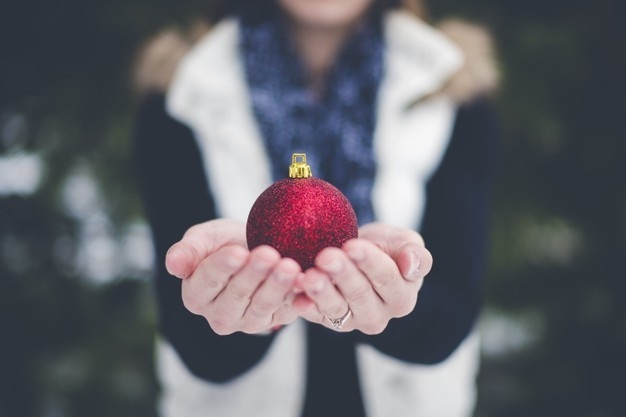 “But when the set time had fully come, God sent his Son, born of a woman, born under the law, to redeem those under the law, that we might receive adoption to sonship.” Galatians 4:4-5

An Austrian tradition for Christmas is that children who have misbehaved that year are scared. Who is the bad guy? A certain Krampus, who is a demonic horned creature who goes out into the streets with a stick to “beat and scare” bad children and even carries a kind of sack to put those who have misbehaved there. That way, people go out into the street and attend the parade in which Krampus and Nikolaus (Santa Claus) do a parade called Krampuslauf. 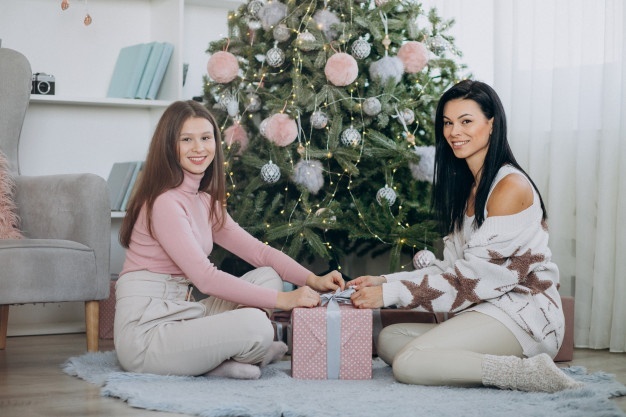 “Every good and perfect gift is from above, coming down from the Father of the heavenly lights, who does not change like shifting shadows.” James 1:17

It is said and told that the Germans decorated their trees to celebrate the winter solstice. But the first Christmas trees appeared in the 17th century in Strasbourg at the hands of St. Boniface, the evangelist of Germany, and from there the tradition spread to the rest of the world. This is how today we all have a little Christmas tree at home and in the cities. 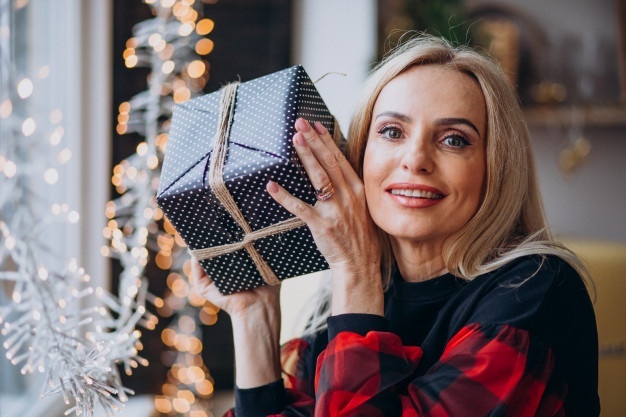 and asked, “Where is the one who has been born king of the Jews? We saw his star when it rose and have come to worship him.” Matthew 2:2

This country has a very beautiful custom to celebrate Christmas and that long-awaited moment of opening gifts, which is that before opening each one of them, the recipient must recite a poem, and sometimes instead of a poem they sing a song. 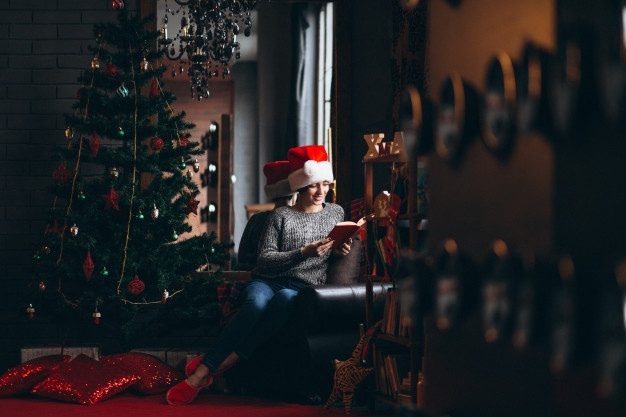 “On coming to the house, they saw the child with his mother Mary, and they bowed down and worshiped him. Then they opened their treasures and presented him with gifts of gold, frankincense and myrrh.” Matthew 2:11

In Belgium, the most important character on this date is Saint Nicholas, who arrives by boat from Spain on December 4th. There the children leave a glass full of beer and cigarettes for Saint Nicholas' assistant, which is Pedro el Negro or Zwarte Piets, while they leave some carrots for his white horse.

How to Connect with Our Family

Connecting to a Bright Future