Avoiding the fatalistic view that nothing is right every time we face defeat can result, among other things, in a lack of self-knowledge that never takes us to fruition.

The one who is victorious will, like them, be dressed in white. I will never blot out the name of that person from the book of life, but will acknowledge that name before my Father and his angels. Revelations 3:5

See defeats as new opportunities. Sitting down to lament for what has not gone as we wanted translates as a waste of time, a misuse of what Christ blesses us with every day and that we could well use it in our favor by seeing defeats as new chances to deal with those problems that often arise. 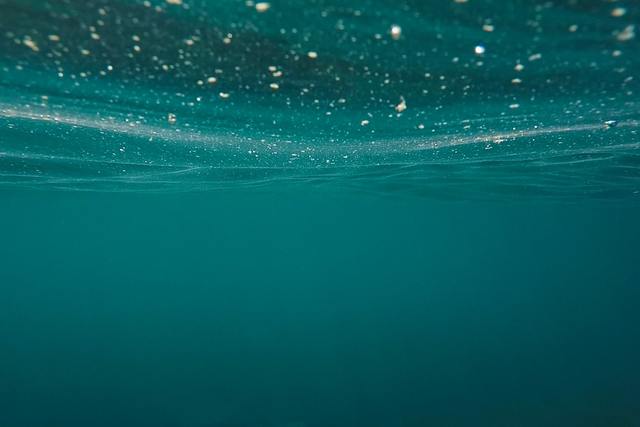 To the one who is victorious, I will give the right to sit with me on my throne, just as I was victorious and sat down with my Father on his throne. Revelations 3:21

Learn from defeats. It is important, when we have to live a defeat, to ask ourselves what went wrong or, better said, the way we expected it. That way we will be knowing the situation thoroughly, learning from the mistakes made what is necessary to avoid committing them again in the future. 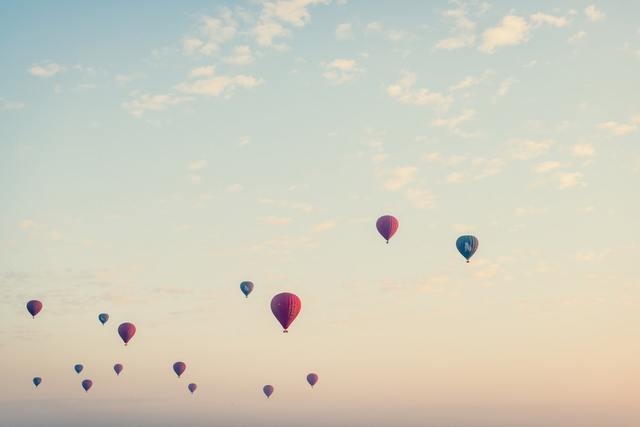 “You, dear children, are from God and have defeated those false prophets, because he who is in you is more powerful than he who is in the world.” John 4:4

Stand firm in prayer. A good idea is to use prayer as a method of introspection, thereby narrowing the bond that unites us with our Holy Father. That way we will not only get closer to Him from the intimacy of prayer, but we will also get to know His opinion about it, which will surely give us a new perspective. 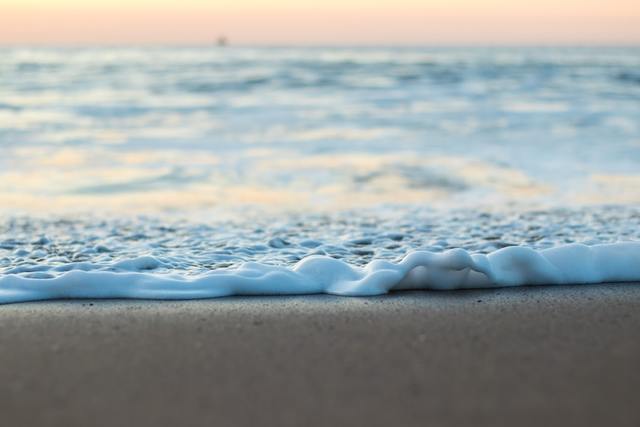 “Fight the good fight of Faith; make yours eternal life, to which you were called and for which you made that admirable statement of Faith before many witnesses.” Timothy 6:12

Seek divine advice. Likewise, it is through prayer that we can obtain the benefit of having the Holy counsel from Christ. His highly contemplative and merciful vision will give us the clarity necessary to eliminate all guilt inside us and thus prevent it from generating negative feelings that in the future make us deviate from His path. 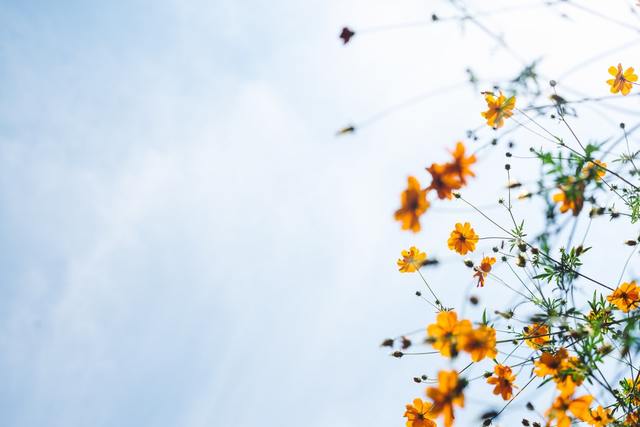 “I have told you these things, so that in me you may have peace. In this world you will have trouble. But take heart! I have overcome the world.” John 16:33

Take Christ as an example. Because it is well known that at times we can find ourselves without knowing what to do or where to go, and that is where there is only one possible way out without running the risk of failing: looking towards Christ. He is perfection itself; He knows the past and the future, as well as knows our true potential, even before we reach it. That is why it is imperative, at times, to take God as an example to follow and role model.

5 Perfect Prayers to Practice Before Bed

7 Simple Ways to Read the Bible Before Bed

How to talk about God on Social Media

5 Prayers that will Help you be Happy

Stones on the Road: 5 Ways to Turn the Obstacles Before us into Something Constructive

5 Perfect Prayers to Practice Before Bed
September the Month of The Reunion with God
3 ways to pray to share with people in quarantine.
6 Real Examples that Show How God Rebuilt Families
August the month of the Bible
Why Should You Subscribe to Our Daily Readings?