The Corpus Christi or the Solemnity of the Most Holy Body and Blood of Christ is the way to celebrate the Son of God. Would you like to learn about this holiday now? 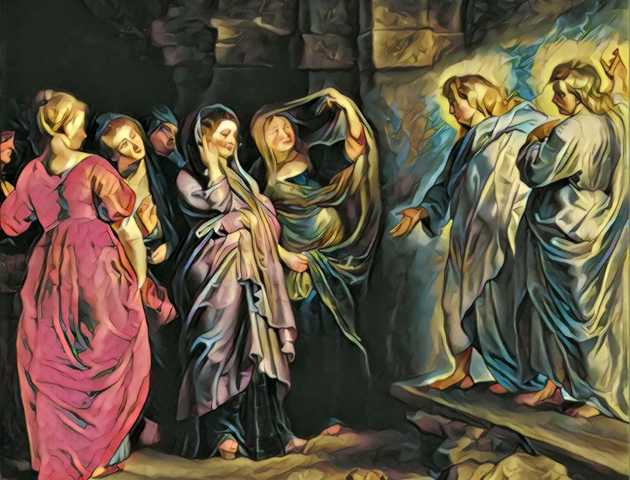 “See, we are going up to Jerusalem, and the Son of Man will be handed over to the chief priests and scribes, and they will condemn him to death; 19 then they will hand him over to the Gentiles to be mocked and flogged and crucified; and on the third day he will be raised.” Matthew 20:18-19

In several accounts, Jesus announces His subsequent death and resurrection, which He affirms is the plan of God the Father. Believers consider the resurrection of Jesus as part of the plan of salvation and redemption through the atonement of man's sin. 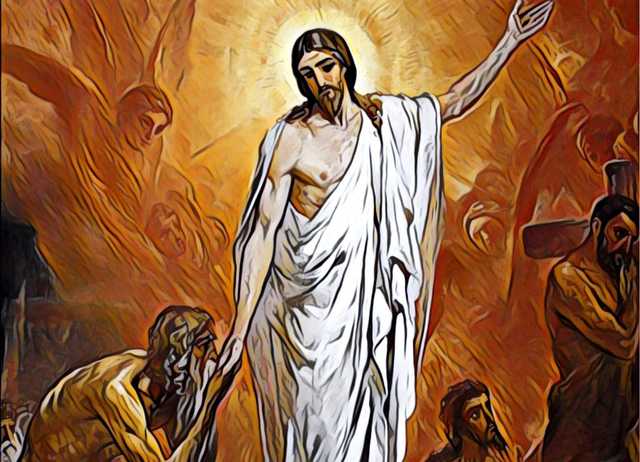 “Remember how he told you, while he was still in Galilee, that the Son of Man must be handed over to sinners, and be crucified, and on the third day rise again.” Luke 24:6-7

Jesus or the angels rolled the stone from Jesus' tomb, not so that He could leave, but so that others could enter and see that the tomb was empty, giving testimony of the resurrection. The stone weighed about two tons and it would have taken the effort of many strong men to move it. The tomb was also sealed and guarded by the Roman guards. 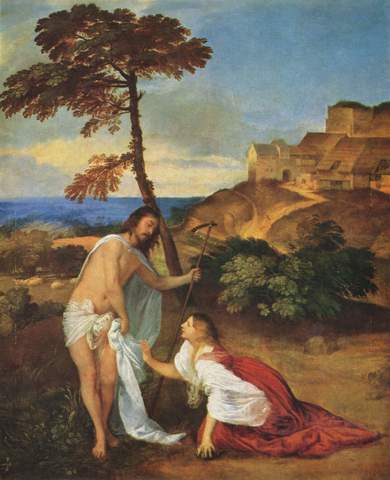 “For the love of Christ urges us on, because we are convinced that one has died for all; therefore all have died. And he died for all, so that those who live might live no longer for themselves, but for him who died and was raised for them.” 2 Corinthians 5:14-15

There were more than five hundred witnesses who gave witness to the resurrection, among whom were the apostles. The primary duty of the apostles was to bear witness to the work of Christ. Of the many who saw Jesus in His resurrected body, only a handful of specific people were named in the gospels. 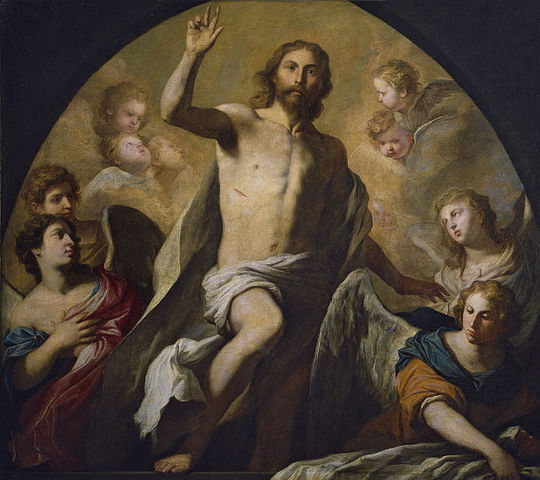 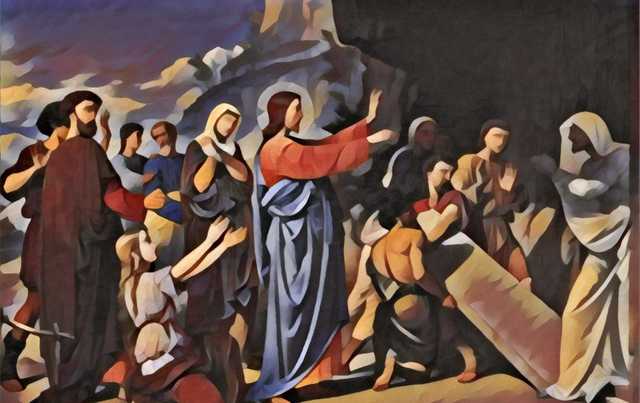 Next to the Sea of ​​Galilee He encouraged Peter to serve His followers. On the road to Damascus, Saul of Tarsus, then the greatest persecutor of the first disciples, converted after having an extraordinary vision and listening to Jesus, which left him blind for three days. Saul would later be known as the Apostle Paul, one of the most important missionaries.