4 Places where Christ Left His Mark

4 Places where Christ Left His Mark

Reviewing epic and memorable moments, we show you these places and spots that will allow you to explore even more about the life of our Savior.

“There he made his home in a town called Nazareth, so that what had been spoken through the prophets might be fulfilled, 'He will be called a Nazorean.' ” Matthew 2:23

Nazareth is a city in Israel, in the Old part of the city, the Basilica of the Annunciation is there which is where the angel Gabriel told Mary that she would have a child. The Church of San José is located in the place where Joseph's carpentry workshop was. It is also said that the underground Synagogue Church is where Jesus studied and prayed.

“They went to a place called Gethsemane; and he said to his disciples, 'Sit here while I pray.' He took with him Peter and James and John, and began to be distressed and agitated. And he said to them, 'I am deeply grieved, even to death; remain here, and keep awake.' ” Mark 14:32-34

The Mount of Olives is located in the Kidron Valley, east of Jerusalem. According to the Bible, it was the place where Jesus often performed His prayers, and He was even there the day He was arrested. It is considered one of the most sacred places in the Holy Land.

“As he walked by the Sea of Galilee, he saw two brothers, Simon, who is called Peter, and Andrew his brother, casting a net into the sea—for they were fishermen.” Matthew 4:18

The Sea of ​​Galilee is a freshwater lake belonging to Israel. There, Jesus gathered His first disciples, fishermen He had found raising their nets from the shallows. It is also the scene where Jesus walked on the water, and not far from there is the place of the multiplying of loaves and fishes. 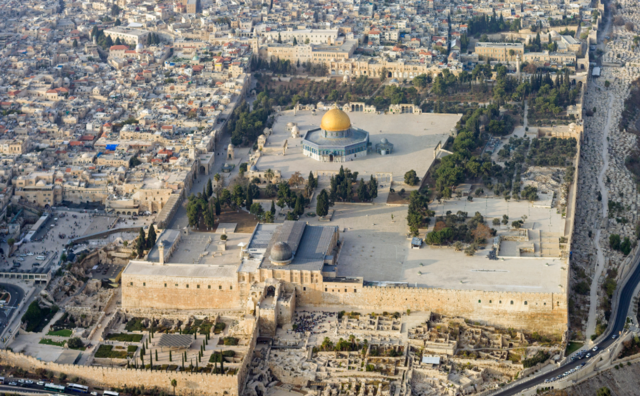 “Awake, awake, put on your strength, O Zion! Put on your beautiful garments, O Jerusalem, the holy city; for the uncircumcised and the unclean shall enter you no more. Shake yourself from the dust, rise up, O captive Jerusalem; loose the bonds from your neck, O captive daughter Zion!” Isaiah 52:1-2

Jerusalem is the capital of Israel and is one of the oldest cities in the world. It is where Jesus preached, was crucified and rose again. Jerusalem is also the city to which Jesus was taken as a child to be presented in the Temple.

How to Connect with Our Family

Connecting to a Bright Future